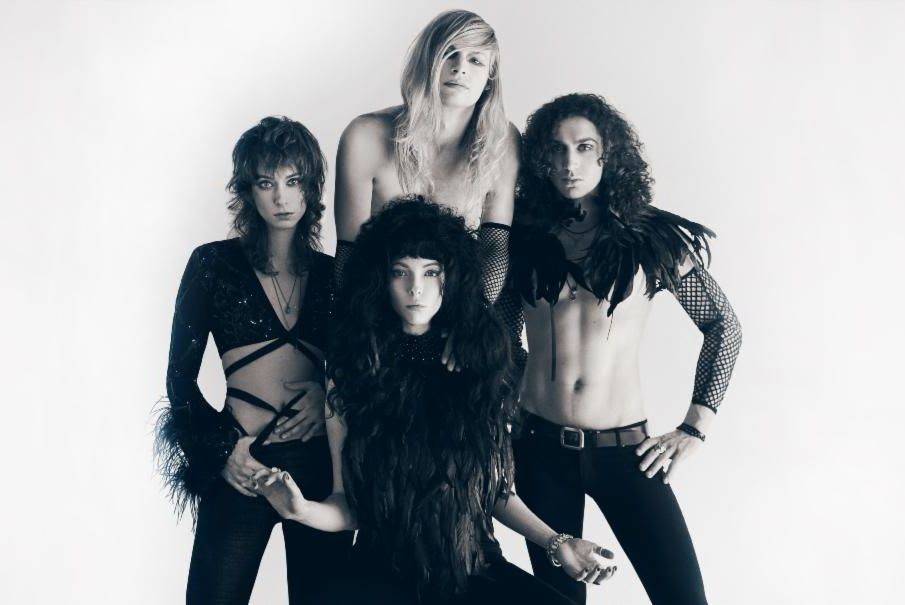 The track is lifted from the band’s critically acclaimed album, “Love Potions” which was released back in February of this year on Sumerian Records. “Push” is available now as part of a bundle featuring the original single and an alternative remix.

With quietly seductive vocal lines from frontwoman Kimi Shelter that slither around the steady heartbeat of the rhythm section, “Push” is a trip hop inspired incantation reminiscent of 90s era genre pioneers Portishead and Massive Attack.

Speaking on their latest release, Starbenders bassist Aaron Lecesne shares. “In a world where human contact is forbidden, is love our rebellion? This video tugs at the darkest corners of our imaginations. It’s like the monster under the bed, or in the closet, or on TV. It might not be real, but it could be.”