A slice of avant-garde pop – Barringtone 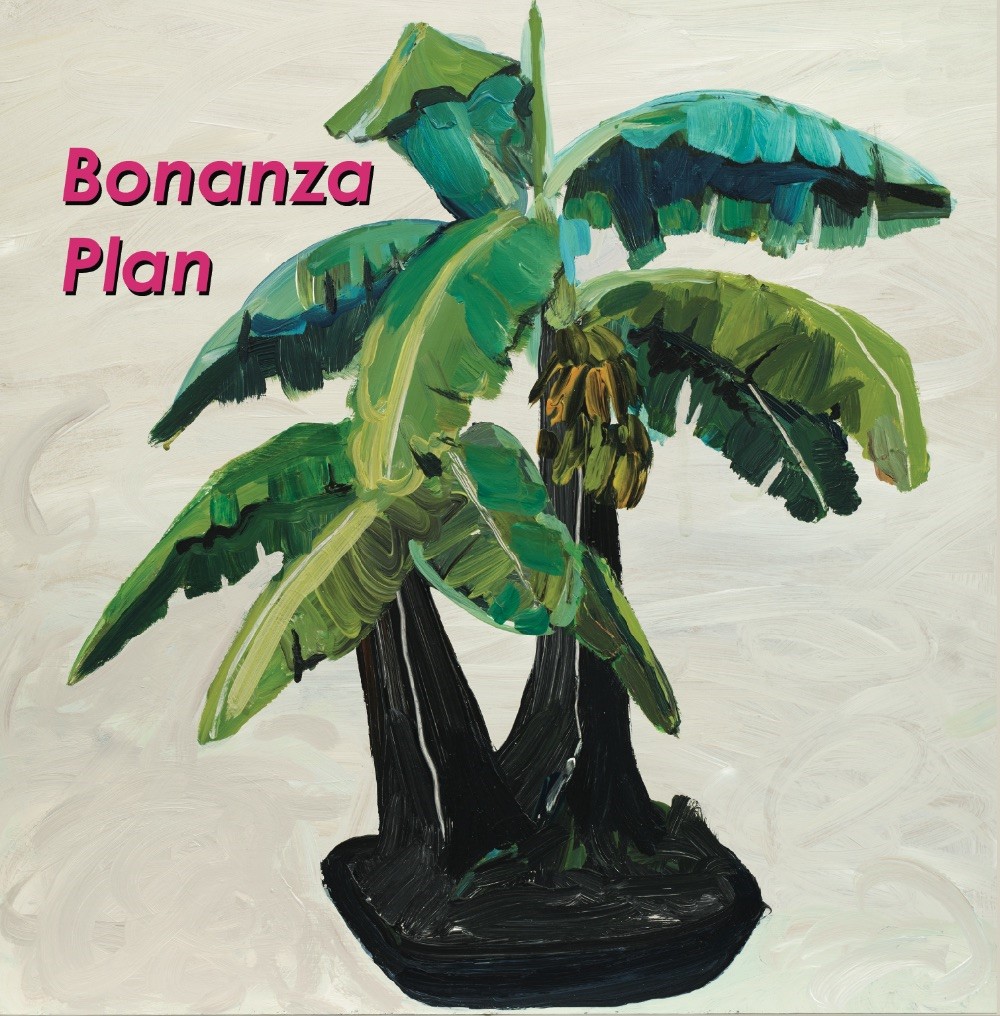 Bonanza Plan​ is a slice of avant-garde pop, recorded in live takes, with over-dubs, synths and field recordings added in post.​ ​The album is a pulsating and bizarre assortment of progressive pop, math rock and angular mayhem, with an occasional dash of bird song.

Barry Dobbin elucidate’s: ‘​A Bonanza Plan is an idea based on some of the more hyperbolic management theory/self-help, absurdist, go-getting, self-determination aids to modern life that are routinely presented to the modern consumer citizen – everyone needs one if they are to experience the ongoing material / spiritual / creative bonanza – if you haven’t got a Bonanza Plan get one now!’

Into The Woods​ takes us into the forest, as krautrock guitar arrangements conjure electronic beats. The New New​ speeds up, a dazzling synth line, a lilting lift, crafts into a spangled disco ball, evoking an optimistic Public Service Broadcasting, as the track plunges from laser chic to rugged disco beats. Emily Smallhands​ spellbinds like a fine piece of embroidery, musing on a lady with a curious name. Technollipop​ is jerky, frenetic, a Rundgren-esque foray into the hypnotic delights of AK/DK, squelching beats and choir-like rock vocals. Finale ​Pet Gazelles​ is a whirring miasma of beats and electronics, surging towards sonic genius, while creating an eccentric and exhilarating sketchbook of sound reminiscent of​ Battles. Barringtone​ emerge from their previous incarnation post-punk electro pop artists ​Clor​, their debut Snake In The Grass​ was produced by Jas Shaw, one half of ​Simian Mobile Disco​. While Dobbin’s vocals featured on SMD’s track ​Love​, from 2007 album ​Attack, Decay, Sustain, Release.​ Musically Barringtone have evolved from a lifetime of diverse musical genres, currently Deerhoof/John Maus/Ariel Pink/R Stevie Moore – plus dance music electronica.

87 thoughts on “A slice of avant-garde pop – Barringtone”