Established at some point in a bar 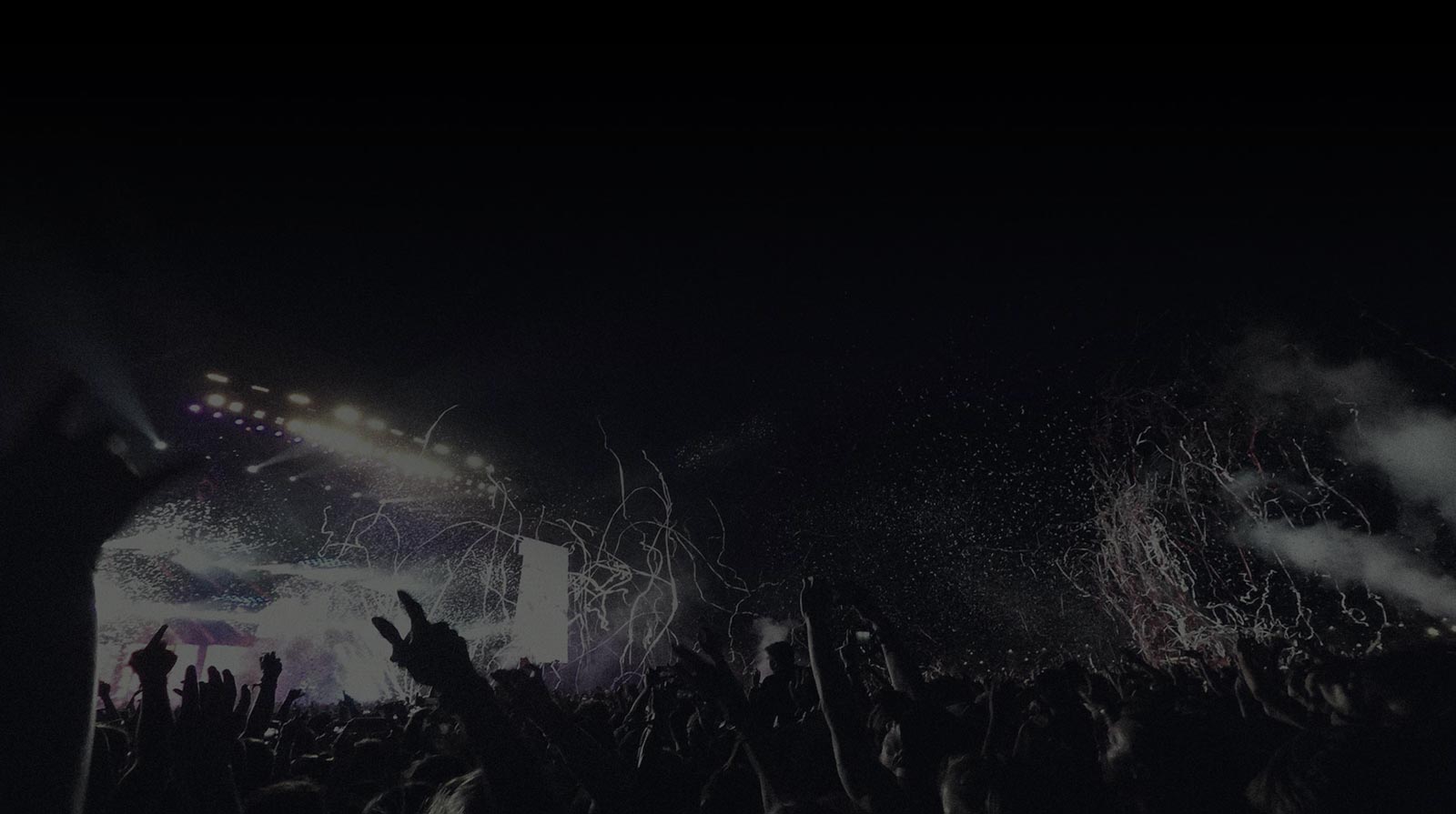 An Endless Passion for Music
For Photography, for Life.

William Faulkner once said ‘The aim of every artist is to arrest motion, which is life, by artificial means and hold it fixed so that a hundred years later, when a stranger looks at it, it moves again, since it is life’.

As photographers, isn’t that what we strive to do? Arrest motion and hold it, to look back on and watch it move again. Remembering the sounds, the smells, right back in the moment………

When it all started for us there was no digital imaging, digital cameras or mobile phones.

As we photographed The Cramps at a cigarette smoke filled Town and Country Club sometime during the eighties, frantically changing film rolls and avoiding the beer showers, we could hardly have imagined the way technology would power through the coming decades, changing almost everything.

At that time we could have neither envisaged still shooting at the same venue some thirty years later, no smoke, no film but still the occasional beer shower!

THE Passion never dieD. It grEW

So, we’ve learned as we’ve gone and grown as we learnt. There’s always something new cropping up in the world of photography and the world of music, so it makes for an interesting and challenging ride. We hope this platform proves engaging and entertaining and we can continue to grow together. If you want to write, review or shoot – get in touch. 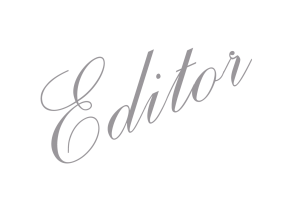