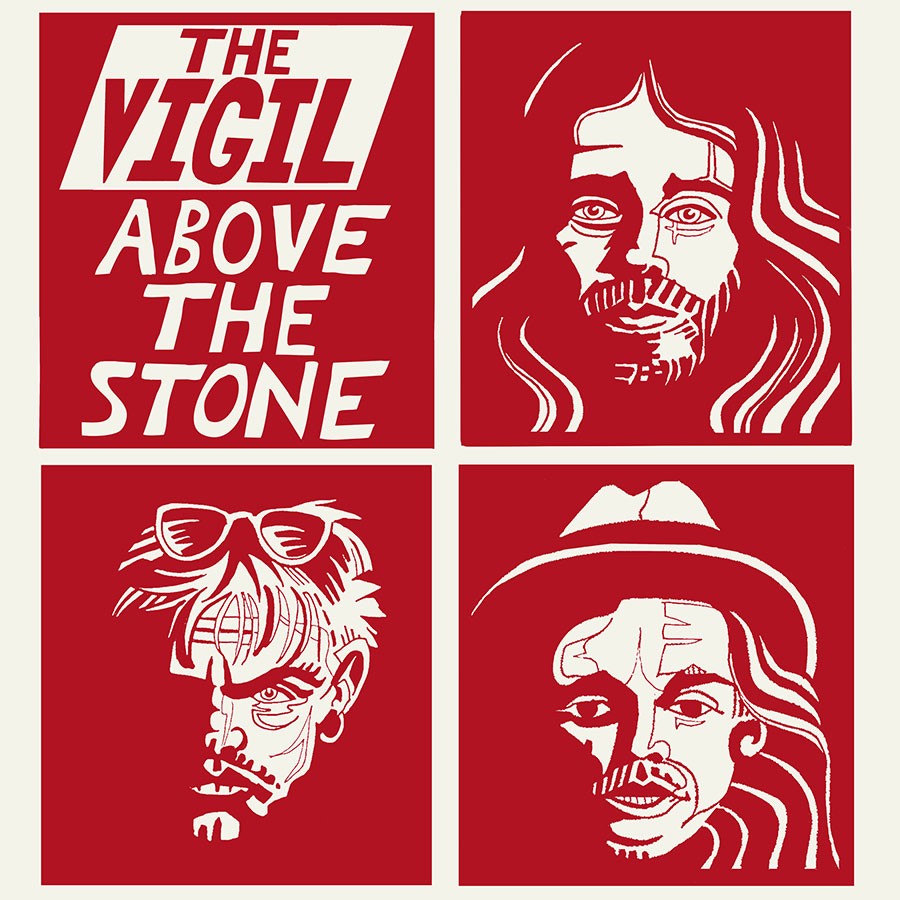 UK alt-rockers The Vigil, have just released their thumping new track The Vigil.

The track is taken from their sophomore album ‘Hypervigilance‘ that is set for release on the 21st August. Having spent the time since their debut album, Save Our Souls, playing shows and writing new material, Above The Stone has not only been crafted by the best in the industry, but road tested in front of music loving live crowds.

The track features the hallmark signature sound of The Vigil, a pinch of hard rock swagger, combined with a raw honesty of grunge, throwing in the beating heart of blues. Above The Stone is everything you want in a track, and aside from the solid grooves, it speaks of the freedom that can be found through hard times and coming out the other side.

Olly (vocals & guitar) explains the meaning behind the track:
“Above the Stone is a song about regret and longing, then finding redemption and empowerment in something. Being able to move on from the dead weight holding you back in life.“.

Above The Stone is available at all good outlets, check it out on Spotify, Apple Music & Amazon.