Riding It Hard – The Pretty Reckless 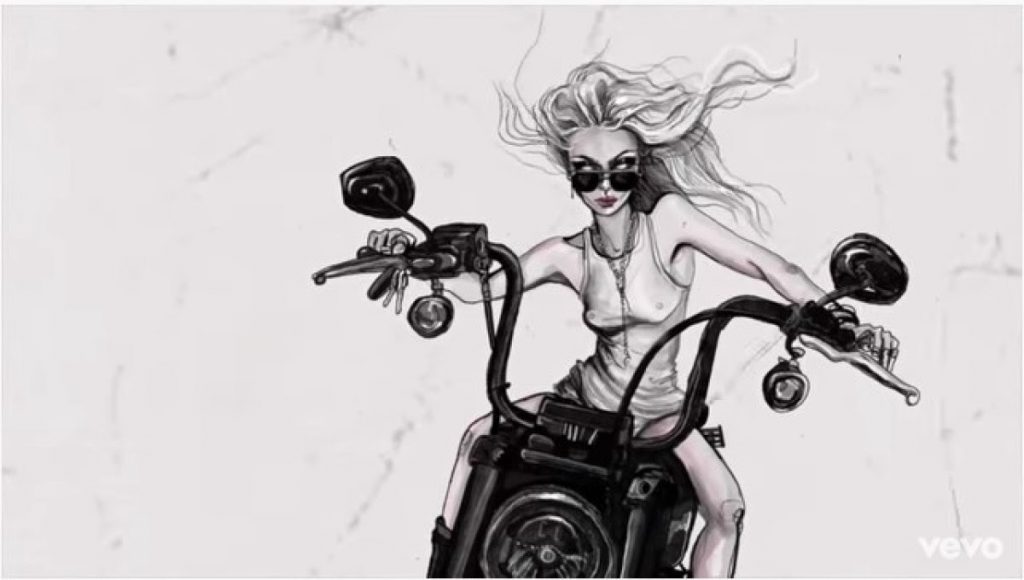 The Pretty Reckless recently released their new single “Death By Rock And Roll,” which has been tearing up the Billboard and Mediabase Rock radio charts and entered the German Rock Radio Charts on #1, garnering massive love from fans and critics alike.

“Death By Rock And Roll” is enjoying universal praise from the press. PAPER declared the track “an uproarious new offering.” Loudwire labeled the song as “a badass, outlaw-styled rock track with an ascending, evocative chorus and vibrant guitar melody,” while Consequence of Sound deemed it a “a guitar-driven anthem.”

Alternative Press proclaimed, “In a time of mass uncertainty about the world and a general feeling of dread, the rough-riding, raucous anthem by The Pretty Reckless might be just what we need to break on through.” MXDWN christened it an “instant rock anthem.“

Listen to the rowdy and raucous anthem “Death By Rock And Roll” here.

The Pretty Reckless formed in New York City during 2008, and the musicians and late producer Kato Khandwala initially made waves with their 2010 debut Light Me Up. After countless gigs, the band returned with Going To Hell in 2014. Not only did the record crash the Top 5 of the Billboard Top 200, but it also ignited three #1 hits —the gold-certified “Heaven Knows” (the biggest rock song of 2014), “Fucked Up World,” and “Follow Me Down”— a feat that had not been accomplished by a female-fronted group since The Pretenders in 1984.

Meanwhile, their third offering, Who You Selling For, saw them return to #1 on the Mainstream Rock Songs Chart with “Take Me Down,” which cemented them as “the first band to send its first four singles to #1 on the chart,” according to Billboard. Praise followed from Vogue, Nylon, and more as the quartet lit up television shows such as Letterman and Conan. With over half-a-billion streams, they headlined countless sold out shows and toured with Guns N’ Roses, Soundgarden, and many other heavy hitters.