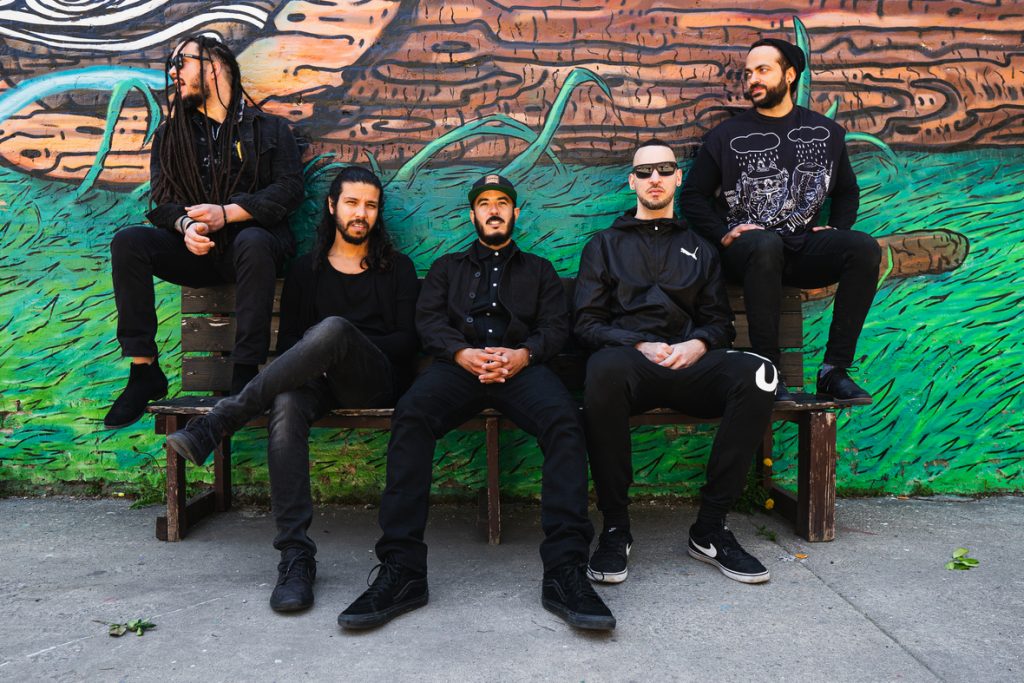 The Chicago by way of the Dominican Republic 5-piece has completed production on its next album “Anti-Colonial Vol. 2,” which is set for release later this year via the band’s own label Mal De Ojo Records in the U.S. The album will be released via Thousand Islands Records in Canada and Lockjaw Records in Europe and the UK.

La Armada’s focus is to leave their mark on heavy music. A punk band at heart, they utilize elements of Afro-Caribbean rhythms and metal to create a style as unique as their story. Formed in the Dominican Republic in 2001 from where they dominated the Caribbean scene for years, the band opted to take a leap and relocate to Chicago in 2008, where they still reside.

Influenced by bands ranging from the Bad Brains to Death, they take elements from their native Island’s music to conjure a unique recipe; explosive live energy, and a clear cut narrative that highlights the effects of neo-colonialism on vulnerable communities.

Whether headlining tours throughout the world or supporting the likes of Sick of it All, Propagandhi, Strung Out, Death by stereo, and more, La Armada has come to bring a vibrant spin to the scene. 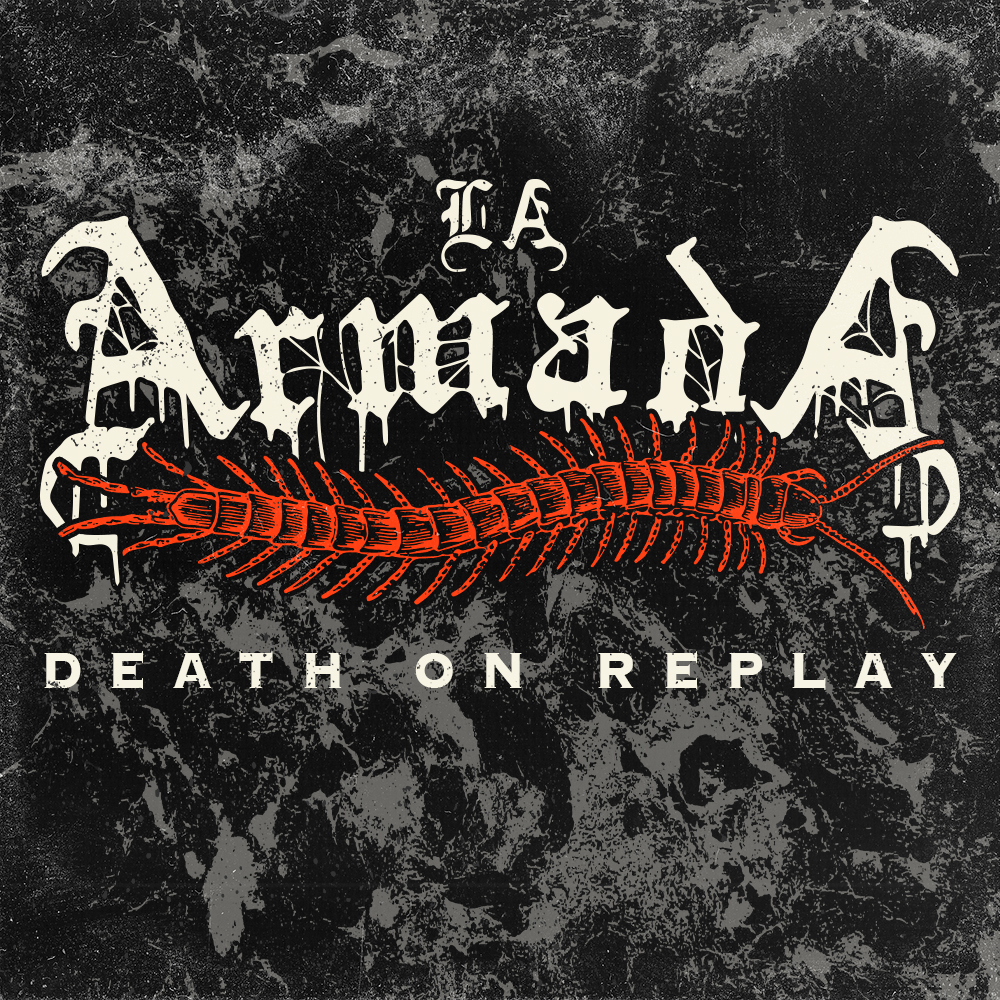