Down On The Farm – Jason Aldean 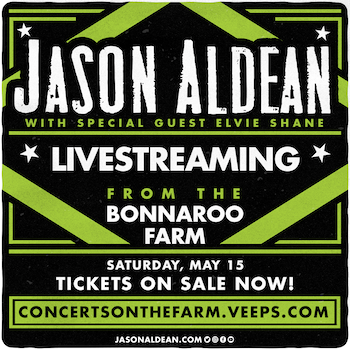 As Multi-Platinum entertainer Jason Aldean prepares to return to the live music scene for this first time in over a year with two nights of JASON ALDEAN: LIVE at The Bonnaroo Farm in Manchester, TN on May 14th and May 15th, he reveals more details today behind the much-anticipated nights.

Aldean has tapped newcomer Elvie Shane as direct support for both shows and for those unable to attend in-person, fans worldwide will now have the opportunity to join the event. For Aldean’s sold out show on May 15th, tickets to livestream the full concert are available for $15 ($20 two days before show) beginning at 6:00pm BST / 12:00pm CT today here.

The exclusive purchase also includes the ability to watch Aldean’s 90-minute set for 24 hours after the show.

Additionally, a limited amount of four-person pods remain for the first night (14/5) of JASON ALDEAN: LIVE at The Bonnaroo Farm that are available through JasonAldean.com and BonnarooFarm.com, with $1 from each ticket benefiting the Bonnaroo Works Fund. Masks will be required for all attendees when moving around the venue, but may be removed while inside their own reserved seating area. For more event details and guidelines, please visit BonnarooFarm.com. 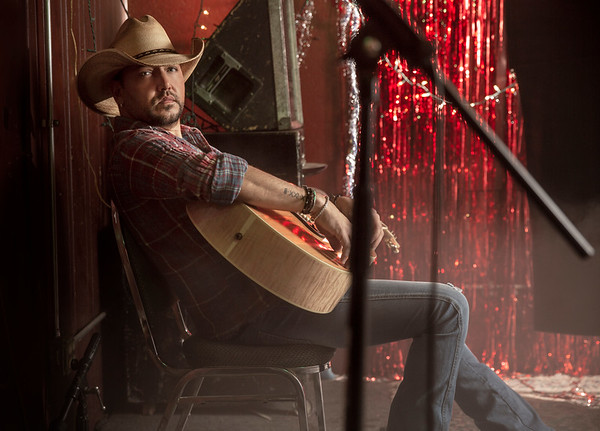 After making the mainstream country’s first contact with hard rock (“Hicktown”), hip-hop (“Dirt Road Anthem”) and R&B (“Burnin’ It Down”). Jason Aldean continues to hold his ground making modern albums with an old-school soul—most recently with his ninth studio album, 9, which debuted at the top spot on Billboard’s Country Albums chart. Notably, all seven of Aldean’s previous studio albums have been certified Platinum, while bolstering 15 billion streams and more than 20 million albums sold. Known as a member of Country’s elite headliners, Aldean’s past tours are nearing legendary status as he is one of the first of few acts in the genre to sell-out multiple stadiums including UGA’s Sanford Stadium, Fenway Park and Wrigley Field. Continuing success outside of the music industry, 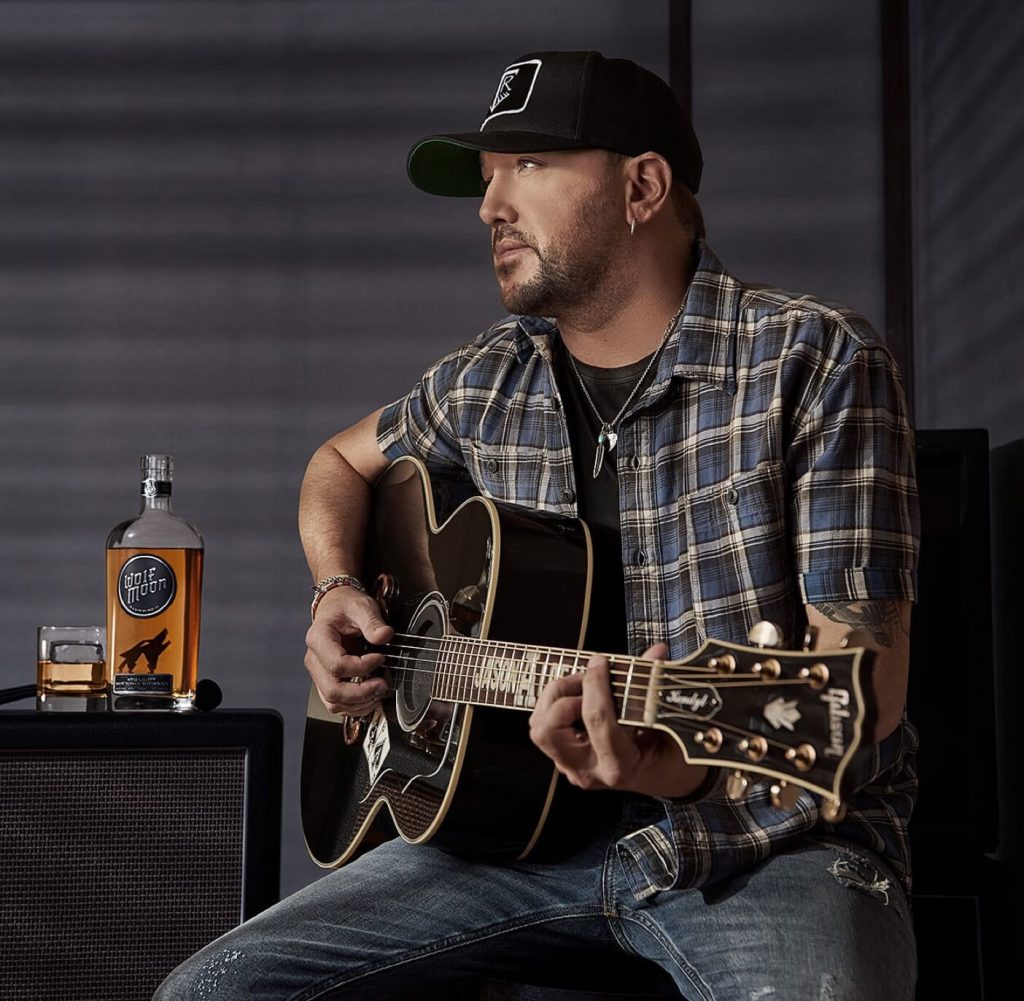 Aldean recently launched his latest collaboration, Wolf Moon Bourbon, an 80 proof bourbon that has been distilled from Midwestern grains and aged for four years offering a finish of caramel, oak and spice.

THE BONNAROO FARM: Nestled in the heart of Middle Tennessee, sixty-five miles southeast of Nashville, lies the nation’s premier event grounds. Since 2002, The Bonnaroo Farm has been the home of the world- famous Bonnaroo Music and Arts Festival. Its 650-acre halcyon setting and flexible layout make it an ideal location for any festival, event or competition.