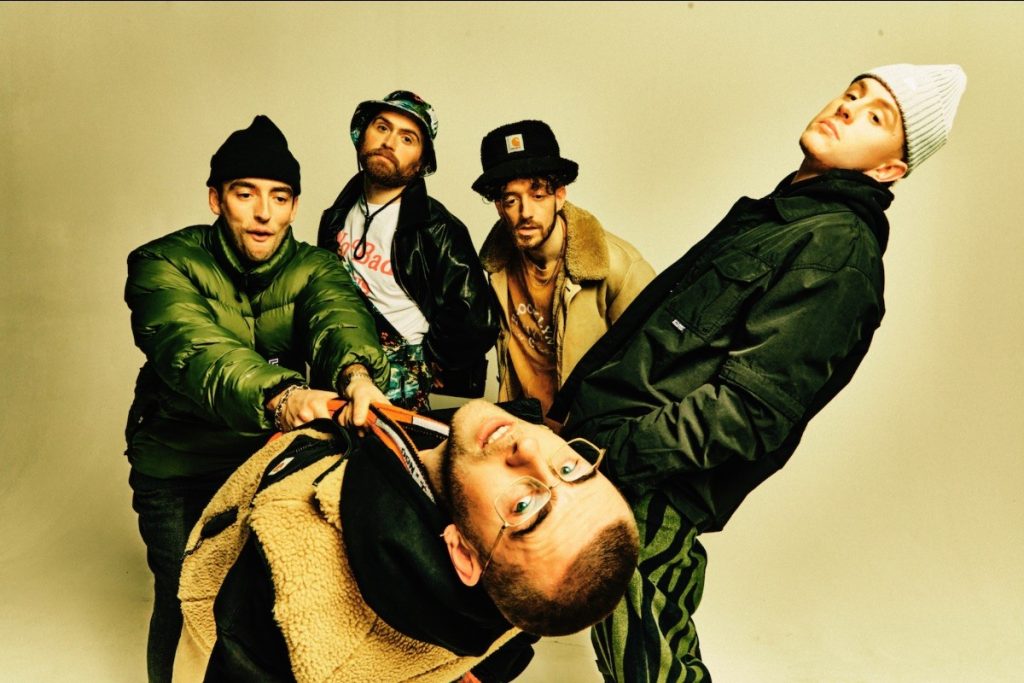 easy life have just unveiled their brand new single “skeletons”, ahead of the release of their much-anticipated debut album ‘life’s a beach’, due on June 4th via Interscope Records. The new track received its first play on BBC Radio 1 as the Hottest Record in The World, with the band also set to make their North American late night television debut tonight on Jimmy Kimmel Live! Catch the show at 11:35 pm / 10:35 pm central on ABC.

A high-energy/high-anxiety anthem, “skeletons” is an instant-classic from easy life, a group forging a new path (and expanded sound) for UK bands on the world stage. “skeletons’ plays with the idea of a slightly mysterious and potentially terrifying past,” says front-man Murray, introducing the track. “Everyone has baggage and everyone has skeletons. Falling head over heels with somebody who may be bad news, we’ve all been there.”

“skeletons” offers a second taste of easy life’s debut album, ‘life’s a beach’ – a sun-kissed world of its own, where (like the band themselves) there is often more than meets the eye. The record was launched recently alongside powerful opening track “a message to myself”:  produced by BEKON (Kendrick Lamar) and with a stunning video courtesy of Andy Baker (‘Rick & Morty’), here was a symphonic essay on depression, and a powerful plea for self-love. Observational, universal and deeply personal, this rounded study of forgotten small-towns is the record easy life have spent their young lives working towards. The fact they’re set to release their debut album as the world enjoys – hopefully – a safe return to the beach seems oddly fitting amidst their unpredictable rise to date.

In addition to “skeletons” and “a message to myself,” ‘life’s a beach’ features standout singles ‘skeletons’, ‘daydreams’ and ‘nightmares’, all of which collectively help further solidify easy life’s
graduation as the world’s definitive and most exciting band around. Over the last few years, the group have paved their own way via a catalogue bursting with introspective, escapist, outsider-anthems. Their effortlessly accomplished mixtapes – ‘creature habits’, ‘spaceships’, and ‘junk food’ (which featured their only duet to date, Arlo Parks) – have led the rascal band of brothers to debut their album, ‘life’s a beach’: a title that makes total sense.

A band formed right down to the name itself as an escape, songs like “skeletons” and “a message to myself” cement easy life’s place in the world – as musicians, as young men, and as beacons of positivity. Or as Murray sums up their upcoming debut album – “it’s a record that wishes it was anywhere else but here, yet at the same time fixates on a dreary middle England existence.” There may be more rain on the way in their native Britain, but ‘life’s a beach’ is easy life’s absolute moment in the sun. 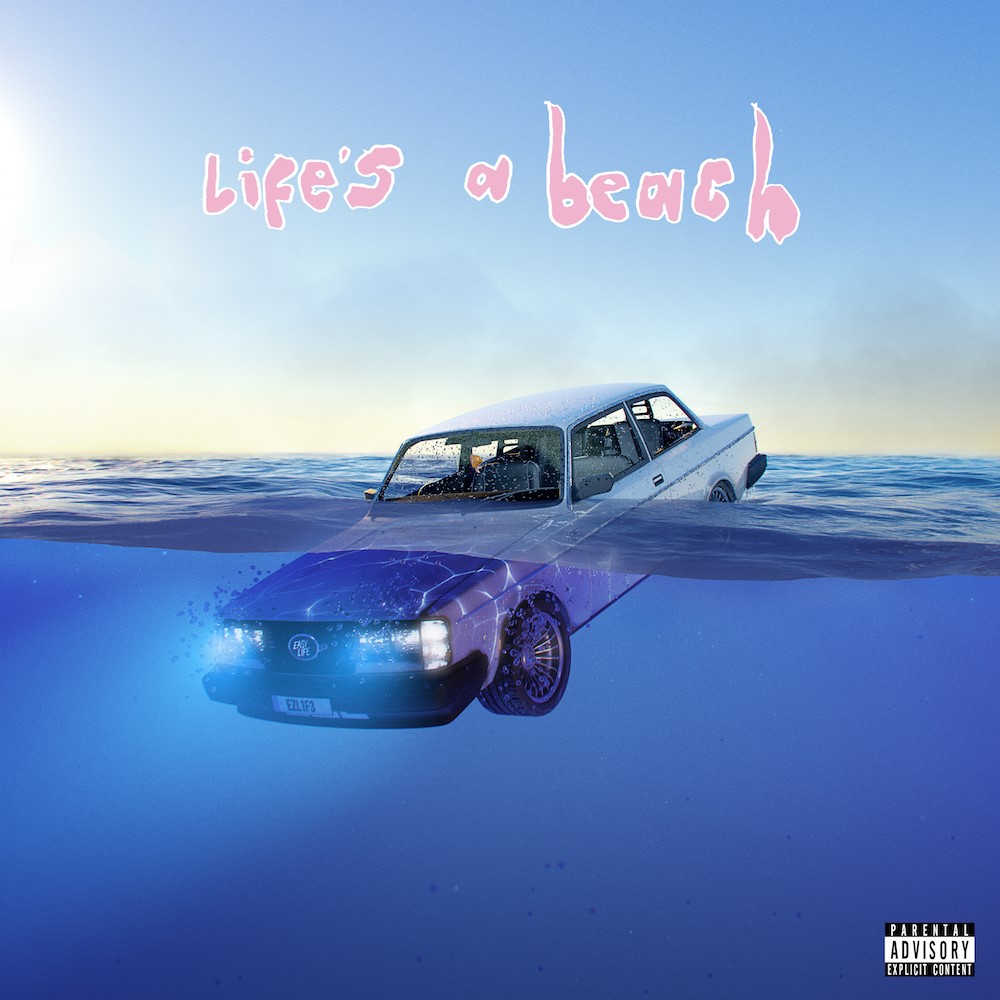 “skeletons” is out now. Listen HERE.