Check It Out – Josephine Sacabo 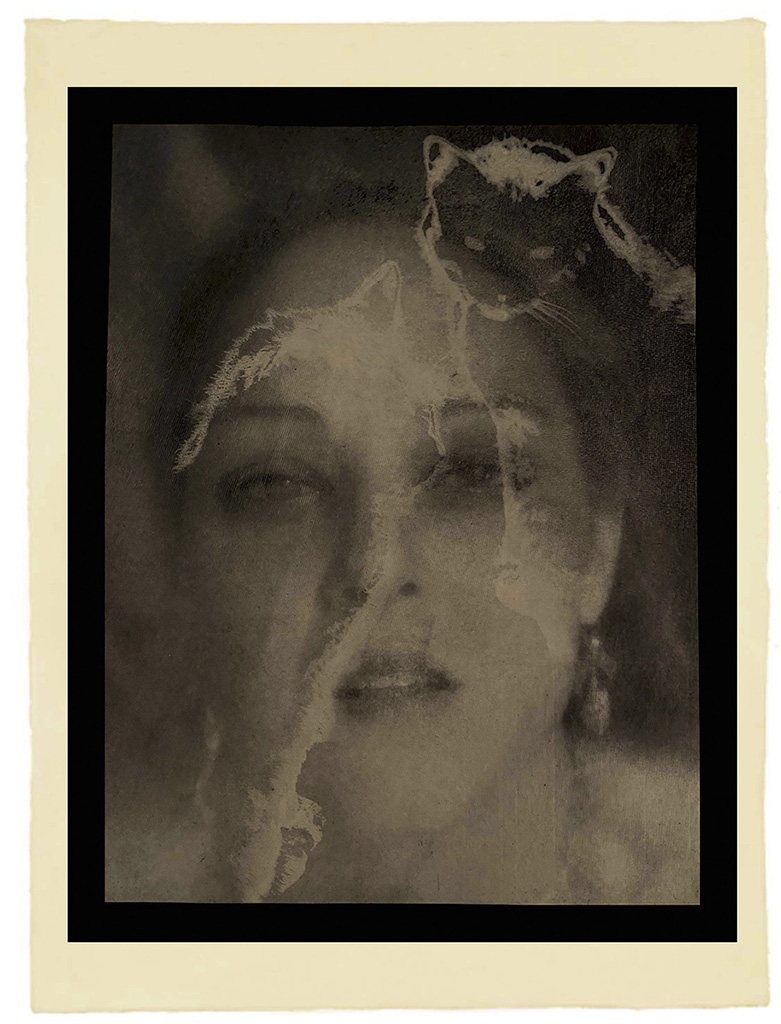 Sacabo divides her time between New Orleans and Mexico. Both places inform her work, resulting in imagery that is as dreamlike, surreal, and romantic as the places that she calls home. 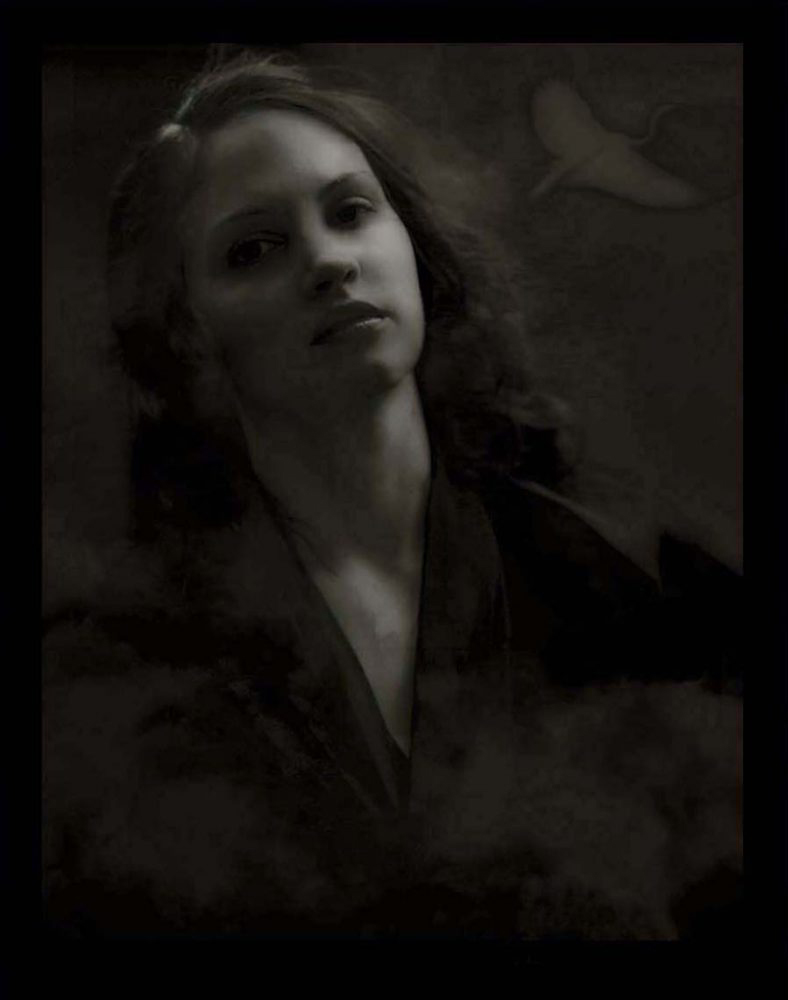 Born in Laredo, Texas, in 1944, she was educated at Bard College in New York. Prior to coming to New Orleans, Sacabo lived and worked extensively in France and England. Her earlier work was in the photo-journalistic tradition and influenced by Robert Frank, Josef Koudelka, and Henri Cartier-Bresson. She now works in a very subjective, introspective style, using poetry as the genesis for her work.