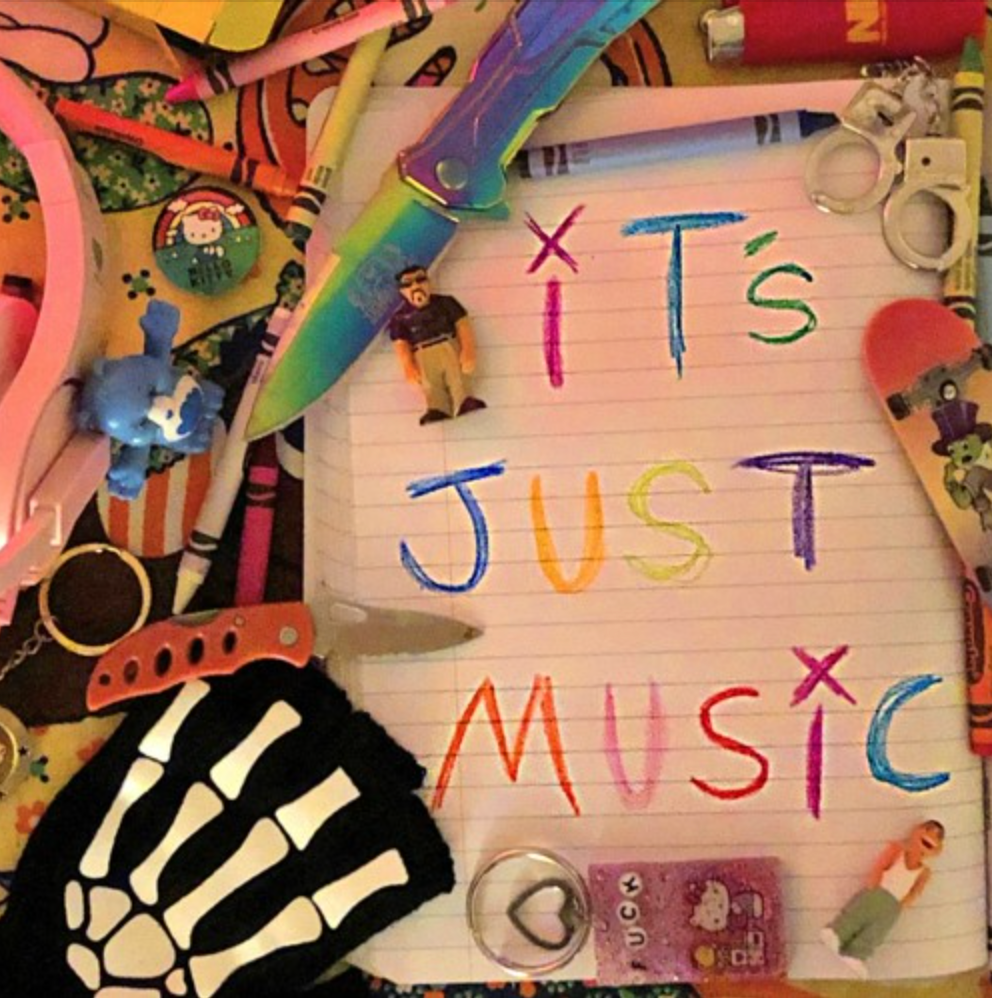 16-year-old artist, rapper and songwriter PAYDAY has released an official music video, created and directed by the artist herself, for her song ‘Tech Deck,’ taken from her latest ‘It’s Just Music’ Mixtape, which drops across all platforms this Friday, December 18.

In October, the California-born and based, (by-way-of Louisiana, Texas and Seattle) artist also dropped the official music video for her track ‘Guts,’ which NYLON hailed as “a sweet lil’ love song for the love-avoidant.”

An all American blue-collar transient, PAYDAY spent most her childhood traveling state-to-state with her family, wherever they could find work. Often an outsider at whatever school she found herself each month or year, PAYDAY grew increasingly angry at the world, eventually finding an escape in music and a reliable friend in a Nintendo DS and 14-dollar mic she purchased at K-Mart. From 8-years-old, she immersed herself in poem and lyrics, raps and beats, eventually evolving into all things PAYDAY. “It’s crazy, I went from being the weird new kid with a southern accent, to the cool kid who knew how to rap and produce music.”  Suddenly, the kids who once bullied her for being the weird outsider, all wanted to be her friend, and PAYDAY found her calling spitting rhymes and lyrics in the school playground and producing music in her bedroom. 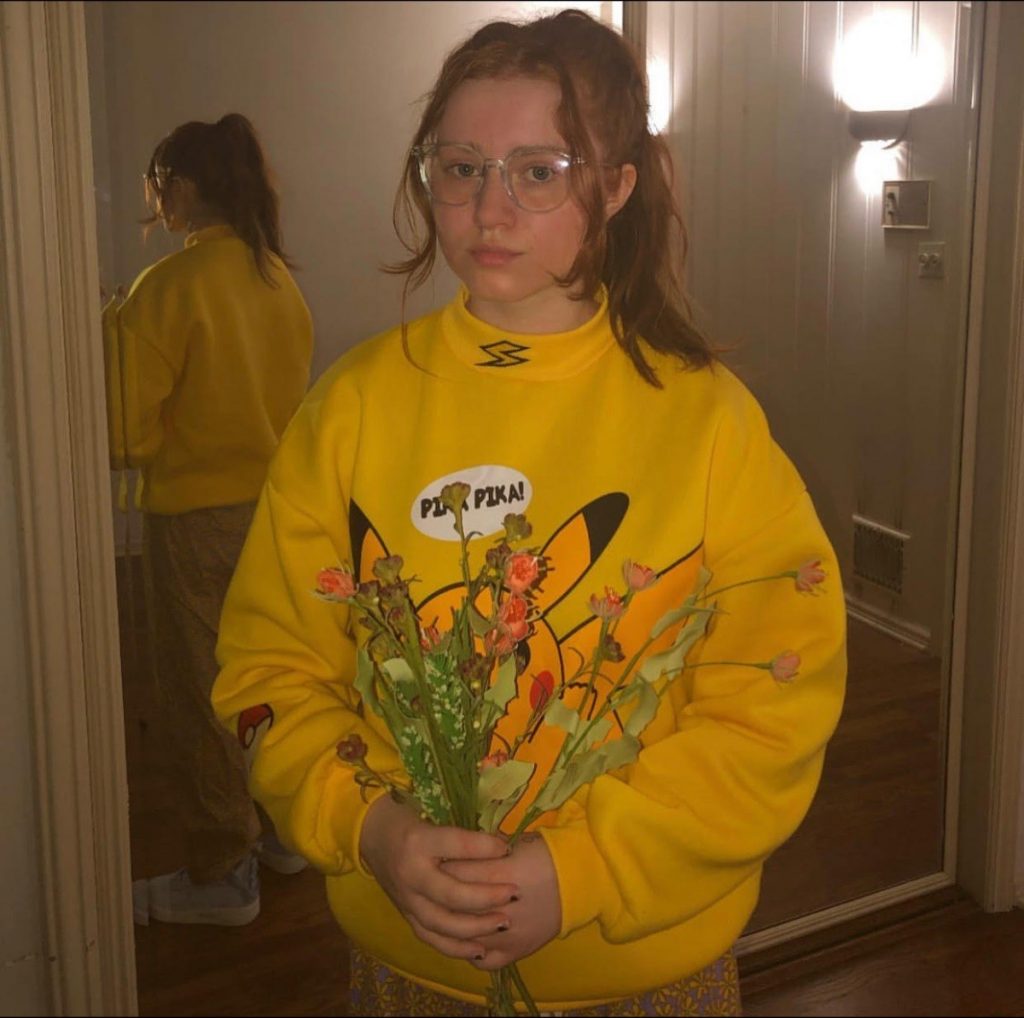 Fast forward 2019, PAYDAY officially entered the scene and unintentionally amassed quite the cult following with the release of her debut single ‘Super Thicc,’ which soon prompted A&R’s and music blogs to come knocking. Inspired by everything from Tyler, The Creator, Lil Uzi, OutKast, and Kanye to Charlie XCX, Paramore and My Chemical Romance, PAYDAY is a welcomed and refreshing genre-defying voice for her generation. Having spent most of 2020 writing and recording music, PAYDAY is undoubtedly poised as one to watch and to break big in 2021. 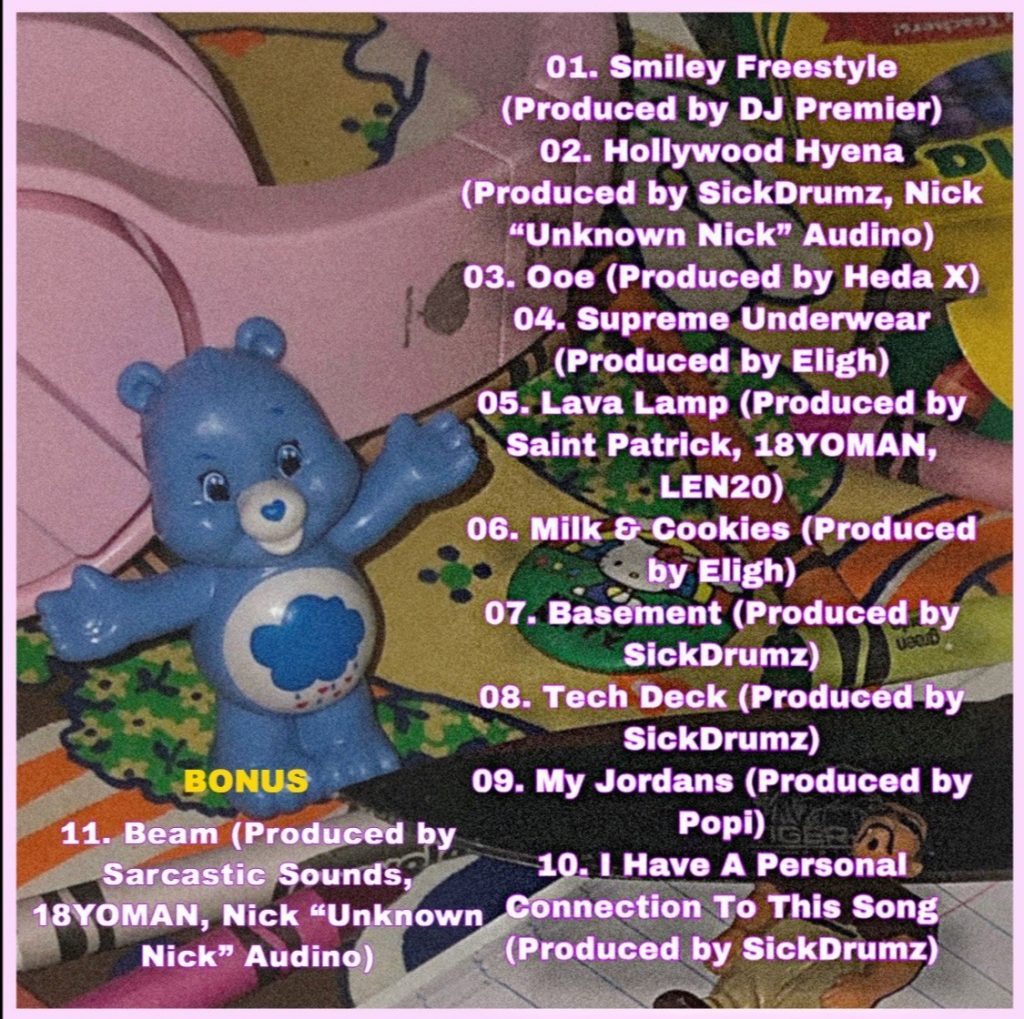