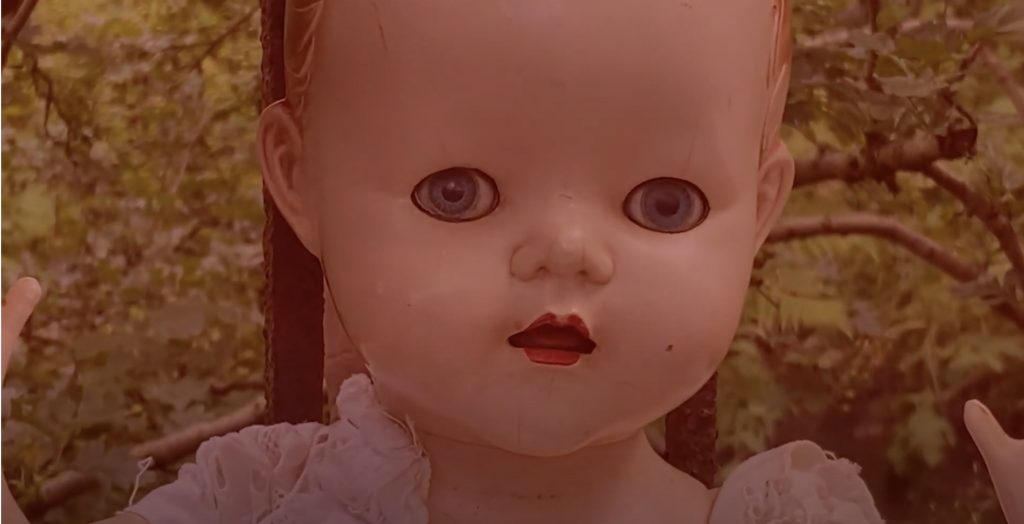 Utilising footage of awe-inspiring scenery shot by the band’s Ewan Butler while he was travelling through the vast mountain ranges of Europe, the video aptly evokes the foreboding feelings and knife-edge tension that lurks behind the lyrics of “Down Faced Doll”. As Ewan says of the video:

“I contributed footage which I got whilst on holiday in the French/Italian Alps this summer which includes the tunnel scenes, mountains, cable cars… I think when faced with such formidable scenery you experience a multitude of emotions but the hugeness of it can be quite intimidating, almost harrowing. I wanted to add to that feeling of disquiet that is present in the music and the lyric”. 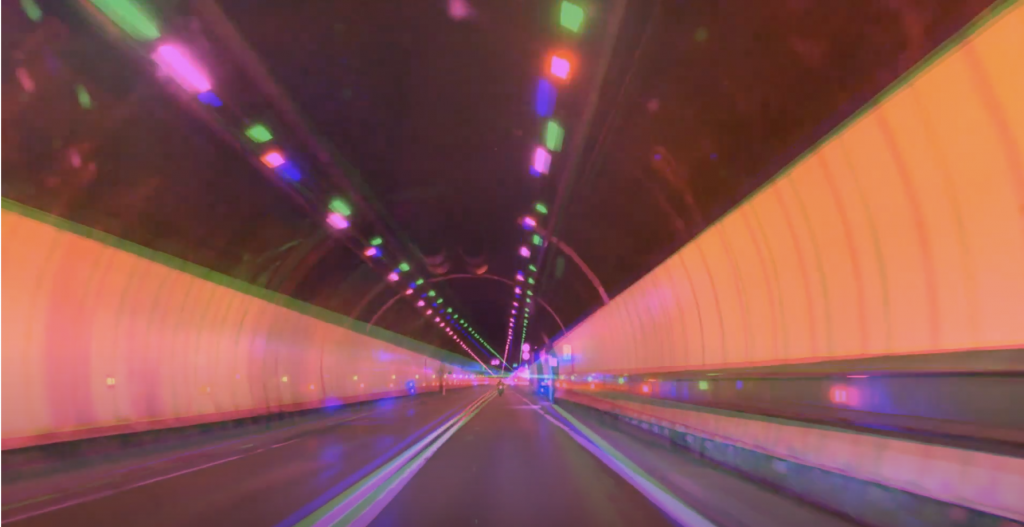 Bringing it all into the focus, the video was made in collaboration with visual artist Nick Grindle, with additional input from the band’s Ian H.

“I think Nick did a splendid job in tapping into that theme and enhancing it with his own footage, ideas and production skills.” says Ewan. “He just instinctively knew how to bring it all together. And, of course, interwoven with images of the eerie and discarded doll that Ian and I filmed in some choice locations around our locality, everything blends perfectly to create the desired effect.”

Distressed of sound and disturbed of subject matter, “Down-Faced Doll” sees the classic indie outfit connect with their dark-sides to deliver a chilling alt/folk stomp unlike anything we’ve heard from the band before. Based on true events told through the eyes of a discarded toy, it alludes to a tale of horror enough to turn anyone’s blood blue.

Bradford are a revered indie band formed in Blackburn in 1988. Championed by Morrissey, the band earned a cult status with their acclaimed debut album ‘Shouting Quietly’ in 1990, a record as-produced at the time by Stephen Street. Touring with the likes of Joe Strummer, The Sugarcubes, Morrissey and more, the band burned brightly and brilliantly. Fading away against the neon glow of the Madchester era, the band split in 1991. 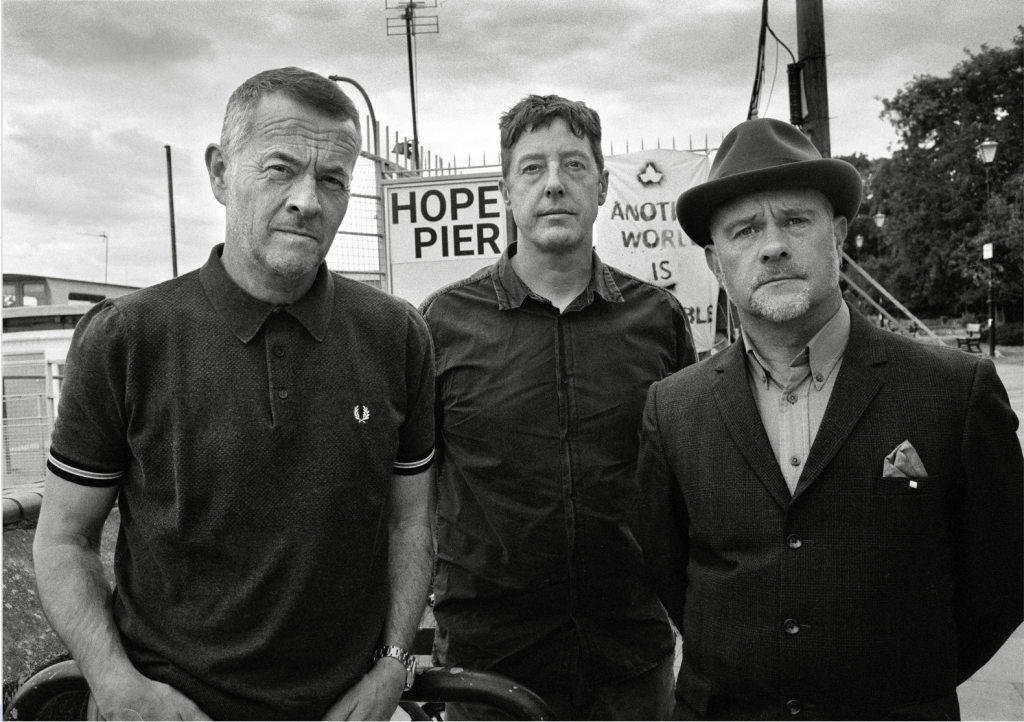 Fast forward to 2018 and a re-mastered 30 song collection entitled ‘Thirty Years Of Shouting Quietly’ was released on Turntable Friend Records. The album was re-appraised as a ‘lost English classic’. This rekindling of belief slowly re-ignited the magic and chemistry that always existed between the band [now Ian H and Ewan Butler] and Stephen Street. So much so, that Stephen decided to join forces with them and become a fully fledged member of the band.

With a new look line-up on illuminating form, as a trio Bradford have lovingly crafted a jewel of a new album: ‘Bright Hours’ to be released early-on in 2021. The latest single from the album, “Down Faced Doll”, is out on all streaming services now.