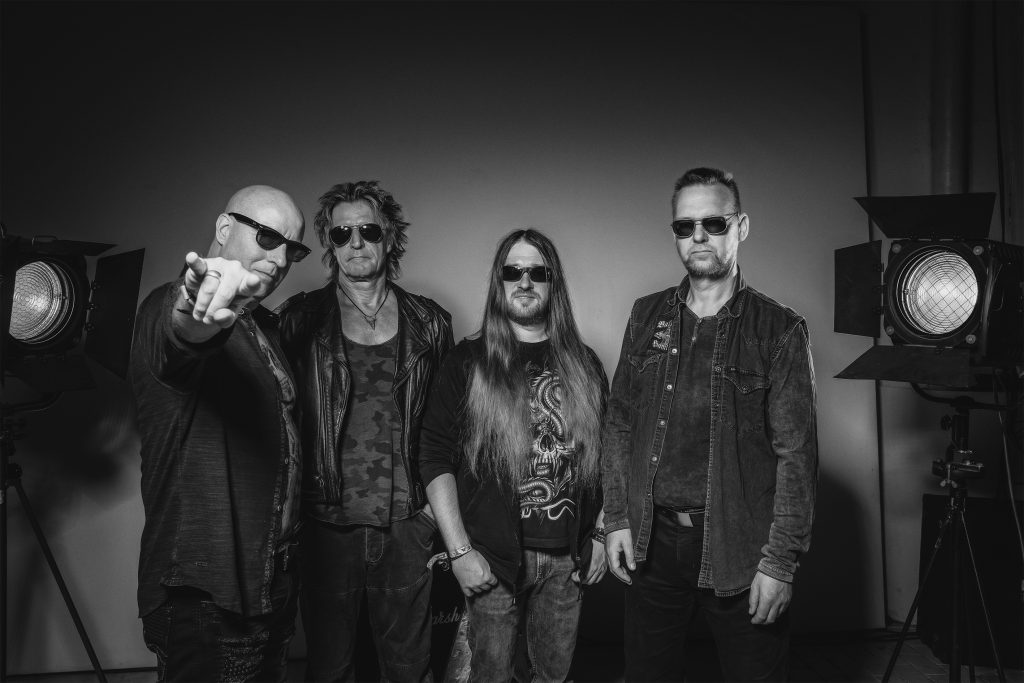 German power metal masters IRON SAVIOR have been active for a quarter of a century now. Consistency and high quality delivery have earned the band around Piet Sielck a large and loyal fanbase.

In 2017 Iron Savior started a special project: Their first five studio albums were no longer available at that time (but the band could not simply re-release them for legal reasons), so they decided to re-record some highlight tracks of the Noise Records years. The result, “Reforged – Riding On Fire”, was received positively throughout and made the fans ask for more.

The history of Iron Savior is full of highlights, and there are many more gems that were not selected for a re-recording at that time due to capacity reasons. Thus it quickly became clear: “Reforged” goes into the second round.

“This time we picked 23 songs, which is significantly more than the first “Reforged” part had”, says bandleader Piet Sielck. “The very positive response to “Reforged – Riding On Fire” made us consider a second part. Through direct fan feedback, we then also became aware of how many numbers were still slumbering there, which deserved to be suggested for a remake.” 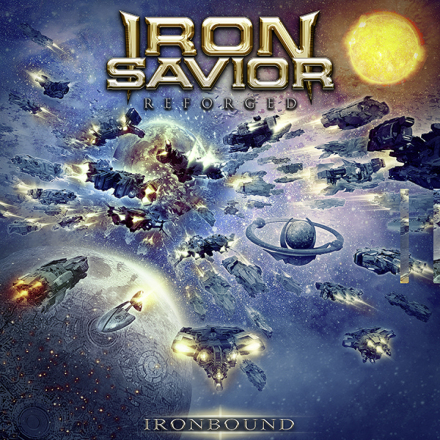 The 23 tracks of the new double album “Reforged – Ironbound” represent a real bastion, both quantitatively and qualitatively. “I am very satisfied with the result,” Sielck states. “It’s always up to the fans out there to evaluate something like this, but in my opinion our second part of “Reforged” surpasses its predecessor. It was great fun to approach the songs again.” Piet adds with a smile: “I’m especially happy that both Jan and Piesel as well as Kai (Hansen) were able to record or sing their original parts. And with the guest solo by my godson Tim Hansen, the whole thing has somehow become a cross-generational family album.”

Also two less known, respectively even new songs found their way on “Reforged – Ironbound”: “Living On A Fault Line”, which was previously only released in Japan, falls into the first category. In addition, the Eurythmics hit “Sweet Dreams” has been included.

Of course, “Reforged – Ironbound” was again produced by Piet Sielck himself in his Powerhouse Studio.