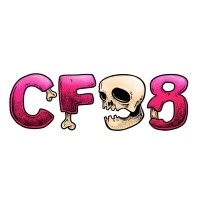 Poland’s CF98 is a band that brings melodic punk rock energy, PMA, and friendship wherever it goes. Formed over 15 years ago, the band remains faithful to its skatepunk roots.

The 4-piece fronted by the powerhouse vocals of singer Karolina Duszkiewicz creates fast, melodious, mostly positive songs with great energy and message about “loving life” that will make you reconsider some serious social topics or will put a smile on your face.

CF98’s upbeat new single “Double Sunrise” (off the band’s upcoming album ‘This Is Fine,’ out September 2 via SBÄM Records / Sound Speed Records) celebrates the DIY touring life and vividly recalls unforgettable moments while out on the road.

Duszkiewicz says, "We chose that song as our first single because it brings back memories, brings back touring, festivals, meetings with friends, great adventures. We always associated those things with summer, mostly good, positive and memorable things happen in that season."

CF98 was founded in 2003 in Kraków, Poland and released five full length albums and 2 EPs. The band’s previous album was the 2020 EP “Dead Inside” which was released worldwide through Sound Speed Records (USA). and produced with the legendary Ishay Berger – guitarist of Useless ID.

They spent the whole of 2021 writing new songs, produced them again together with Ishay and recorded in one of the greatest polish rock studios: Heinrich House Studio. The album “This Is Fine” will be out in September 2022 thanks to Sbam Records along with Sound Speed. 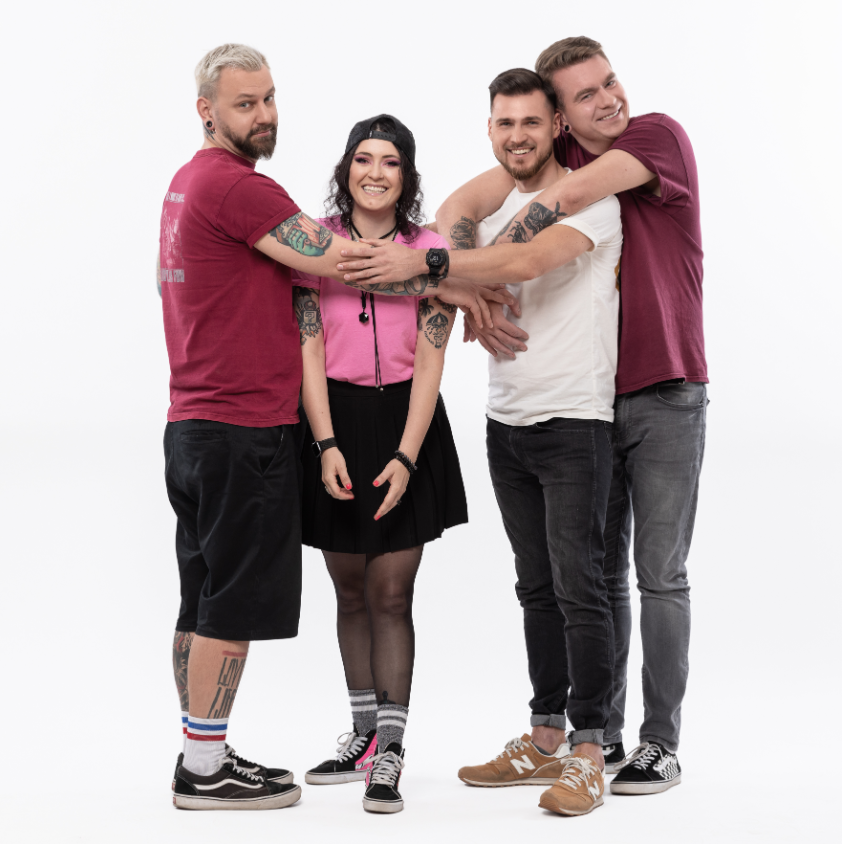 CF98 stands for Californium, which is a radioactive chemical element with the symbol Cf and atomic number 98 and can be used to start up nuclear reactors. The band is ready to bring that “girls to the front” message of hard work, passion and turning on your inner positive reactor. “Life makes you a fighter!”