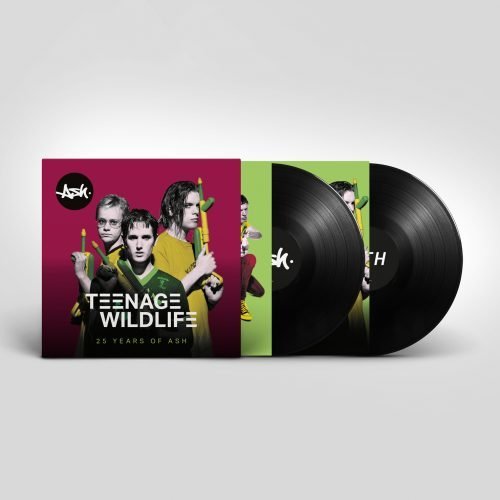 Following the recent announcement of their career spanning, Teenage Wildlife: 25 Years Of Ash, the Irish trio are pleased to share a brand new video montage for Petrol.

The track, originally released in 1994, was part of the early triumvirate of classic singles – alongside Jack Names The Planets and Uncle Pat – all of which were included on the band’s mini-album Trailer.

Written by the band’s primary songwriter, singer and guitarist Tim Wheeler – one of a batch of songs composed whilst in his mid-teens and still at school – the nascent trio were invited on tour by Elastica for their first major dates across the UK, including a debut show at London’s Astoria Theatre that was to be witness to some of their finest moments over the years.

An early live favourite, Petrol still retains its place in the band’s live set whilst proving to be a mere dip in the ocean in terms of what Wheeler and Ash would later attain in terms of Top Ten singles and Number One albums. Whether as the original three-piece or as a quartet, with the addition of guitarist Charlotte Hatherley in 1997, the track remains pivotal in the band’s career and this montage includes original footage of the band from that period and the anticipation of what was to come…

Teenage Wildlife documents the recorded output, both the hits and lesser known gems from their twenty-five years as a band whilst highlighting one of the era’s most accomplished and enduring songwriters.

The release of Teenage Wildlife will be accompanied by extensive live itinerary throughout Europe and Scandinavia, re-visiting many of the towns, cities and venues they have previously played over the years. Dates are as follows:

Side A:
A Life Less Ordinary
Arcadia
Darkest Hour Of The Night
Kung Fu
CocooN
You Can’t Have It All

Disc 1:
A Life Less Ordinary
Arcadia
Darkest Hour Of The Night
Kung Fu
Cocoon
You Can’t Have It All
Girl From Mars
All That I Have Left
Wild Surf
Binary
Uncle Pat
Shining Light
Star-Crossed
Buzzkill
Return Of White Rabbit
Goldfinger
Envy
Sometimes
Coming Around Again 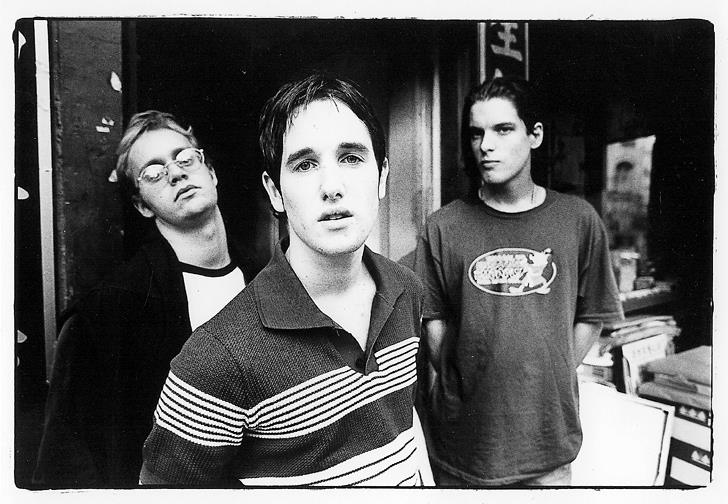