Too Hot To Handle – Dustin Lynch 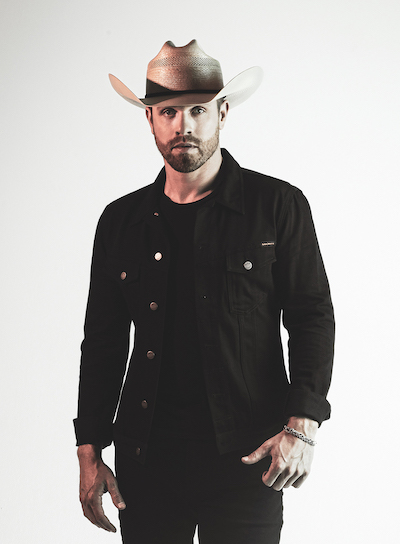 Recently (23/10) appearing at the virtual 2020 iHeartCountry Festival Presented by Capital One, Lynch played a lively multi-song set including “Momma’s House,” plus back-to-back #1s PLATINUM “Ridin’ Roads” and GOLD “Good Girl” from his fourth studio album. “Lynch looked so happy to be performing with his band again as he proved his guitar-shredding skills,” applauded iHeartRadio.

Anticipated to be the ultimate party of the summer when he returns to the road in the summer, Lynch will take over Sin City on June 3rd-6th, 2021 with Dustin Lynch Pool Situation: Vegas, as he serves up curated parties and a headline show alongside performances featuring guest artists Jordan Davis, HARDY, and DJ sets from Brandi Cyrus.