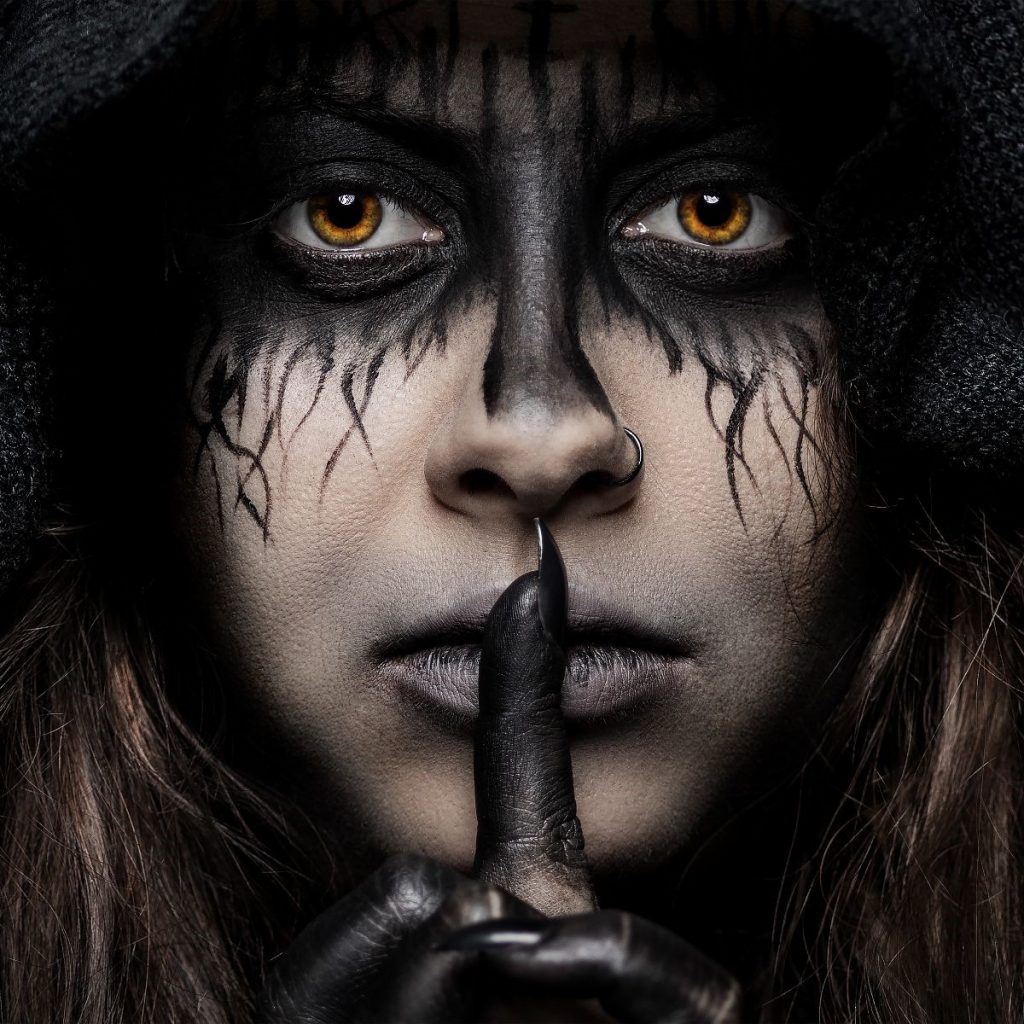 PERCHTA have released a video for the song ‘Wåssa‘, which is the fourth visualisation of a track taken from the Tyrolian band’s debut album ”Ufång”.

“The video for ‘Wåssa’ is the fourth clip from our album ‘Ufång’ and closes the circle that ‘Åtem’ had begun this spring”, writes the vocalist. “This song is dealing with the element water and dedicated to the cycles of life. It is symbolised by the tripartite primal goddess, the virgin, the mother, and the crone as it flows through the water’s cycle of existence from the drop to the bottom of the deepest lake.”

Taking their name from a reconstructed pagan goddess suppossed to have been revered among the people of the Upper German and Austrian Alps, PERCHTA from Tyrol, Austria, were conceived in 2017 to channel the deity’s essence in an effort to preserve and rejuvenate regional traditions that have been trivialised over the course of time to fit secular modern attitudes and perceptions.

Believed to walk among men from the time of Christmas (25th of December) to Epiphany (6th of January), this mythological figure symbolises a time of transition. Perchta has many faces and guises, revealing herself one time as a radiant beauty and at another as a wrinkled hag. She is both unforgiving punisher and nourishing guardian, a hunting destroyer as well as rewarding creator. “Ufång”, PERCHTA‘s first album, is just as multi-faceted, with the four key songs representing the elements of earth, wind, fire, and water, Lyrics and vocals of the entire album are intoned in the local Tyrolian vernacular.

In its epic scope, “Ufång” sounds like a tempest of tremolo guitars and ritualistic folk with bone-piercing extreme vocals on top. PERCHTA have already created a buzz with their outstanding live performances that makes use of extravagant illuminations. On a stage build from driftwood, the charismatic front woman delivers a fierce sermon in full face-paint, dressed in night-black historical garb with an embroidered belt and a cast-iron broom.