Let’s Have It – IDLES 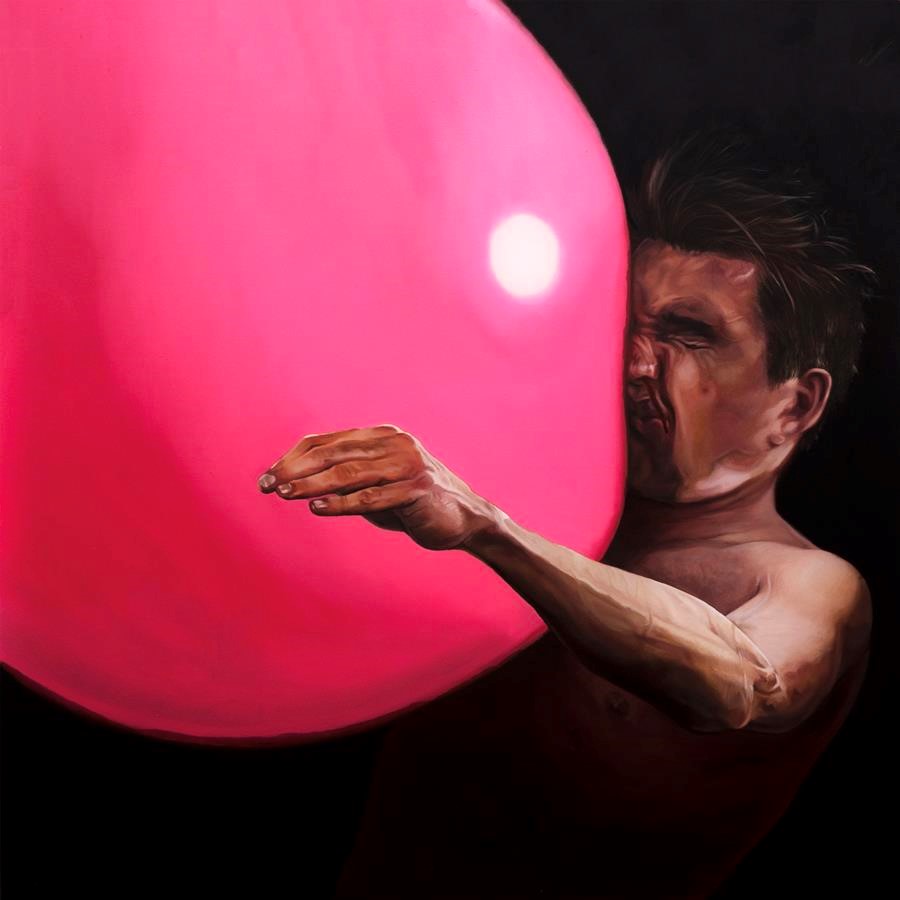 IDLES release their much-anticipated third album “Ultra Mono” via Partisan Records. To mark the release, the band have also shared a new video for their frenetic album opener – “War”. Listen / watch below and feel free to share:

The band’s new video for “War” follows the release of other ‘Ultra Mono’ highlights “Mr. Motivator”, “Grounds”, “Hymns” and “Model Village“, the latter  accompanied by an animated music video directed by Michel Gondry (Daft Punk, Radiohead, The White Stripes) and Olivier Gondry, created in collaboration with WePresent, WeTransfer’s editorial platform. The album release also follows on the heels of IDLES recent announcement sharing details of the support acts for their UK and Irish tour dates in May and June 2021, which will see them play Brixton Academy on four consecutive dates.

Tickets are on sale now and you can purchase the new album from the band’s official store at: idlesband.com

In addition to the above live dates, IDLES have also recently announced a new run of intimate out-store shows to take place in record stores across the country in April 2021. The dates are as follows:

Tickets are available at: IDLES.LNK.TO/2021-OUTSTORES

If their last record – 2018’s “Joy As An Act Of Resistance” – was meant to detail IDLES’ manifesto, then “Ultra Mono” is the sound of the band heading into battle, battering ram in hand, for those tenets. The phrase “momentary acceptance of the self” serves as spiritual guide and mantra throughout, as Talbot elaborates on further in an essay printed inside the album’s physical packaging (read that HERE).

One thought on “Let’s Have It – IDLES”