Peace In Death – SHORES OF NULL 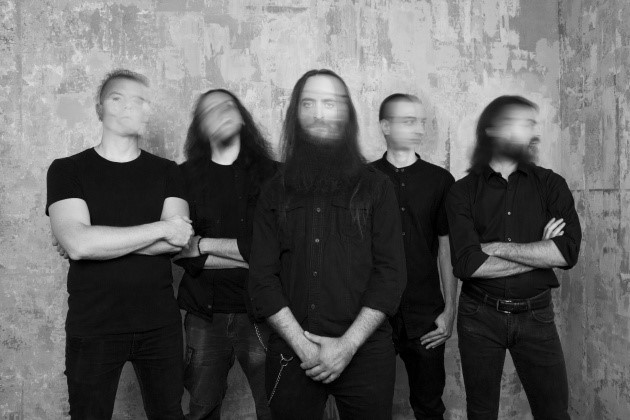 Italian Blackened Gothic Doom unit SHORES OF NULL have revealed the guests that will appear on their new album “Beyond The Shores (On Death And Dying)”, to be released in November 2020 via Spikerot Records.

The band has teamed up with Mikko Kotamäki (Swallow The Sun), Thomas A.G. Jensen (Saturnus) and Elisabetta Marchetti (Inno), for what can be considered their most ambitious work to date.

Deviating from their highly praised predecessors “Quiescence” and “Black Drapes For Tomorrow”, this new gloomy opus enhances the heavier, slower and dramatic parts, instilled in a single-track of nearly 40 minutes.

The band explains: – “If the shore is the limit, going beyond the shores means tearing down the limits. Musically speaking we tried to leave our comfort zone and experiment with just one long song, something that is not new to many Doom Metal bands but surely new to us. From a lyrical point of view the album deals with the different stages of grief and how the terminally ill deal with their own death. Going beyond the shores is finding peace in death”.

“Beyond The Shores (On Death And Dying)” will be coming out November 27th on CD Digipak, LP Gatefold + all major digital platforms and pre-orders are about to start October 2nd via www.spikerot.com