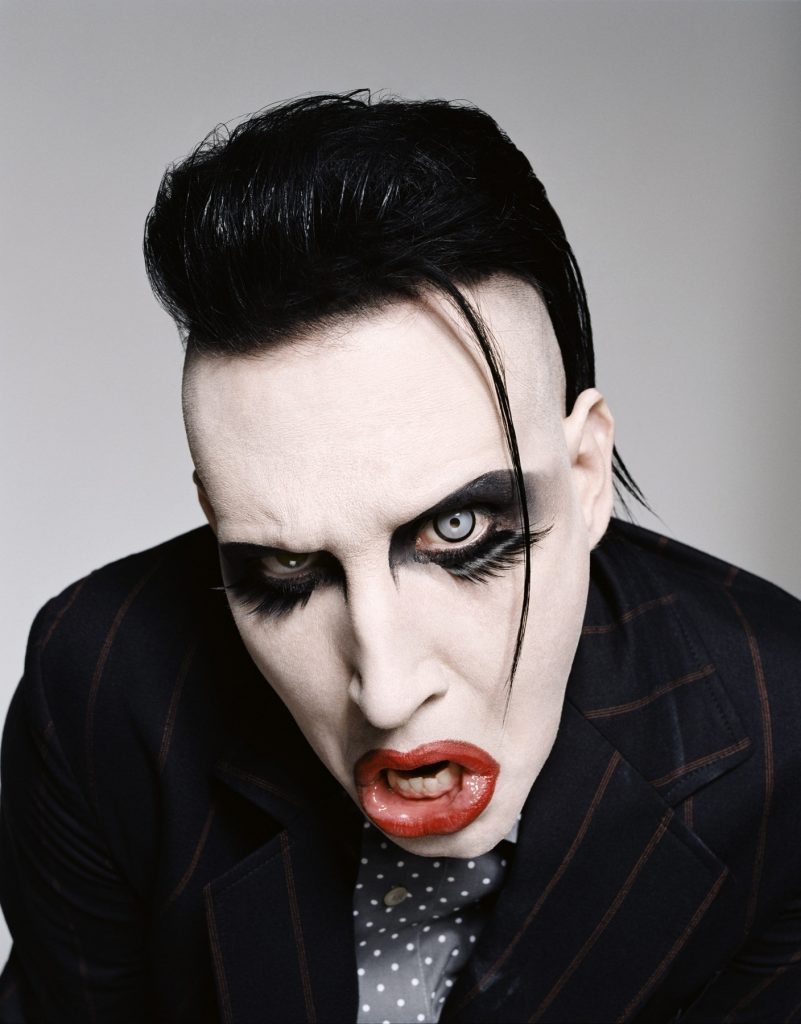 Marilyn Manson’s latest album WE ARE CHAOS has debuted at #8 on the Billboard Top 200.

This album marks Manson’s eighth consecutively to reach the Top 10 on the Billboard Top 200. Internationally, WE ARE CHAOS debuted Top 10 in several countries.

Manson releases the video for “DON’T CHASE THE DEAD”, which stars Manson alongside Norman Reedus.

We could be Heroes
Back