She’ll Put A Spell On You – Imogen Mahdavi 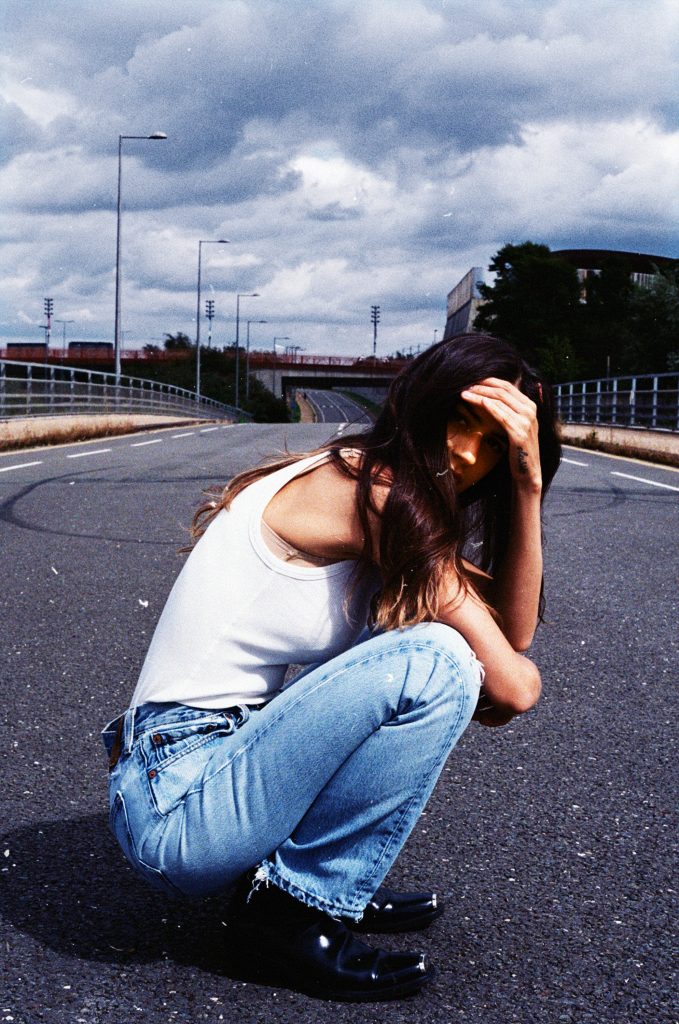 London-based singer-songwriter Imogen Mahdavi is known for her unique and rich vocals, which tell a thousand stories.

With a slew of wistful indie-pop releases under her belt, the musician has forged her own path, carving her name with her beautifully introspective creations. Radiating with sincerity and grace, Imogen is unlike anything you’ve heard before.

Her distinct, falsetto vocals dance elegantly atop floaty melodies and twangy, country style guitars, creating a hypnotic release. Reminiscent of Lana Del Rey, Imogen’s simple and minimalist arrangements, combined with echoing harmonies give you an uplift feel to cleanse the soul.
Inspired by the likes of Joan Baez and Anita Carter, Imogen wanted to reignite the old romance of country songs, whilst simultaneously creating something for people to dance to. “Some Things Are Best Oversaid” narrates wearing your heart on your sleeve, not only romantically, but also with your friends, family and creative passions. The songwriter confides, “Life is short and I am not one to be coy about my love for someone.

If you make me happy I want to shout it from the rooftops and show my appreciation. I think we get too fixated on being too much for others, not being cool enough, but there is nothing more dope to me than an honest heart and someone who isn’t afraid of being judged for showing it.”
The sky’s the limit for this talented artist who has also received wide support from the likes of BBC radio, Clash Magazine, i-D Magazine, ITV as well as having performed a lead role on the hit UK nationwide play ‘Dressed’ (which she also penned the music for). “Some Things Are Best Oversaid” is currently available worldwide.