Mann In The Mirror – Heavy Salad 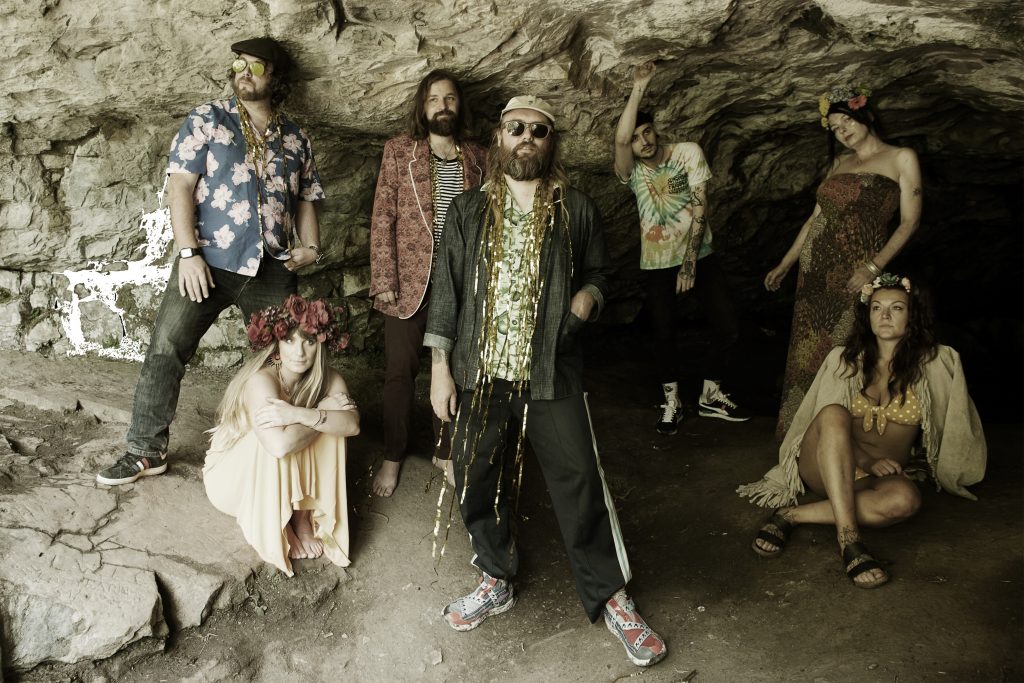 A wild ride of Super Furries-style outlander-pop infused with Dinosaur Jr.’s slacker sensibilities, the track is a vicarious and psychedelic exploration of one’s self and our place in the universe.

Lee Mann of Heavy Salad says of the track: “Inner Versions is about a bad psychedelic trip in a Glaswegian hotel room but it’s also about parallel universes and trying to understand yourself, the different versions of yourself. The song seeks to explore the idea that if you had made different decisions then would your life be so much different? Is there another version of yourself living a completely different life in a parallel universe? In your mind? In someone else’s mind?”

The track arrives with a brand new animated video, available to watch HERE. Just to reassure viewers: no, you’re not having a bad trip; and yes that is a polar bear doing karaoke…

‘Inner Versions’, follows previous single releases ‘It’s OK To Bleed’ and the BBC Radio 1/BBC6 Music/Radio X championed lead single ‘The Wish’; each of which provide their own tantalising pieces of the Cult Casual puzzle, which will be revealed in its entirety on 25th September 2020. Available on vinyl, CD and digitally.

You can pre-order the album here: https://www.dippedingoldrecordings.com/shop/heavy-salad-cult-casual-lp

Formed in 2018, Heavy Salad comprise a core trio of Lee Mann (live bassist with The Moonlandingz), Rob Glennie and Allan Hutchison. Bonding over a joint interest in psychedelic horror films, with Panos Cosmatos’ cult classic ‘Mandy’ being a particular favourite, Heavy Salad loved the idea of being in a band like a psychedelic cult, albeit a cult with no rules, hence: Cult Casual!  Part of the cult, the trio are now joined by Ally McBoo, Esther Maylor, Lucy Hope AKA The Priestesses and Oscar Remers whose abilities for mesmeric backing vocals and general witchcraft bring their an otherworldly vibe to the Heavy Salad sound.

Written at their base in East Manchester, Cult Casual is a loose concept-album-of-sorts that explores the idea of finding your own reality in the modern world. Beginning with ‘Death’, the album takes the listener backwards through the very experiences of existence. From the after-life to apocalyptic visions of the future, via hallucinogenic nights plagued with polar bears and conversations with the AI in your phone, it’s quite literally the journey of a lifetime…

“You could loosely describe Cult Casual as something of a concept LP” explains lead-singer Lee, “lyrically, it’s an exploration of the experience of modern reality, it feels like the LP exists for this exact moment in time, we can’t wait for people to hear it!”

Taking in myriad musical influences from surf-rock and free-jazz to over-driven pop and experimental rock, Heavy Salad occupy that intangible space between perceived reality and the abyss of the mind. Combining a natural penchant for oddball melodies with a shared passion for the psych pop and acid rock wanderings of the likes of The Flaming Lips, The Beatles, Super Furry Animals, Blur and QOTSA, Cult Casual is an effusive melting pot of influences and ingenuity that you need in your life.