You Gotta Have Faith – THE TRUSTED 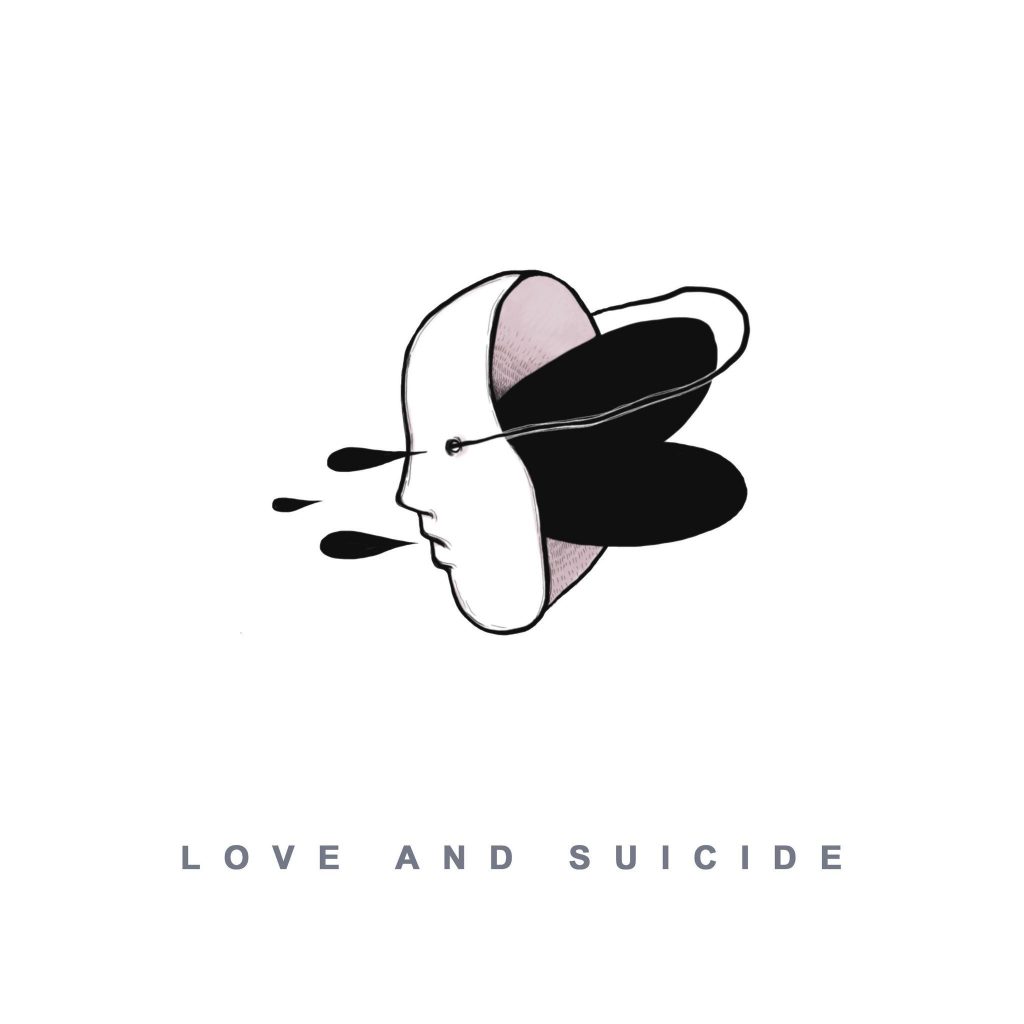 The Trusted are Southend-on-Sea natives Dave Batchelor, Dale Holt-Mead, Fin Cunningham and Tom Cunningham. Initially starting out in secondary school, the band bonded over their mutual appreciation of a strong melody and atmospheric, edgy pop.

Sharing an enthusiasm for 21st century Brit-rock led by the likes of Catfish and the Bottlemen and The 1975, as well as classic late ‘70s new-wave icons such as The Clash and Elvis Costello, The Trusted thrive off their unique fusion of post-punk energy and storytelling.

Their latest EP Love And Suicide is a mini collection of songs about raw human emotions and trying to define one’s sense of purpose in this complicated world. Each song is inspired by how people react to all those complex situations that get thrown at us daily. Kicking off with “The Innocent” – a song about naivety and blind ambition, the track showcases jangly guitars, upbeat drums and rich vocals, emitting a potent and feel-good sound, bursting with vibrancy and charisma.

“Horizontal Mind” is a song about arrogance and single mindedness.” It’s a heavy dive into how selfish behaviour and egotism can lead to loneliness, heartache and conflict. The band share, “If ‘The Innocent’ is about the beauty of wanting to reassemble the world, then ‘Horizontal Mind’ is the bitter self-critical extreme of that idea. I guess the change in style between the songs is symbolic of the human mind, it doesn’t walk in straight lines.” With colourful melodies, crashing drums and a catchy lead guitar line, “Horizontal Mind” stays true to the band’s brand of youthful punked-up indie rock.

The title-track “Love And Suicide” is a song about existentialism and the fear of the unknown. The four-piece explain, “This track is like the collapse of all the ideas put forward across the last two songs. It’s the realisation that we are not the centre of the universe and that at some point, we’ve all got to face certain things, like death.” It’s also a song about ‘fake news,’ ‘life after death’ and what it means to be alive. I guess, thematically, it’s all over the place but that kind of highlights the fact that ‘Love And Suicide is a four-and-a-half-minute emotional breakdown.”

Possessing an irresistible charm, the song highlights singer Tom Cunningham’s impressive vocal range, adding depth and emotion to every word he sings. The EP comes to an end with “Wild Love.” A song about running away and trying to escape pain and reality. After everything that happens throughout the EP, the character eventually ends up wanting to drop everything and leave town. The final track emits an essence of ‘running off into the sunset’, delivering the perfect conclusion.

The band have garnered hundreds of thousands of plays on Spotify alone, along with support from major radio stations including BBC 6 Music, BBC London, BBC introducing, BTTV and Amazing Radio. The band have successfully brought their recognisable new wave-esque, alt-rock to the stage. With an increasing number of prestigious live shows under their belts, fans have not been left disappointed by their hypnotic and mind-blowing live sets. Prestigious gigs in London and across the UK have been followed with two successful tours of Northern Italy where the band now have a huge following. Love And Suicide is currently available worldwide, off of Kerry On The Cake records.