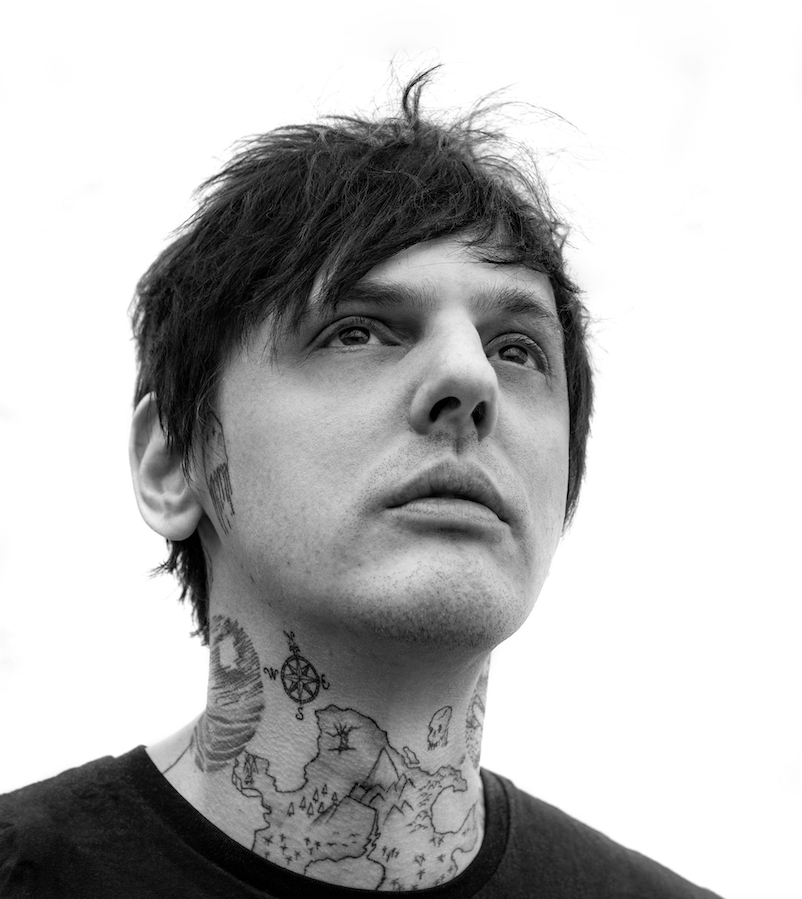 On October 16, Marigolds+Monsters will release its debut album ‘Glow’ and he’s giving listeners a preview with the new single “Falling Out Of Rhythm” (featuring Travis Barker and Tilian), now streaming everywhere.

Of the track, Matt says, “I wrote this song with Tilian a few years back while we were recording one of his solo albums. It sort of sat on the shelf because it never quite musically conveyed what I wanted. One day as I was working with Travis (Barker) on another project, I played him the demo and immediately he said “I know what this needs” and within 5 minutes he had laid down the drum track, first take, giving it exactly the life it needed. Travis and Tilian are both dear friends that happen to be insanely talented. I’m super grateful to have been able to do this song with them.”

In his early years, Malpass worked alongside Platinum-selling producers Billy Hume and Matt Goldman. Malpass’ earlier discography includes projects with songwriting and production credits for a variety of established artists including Dance Gavin Dance, Issues, The Ready Set, Cartel, Manchester Orchestra, Tilian, Lydia, among many others.

Malpass moved to Los Angeles, CA to begin the next chapter in his career and began working as head engineer for platinum record-selling hitmaker, John Feldmann. During his tenure with Feldmann, Malpass earned songwriting, mixing, and production credits for artists such as 311, Andy Black, Atreyu, and The Fever 333. This lead to an encounter with legendary artist Travis Barker, best known as the drummer for Blink-182.

After a year of working under Feldmann, Malpass began working as head engineer for Travis Barker, which lead to multiple songwriting and production credits on some of the biggest records of 2019 including artists such as: Blink 182 , $uicideboy$, Lil Nas X, Vic Mensa, Nothing,Nowhere, Machine Gun Kelly ft Yungblud, The Fever 333, and Jasiah among others.

In June of 2020, Malpass announced a worldwide record deal with We Are Triumphant under his solo moniker, Marigolds+Monsters. His forthcoming LP, Glow, is expected in 2020.