Hammering It Out – David Balfe 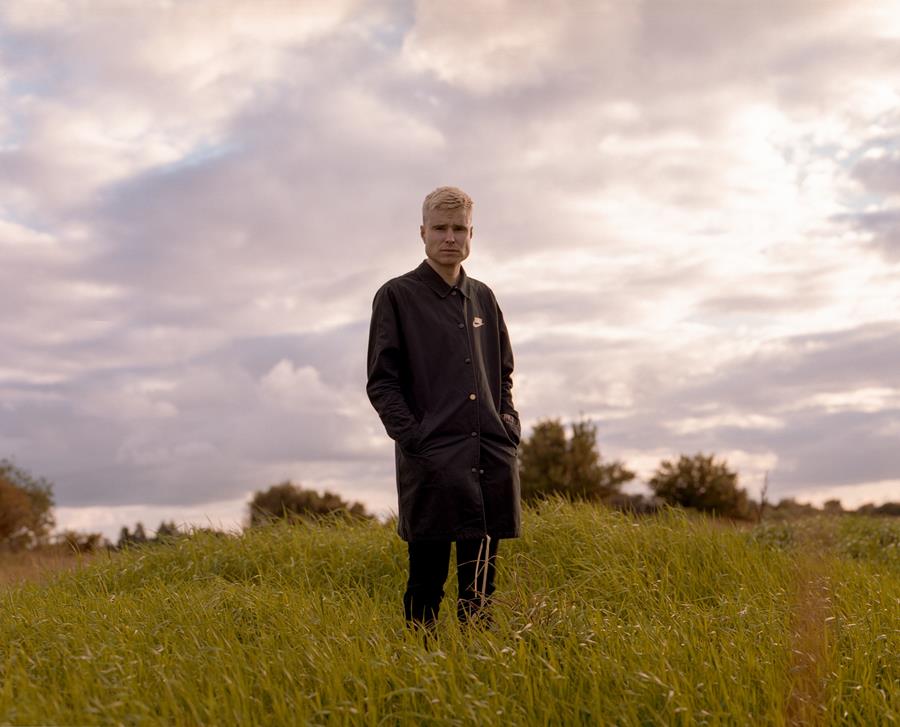 “I Have A Love” is the vital introduction to For Those I Love, brainchild of 29 year-old producer, visual artist and multi-instrumentalist David Balfe.

The track is a window into the project, entrenched and birthed as it was from the city that made it. Leftfield, skittering electronica meets poetic, honest lyricism informed by a restless childhood and young adulthood.

Dave first began work on the project as a chance to write frankly about the struggles he and his friends faced while growing up in north Dublin. Anecdotally and otherwise, For Those I Love documents the harsh realities of a daily life up against it, and holds a mirror up to the clear disparity between a working class upbringing and the lack of opportunity that remains to this day.

At its core, the forthcoming album pays tribute to Dave’s best friend and former bandmate, Paul Curran, who passed away in 2018. Following Paul’s tragic death, Dave locked himself away in his home studio for months, ultimately recording over 76 songs that would eventually be condensed down to form the basis of his debut album. The result is an incredibly beautiful, raw and uncompromising 9-track project addressing grief and catharsis, an important record that could only emerge from an entirely honest place.

The first single from that album, “I Have A Love”, follows closely after the release of last month’s mix, “Into A World That Doesn’t Understand It, Unless You’re From It”, which showcased unreleased tracks, ideas and demos that didn’t fit onto the album and sold out of its limited tape run in only hours.

Dave self-directed the moving video to “I Have A Love”, the instrumental break in the song leaving space in amongst stark black and white imagery for the contrast of home footage, in full-colour once more, that pays tribute to those intense friendships and connections that are built in young adulthood.

Dave had previously directed the videos for his previous band Burnt Out (“Dear James” | “Joyrider”), an uncompromising act that have gone on to have significant influence on the Irish underground.

Dave says of the single:

The art is all we ever had.
The books, the tunes, the films.
Since we were kids it was the foundation of our love. It was the path towards hope.

Ya grow older and feel as cold as ya did when you were hiding from the brutality of the world. And the only peace you find is in the songs you make with your mates.

When it happened, and life froze over, the only way out was through the songs.
How else can I show my love, how else can I remember what we had and what we made, but through the art itself.

I have a love,
And it never fades,
And neither will you, Paul

The self-titled debut album from For Those I Love will arrive later this year on September Recordings.