A Breath Of Fresh Air – Colliding With Mars 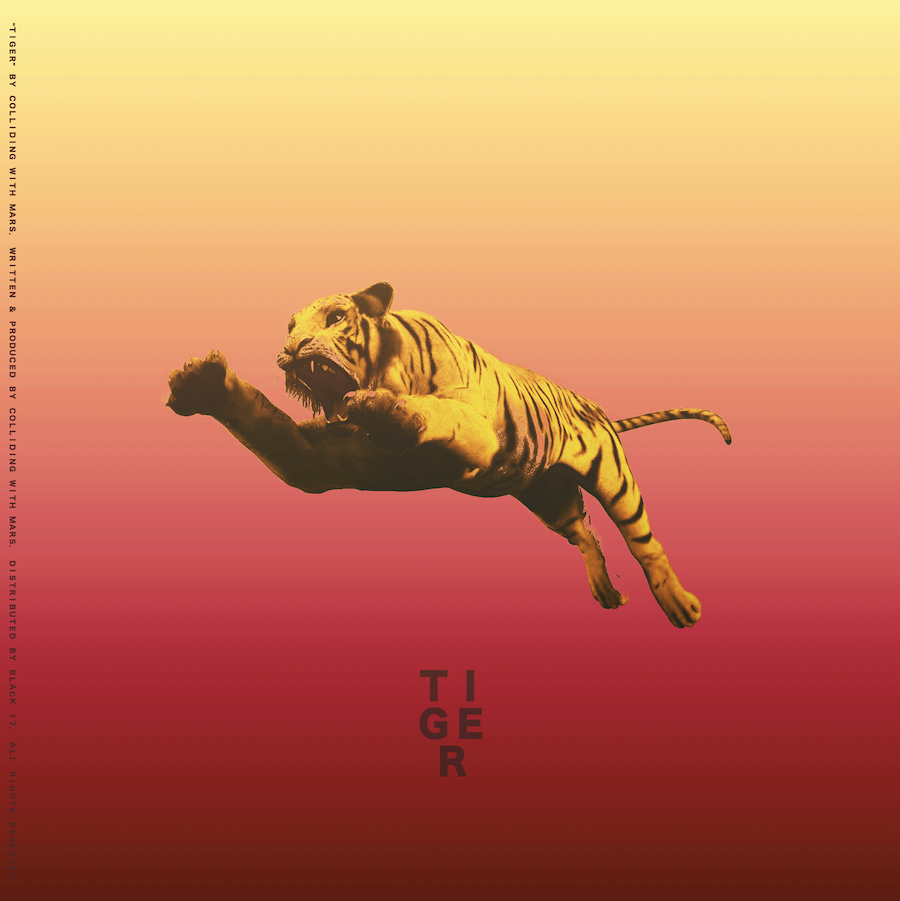 Born and raised in Long Island, New York, half-Filipino Christian James (a.k.a. Colliding With Mars) is a one-man-band unlike any other.

Spending his formative years playing Nintendo games and focusing on school, music was always a mantra in the house that Christian would later learn to fall in love with. After playing in a variety of rock bands from the early to mid-2010s, Christian began to seek other genres of music online whilst simultaneously freshening up his composition skills at a performing arts high school.

A now classically trained musician, Christian began to record and release music online as Colliding With Mars in the latter half of his high school years. While amassing a humble online following, Colliding With Mars had garnered the attention of Love-Sadkid, who he would later tour with. This led to opportunities to open for Oliver Tree and Hobo Johnson.

In the midst of releasing underground gems such as “Keia” and “my mom doesn’t believe in me”, Colliding With Mars has also managed to pursue production and songwriting work for the likes of mxmtoon, Elijah Who, Savage Ga$p, and Tim Anderson. Blending his own style of indie and anti-pop with the sonic likes of early 2000s Nintendo games.

Colliding With Mars has managed to create his own unique sound that is sure to be a breath of fresh air with a tinge of nostalgia.