Back To Their Roots – Sleeptalk 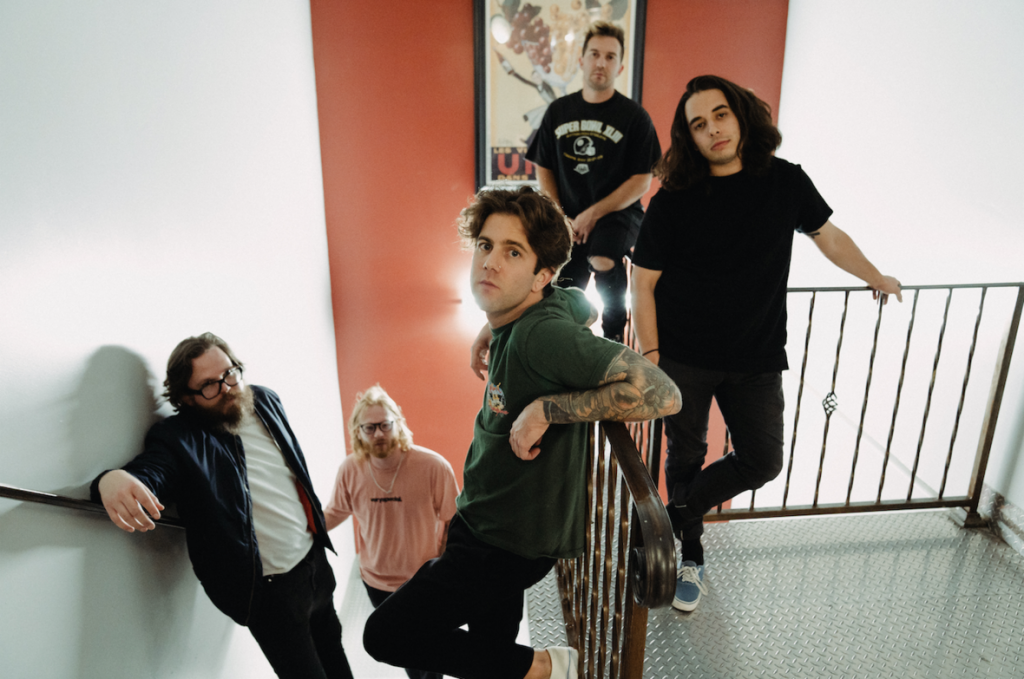 Frontman Anthony Fitzpatrick says, “Instrumentally, we wanted to go back to our roots and write something that has that genuine Sleeptalk vibe, while continuing to enhance our sound and grow as a band. The songwriting process started with the main keyboard riff accompanied by the bass line which gave the song its groove and feel.

After finalizing it, we think it gives off the perfect blend of modern alternative pop and rock music. Lyrically, “100x” is about trying to convince your close friend that no matter how much your opinion on something might be hurtful, you are telling them because you want what’s best for them.”

The 5-piece continues to make strides with infectious pop hooks, swooning vocals and an electronic/rock sound that has garnered praise from critics and their ever-growing audience alike.

After years of never-ending evolution and expansion of their style, Sleeptalk’s relentless work and experimentation are on sharp display with a catalog of music showcasing the distinct, exclusive style of the band. With more on the near horizon, including multiple singles, the band looks to round out 2020 in a big way. Sleeptalk has been streamed over 1.35 million times, opened for Twenty One Pilots, featured on various MTVs shows, as well as in Alternative Press, and has received radio play from the World Famous KROQ.