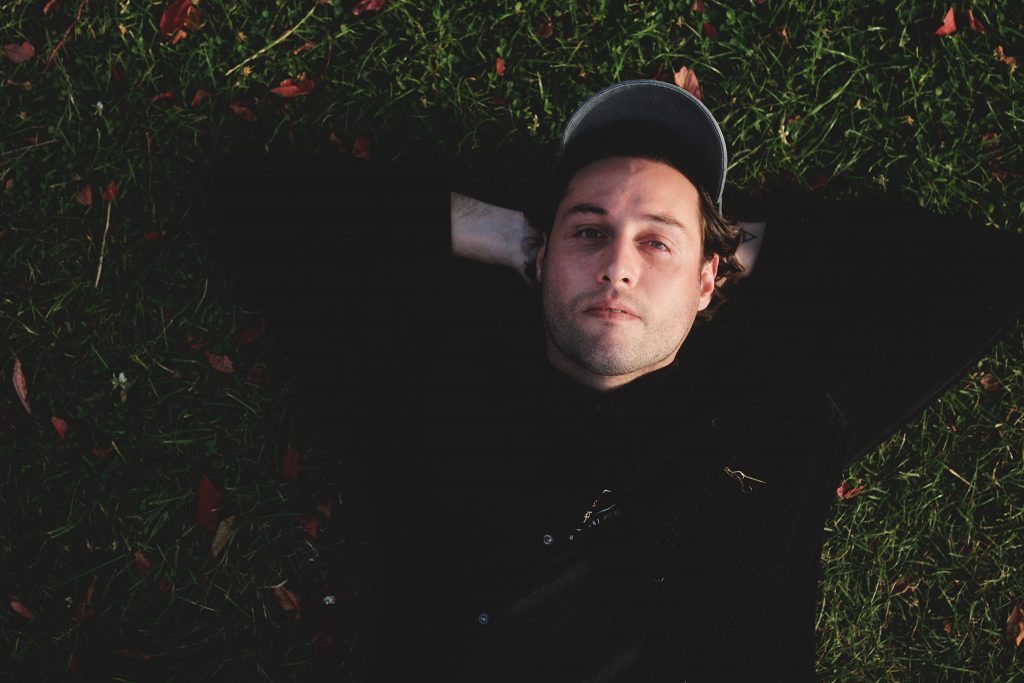 Marcelo Deiss is a Brazilian born, London based artist whose music dances between indie, blues, folk and rock. His music details themes about social alienation and human condition in subjects like greed, hypocrisy, absurdity and despair.

The South American artist feeds off irony, satire and a dose of dark humor to make audiences see the obvious that goes unnoticed in everyday life. Highlighting situations and news that we see but we don’t look at and news we hear but we don’t listen to, Marcelo brings light to ordinary occurrences. Everything from the overuse of technology, to economic policy and our daily customs.

Spending time in both London and Sao Paulo, the musician is able to explore new sounds as well as new topics. Influenced greatly by visual artists such as Steve Cutts and John Holcroft, Marcelo’s songs revolve around the struggling underclass, with anthems about anti-establishment, anti-capitalist and anti-war. Marcelo shares, “Cutts and Holcroft’s work embodies a powerful and scary message about humankind which we can all really relate to as human beings. Their work really helped create a clear vision of what I was trying to achieve sonically.”

Similar to his previous releases, “Horses Running” and “I Went Down”, Marcelo’s latest single “Gridlock” also focuses on themes such as greed and social alienation. With the hopes to spark conversation about subjects that need to be confronted about it, the musician shares, “I would say that it’s mainly about bringing attention to the injustice of the system we are living in. It was movements such as Brexit, Me Too movement, Trump, Black Lives Matter and other topics that deal with oppression that got me into writing about what’s currently happening in our society.” Inspired by the likes of Wilco, Jimi Hendrix, Ben Harper and Albert King, “Gridlock” absorbs a comparable essence of gritty alt rock, showcasing resonating guitars, raspy vocals, a bluesy rhythm section and politically themed lyrics.

Through the rawness of his music and the sheer gravity of his lyrics, the Brazilian artist is creating music to stimulate emotions. Marcelo Deiss has something to say, so listen up.