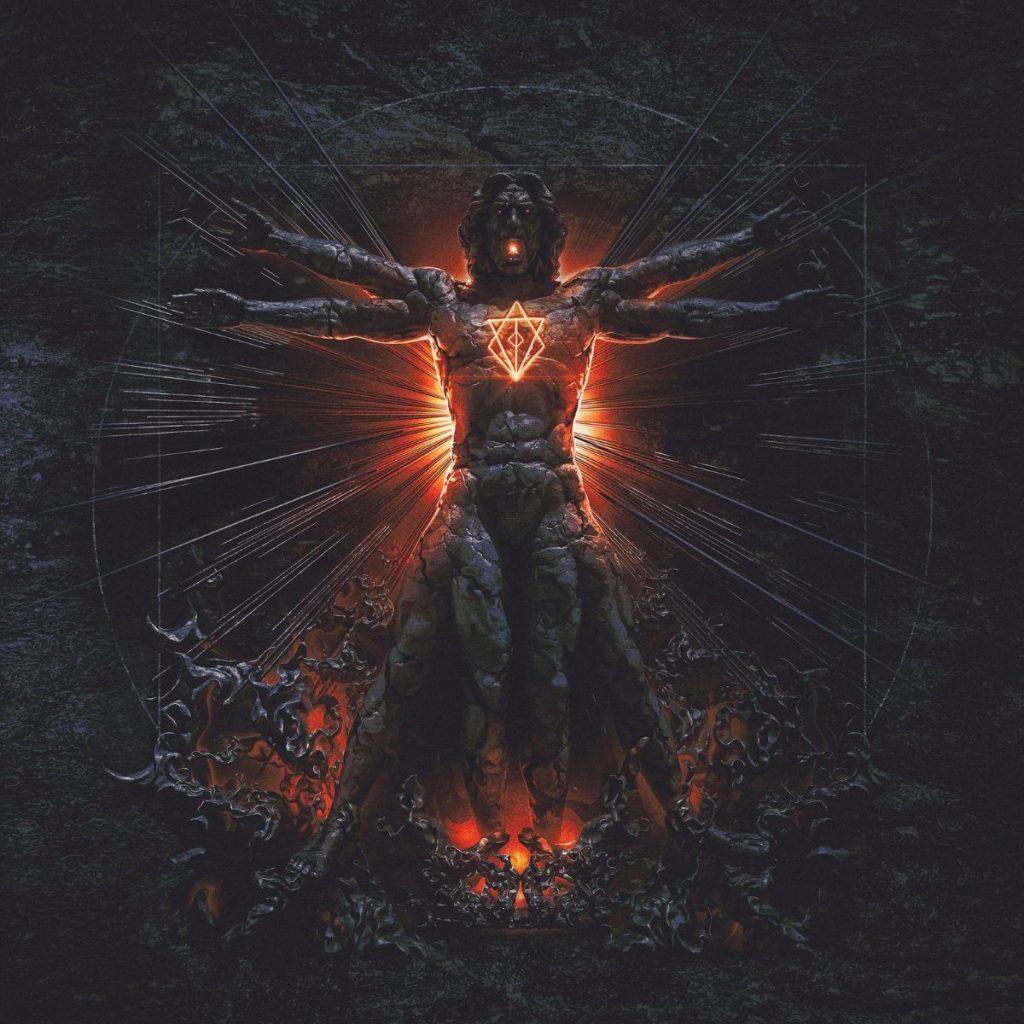 Sweden’s influential and long revered heavy metal giants IN FLAMES are celebrating two major milestones in 2020: their 30th anniversary as a band, and the 20th anniversary of their seminal, critically acclaimed album Clayman.

In honour of this monumental occasion, Nuclear Blast presents a special 20th Anniversary Edition of Clayman, to be released on August 28th.

The band is releasing a lyric video for the first single, ‘Clayman (Re-Recorded)’ here: https://youtu.be/pY-KFWxB_00

“This record changed our career in a number of ways. Being the 20th anniversary this year, we had to do something massive for the fans. Going back into the studio to re-record some of the original tracks took us right back in time to when we first recorded them. Every detail of the new artwork and visuals was deeply thought out keeping in mind what the Jesterheads would want to see most. This one’s for you. Thank you for 20 years of Clayman.”

The Clayman 20th Anniversary Edition comes entirely remastered by Ted Jensen(Pantera, Deftones, Gojira) and features all new artwork in a 16-page booklet, a brand-new instrumental medley plus 4 re-recorded versions of fan-favorites such as ‘Only For The Weak’ and ‘Pinball Map’. Re-recorded songs were produced by Howard Benson(My Chemical Romance, Motörhead) and mixed by Chris Lord-Alge (Green Day, Rob Zombie). The record will be released digitally as well as via CD Digipak and 2LP coloured vinyl packaged in a deluxe trifold that includes an oversized booklet, 11 re-mastered tracks on a 12” record and 5 bonus tracks on a 10” record in a printed sleeve.

Preceding the physical release of the Clayman 20th Anniversary Edition, IN FLAMES digitally released a Clayman 2020 EP on July 24th, which features the 2020 versions of ‘Only For The Weak’, ‘Bullet Ride’, ‘Pinball Map’, ‘Clayman’ and a new instrumental track, ‘Themes and Variations in D-Minor’.

In further celebration of the anniversary, IN FLAMES has teamed up with KNOTFEST to stream their Wacken 2018 headline performance and will be offering an exclusive, limited edition t-shirt during the stream. The show will air today @ 11am PST / 2pm EST / 7pm BST / 8pm CET @ www.knotfest.com for 72 hours.

Due to the ongoing COVID-19 pandemic, THE METAL TOUR OF THE YEAR with Megadeth, Lamb Of God, Trivium and In Flames has been postponed to 2021. New dates will be announced as rescheduled. All tickets purchased will be honored accordingly.