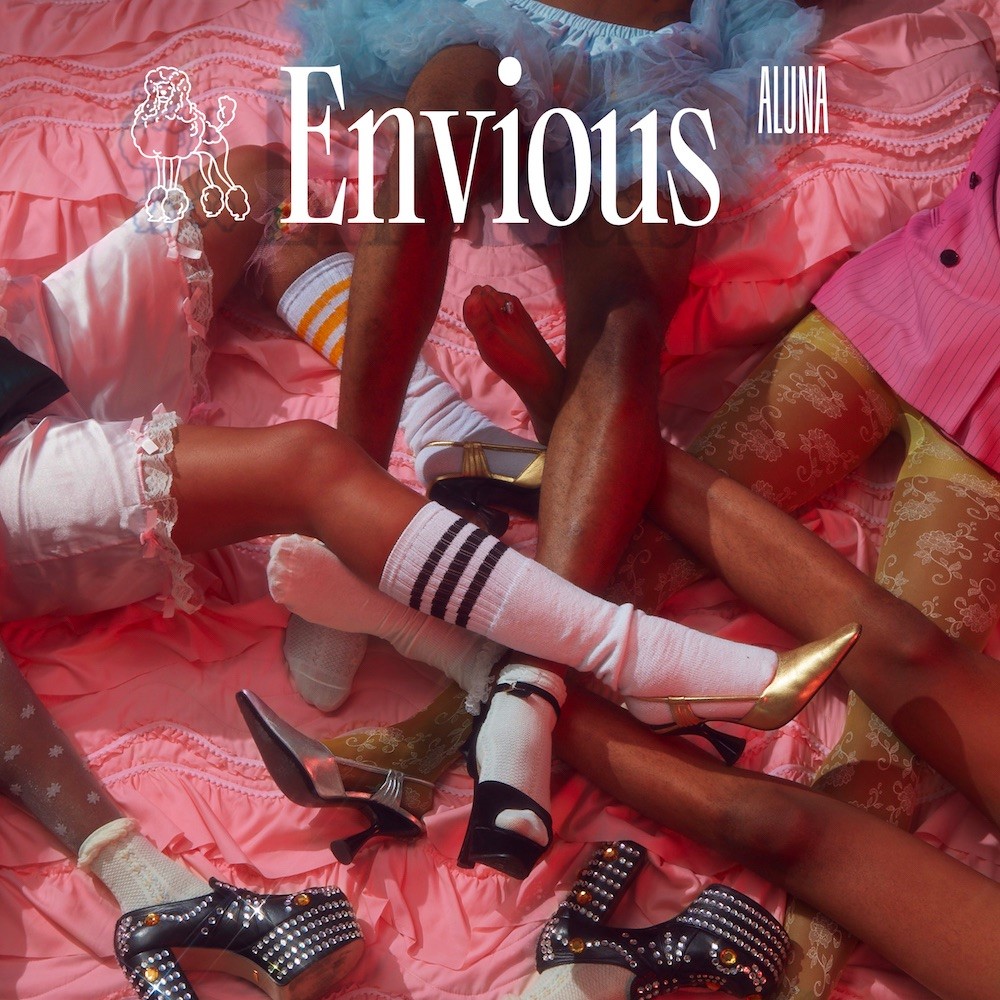 Aluna releases her brand new single “Envious”, the fourth track to be released from her upcoming debut solo album ‘Renaissance’, out on August 28th via Mad Decent.

The new track was featured alongside a new interview with Zane Lowe on Apple Music, and is accompanied by her empowering official music video directed by Hamadou Frederic Balde.

Speaking about the new song, Aluna reveals, “I think people really need this song right now because I believe it’s my best ‘cry dance’ song; a style I coined to describe that exquisite feeling when all your emotions are released while dancing so you cry at the same time. I feel like in these times people need that at least once a day!”

2020 has already been a momentous year for Aluna, her latest singles have amassed more than 14 million combined global streams, with 1.9K global radio spins in 32 countries, garnering global support from some of the world’s most respected radio stations, including BBC Radio 1 (UK),Triple J (Australia), KCRW, KEXP, and Sirius’ BPM Station in the U.S.  Spotify’s New Music Friday has championed her in more than 20 countries this year, as well as placing her on the cover of their flagship dance playlist Mint and Dance Rising. Nectar (Amazon Music), and Today’s Dance (Pandora) also continue to amplify her solo project as she gears up to her debut album release.

In June British born, Los Angeles based Aluna also penned a powerful open letter to the global dance community, demanding the community re-assess the platforms and positioning of Black creators within the dance world. “When I started looking at all the challenges I face being a black woman making dance I realized I wanted to do more than just create a space for myself – I want all black people to know that the genre of Dance is their heritage and they should feel included and encouraged to create under that banner by expanding the genre to be culturally and racially inclusive.” Read the full letter HERE.

One half and front-woman of the internationally renowned duo AlunaGeorge, the critically acclaimed singer, songwriter and performer has stepped out on her own having inked a global deal with Los Angeles based record label Mad Decent. On stepping out solo, the British born, Los Angeles based artist shares: “In the past when performing on the stages of my white male peers, I always felt like a visitor being one of the few Black women I could see, so it never fully occurred to me to claim dance music as my music, as an artist, even though it was at the heart of my connection to music.” She continues. “Then I looked at the history of dance music and saw how, for example, Chicago House, known as the invention of house music, was pioneered in the Black and Latino LGTBQ+ communities which gave me inspiration to stake my flag in the ground as a Black woman in dance music by taking control of production and songwriting with my own vibe.”

On signing to Mad Decent, record label founder and long-time friend Diplo revealed, “I’ve been a fan of Aluna for years – her voice, her style and her way of putting records together. Having her sign to Mad Decent feels like a family reunion – can’t wait to get these records out to everyone. Huge project for Mad Decent.”