On The Rise – MERCURY CIRCLE 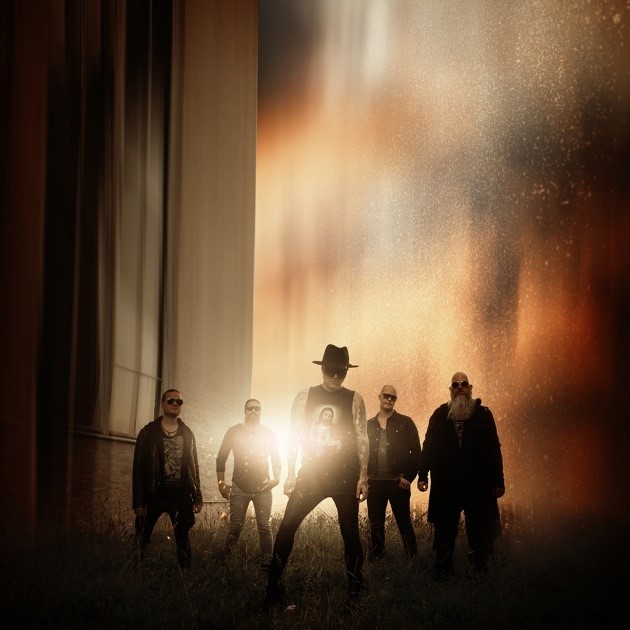 Being around with CHILDREN OF BODOM for remarkable twenty six years and touring the globe ever since, the band’s enthralling mix of melodic hooks and instrumental acrobatics have solidified them as one of the leading voices of music’s new generation.

It has been hard for Jaska Raatikainen to make any strict musical future plans since quitting COB in 2019, but all of this changed when he heard the demos by Peuhu.

“After hearing the demo tracks from the upcoming debut album I thought it would be stupid not to join this band. The music was something I hadn’t heard for a long time. Dark, emotional, epic elements and big choruses.
I am truly excited for the opportunity to be part of this. I know it is a long way to the top but with these guys I feel honoured and ready to do it again.”

CHILDREN OF BODOM is one of Finland’s most successful bands, whose name has its roots in perhaps the most famous murder mystery in the Finnish country. The band managed to release ten studio albums and reached numerous fans around the world with their technical death metal. CHILDREN OF BODOM‘s last performance was at the Helsinki Ice Hall on December 15, 2019.