Riding It Out – Jeremy Ivey 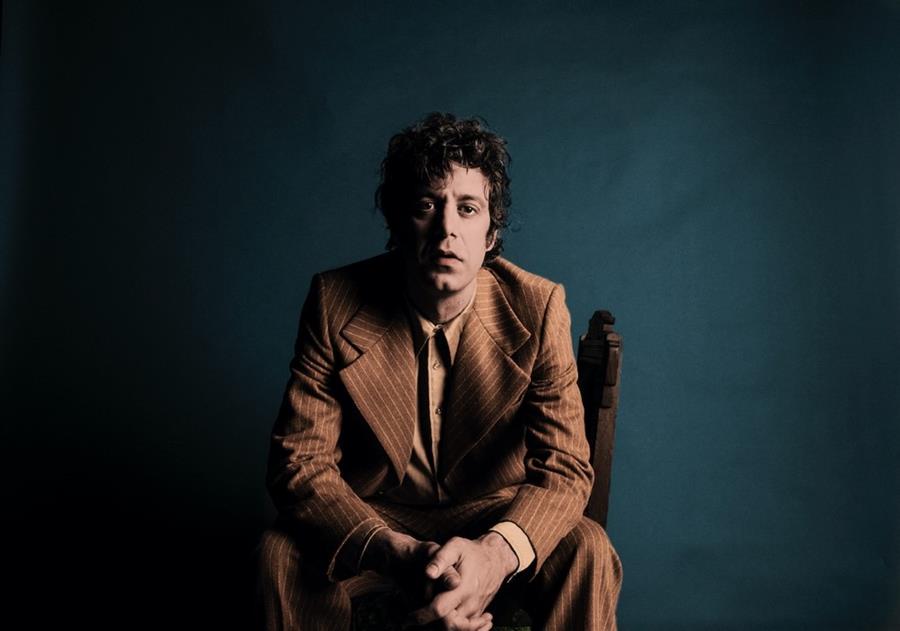 Although it was written over a year ago, Jeremy Ivey’s new single “Someone Else’s Problem” couldn’t be more apt for today’s pandemic-ridden and racially charged times. Co-written with Ivey’s wife Margo Price, the song is the first new track from Ivey’s sophomore effort Waiting Out The Storm, produced by Price and coming out October 9 via ANTI- . Tracing the steps of a well-to-do businessman who doesn’t initially think issues like war, famine and immigration affect him, watch the new video for “Someone Else’s Problem” HERE.

“There’s no such thing as someone else’s problem,” Ivey states. “As cliché as it is, we’re all a living organism together, and we have to take care of ourselves while taking care of each other.”

That lesson resonates quite closely with Ivey. As a Nashville resident, he and his fellow citizens have witnessed a series of unimaginable hardships over the last year, from the devastating tornado that ripped through the city in March to the ongoing COVID-19 pandemic—which Ivey himself fell ill to for several months. “I couldn’t quite beat it, so I was on the fringe,” he recalls. “It was rough. I had to deal with my mortality in a way that I hadn’t done yet. I’m enjoying my life a little bit more now, though. I’m appreciating my health more. Sometimes it takes staring death in the face to get to that point.”

Waiting Out The Storm is Ivey’s follow-up to last year’s The Dream and the Dreamer, which was described as a collection of “image-rich storytelling with brooding psychedelia” by the Nashville Scene while Rolling Stone said it evokes “ ‘Mutations’-era Beck along with classic country.”

For the first time in his songwriting career, Ivey wrote the lyrics for this album’s songs first with the music coming second. The record takes a wider look at the world around us—the landscape, the people that populate it, and the ways in which we help each other survive against all odds. With his band the Extraterrestrials, Waiting Out The Storm finds Ivey expanding his sound and lyricism with electricity coursing through his veins and a passionate sense of urgency in his words.

“I decided to be political, but not so strongly one-sided about it,” he continues when speaking on Waiting Out the Storm‘s lyrical themes. “Some of these songs are about things that are current, but they could also be true 30 years from now.”

Pre-Order ‘Waiting Out The Storm’

1. Tomorrow People
2. Paradise Alley
3. Movies
4. Hands Down In Your Pockets
5. White Shadow
6. Things Could Get Much Worse
7. Someone Else’s Problem
8. Loser Town
9. What’s The Matter Esther
10. How It Has To Be