Climb On In – Devin Dawson 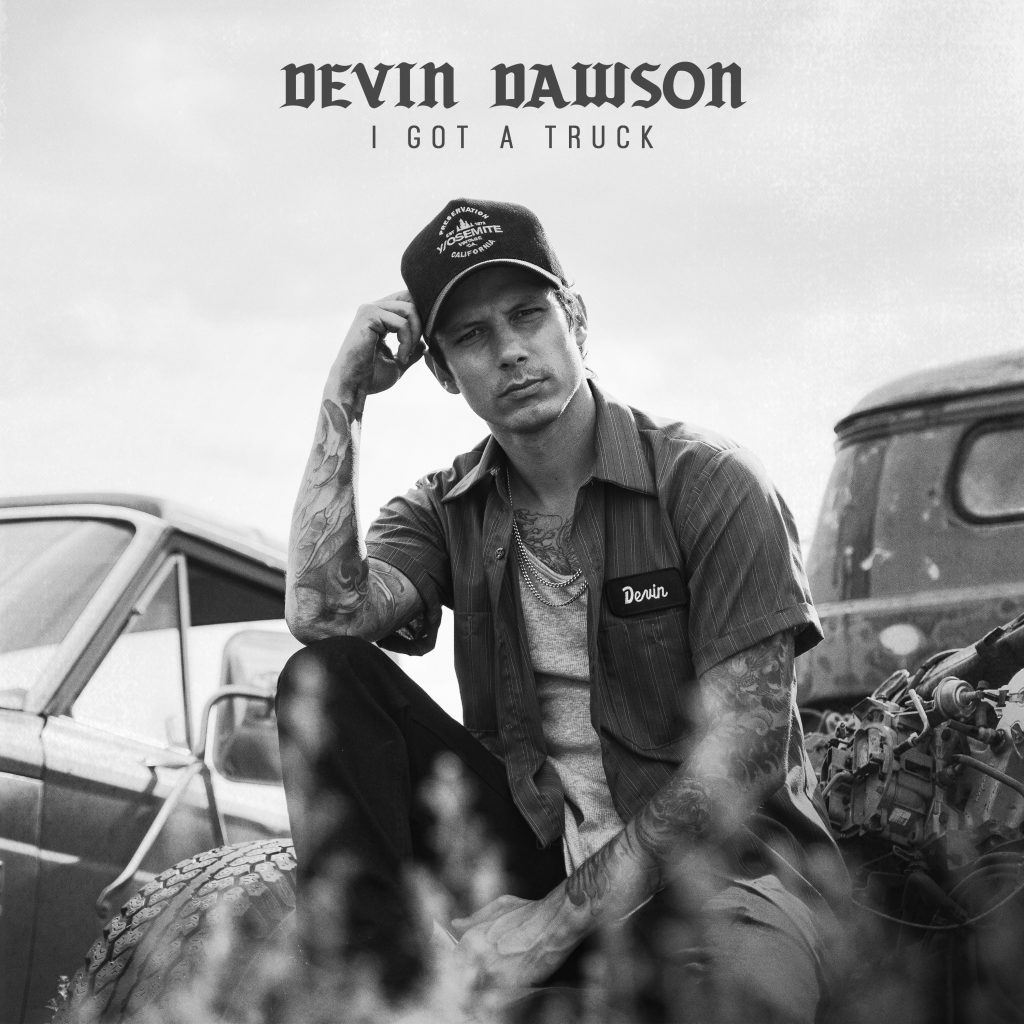 The anthem for dream chasers everywhere delivers fans a powerful story of heart and determination that far surpasses the track’s inconspicuous title. As the sole writer, Dawson immediately set to work penning the lyrics on his tour bus following a late-night conversation with country music icon Tim McGraw while on the road together.

“As someone who writes songs every single day, I don’t ever take any inspiration for granted,” Dawson explained. “Sometimes you use tricks you’ve learned along the way to kickstart that inspiration and other times it just lands right in your lap. This song is the latter. I’m fired up that I get the chance to be the one to help tell this story – because when it’s this real, honest and true, the rest is easy. I found so much of myself in this story and in this song and I can’t wait to hear how other people find their story in it as well.”

Currently featured on HARDY’s Top 20 single “One Beer” alongside Lauren Alaina, “I Got A Truck” is the first new solo music from the breakout star since the release of his critically celebrated debut album, Dark Horse. It also follows the success of his GRAMMY-nominated, CMA Single of the Year, “God’s Country,” that he co-wrote for superstar Blake Shelton. The multi-week No. 1 landed Dawson his first-ever CMA Award nomination for Song of the Year and an ACM Award nod for Song of the Year, adding to his previously earned nods from the ACM, CMT Music, Radio Disney, BMI and MusicRow awards.

Called “one of country music’s most tender and articulate wordsmiths” by The Tennessean, the acclaimed singer/songwriter co-wrote every track on Dark Horse, whicharrived Top 3 and Top 5 on Billboard’s Country Albums Charts upon release and features the Platinum-certified hit “All On Me.” Dawson has appeared on The Tonight Show Starring Jimmy Fallon, Late Night with Seth Meyers, ELLEN and TODAY in addition to receiving overwhelming critical praise from outlets such as HUFFPO, Esquire, Rolling Stone, Billboard, Entertainment Weekly, People, ELLE, AXS, HITS and more. The Nor-Cal native has also toured with major label artists including Maren Morris and label-mates Brett Eldredge and Dan + Shay.