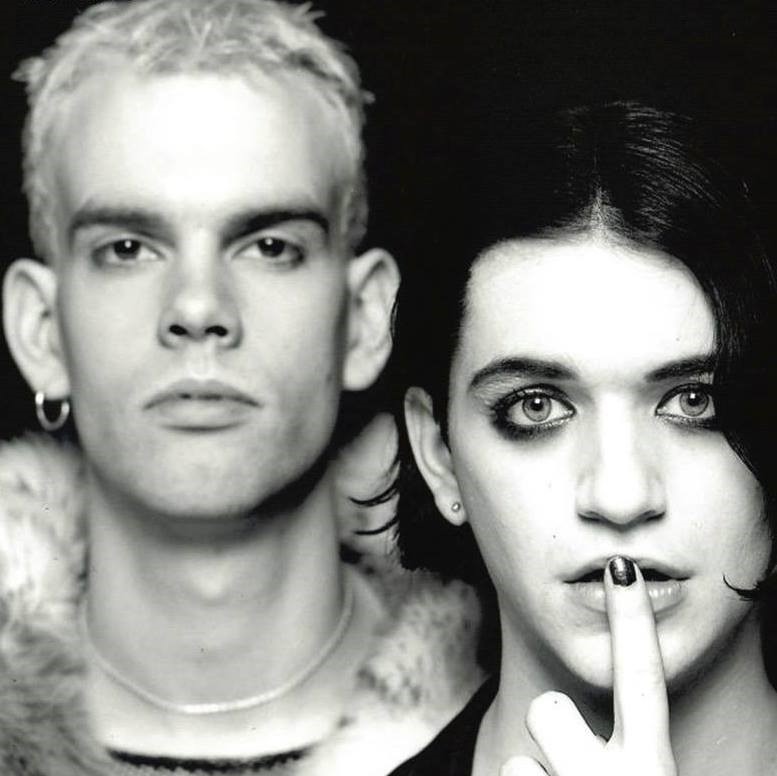 Starting this week Placebo will premiere full festival performances from across their career.

In the wake of a whole summer of festival appearances being unfortunately cancelled due to Coronavirus, the Placebo vaults have been opened to unveil a string of iconic festival sets, rarely seen since their first recording.

Footage dates all the way back to their debut album era in 1996 and, running for the next 6 weeks, completes in 2015 as the band toured their most recent album Loud Like Love.

The first of the festival sets to premiere will be Phoenix Festival ’96, which took place in Stratford Upon Avon, UK. Placebo had just released their self-titled debut album and took to “The Phoenix Stage” itself, ahead of that day’s headliner – future friend and collaborator – David Bowie. The set premieres on the band’s YouTube channel this Friday August 14th – subscribe to the band’s channel HERE and make sure to set a reminder for each following premiere.

Exclusive merch will also be available for fans HERE.

The full schedule for the festival sets is as follows