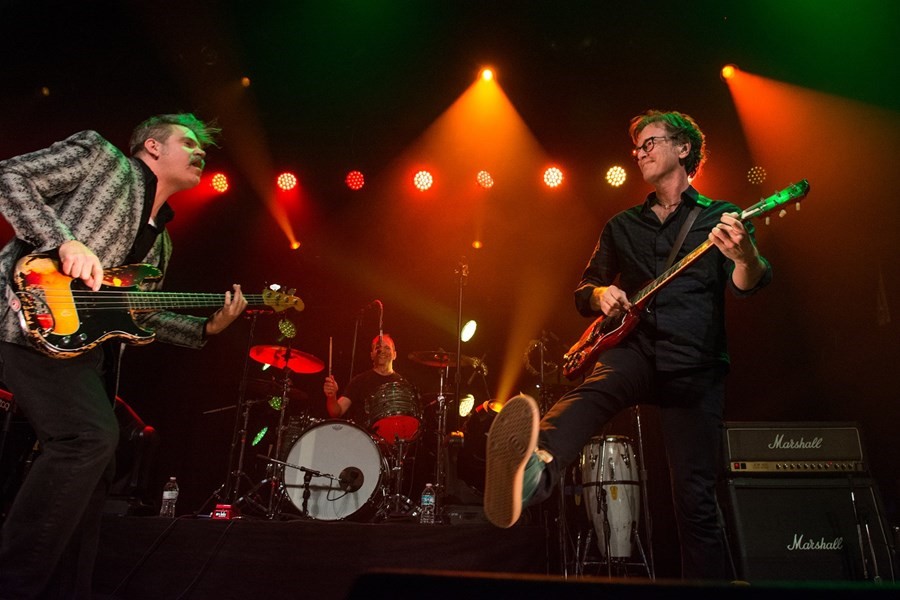 The Grammy-nominated trio Semisonic have released the official video for “You’re Not Alone,” the group’s first new song in nearly 20 years.

The single is the title track from their forthcoming five-song EP You’re Not Alone out on September 18 via Pleasuresonic Recordings/Megaforce Records.

The video for “You’re Not Alone” was directed by Minneapolis filmmaker Phil Harder, whose resume includes videos for Prince, Liz Phair and Nada Surf.

“For the new Semisonic video, “You’re Not Alone”, we began with memories of childhood in the woods,” explains frontman and songwriter Dan Wilson. “Filmmaker Phil Harder creates a fable of the woods, city, a distant beach, and a young boy who places a message in a bottle and sends it on a long journey. Inspired party by Richard Powers’ devastatingly beautiful novel ‘The Overstory’, partly by the paints of Tomas Sanchez (one of which is featured on the sleeve of the single), and a partly by the profound isolation we are experiencing during the pandemic, the video reflects the hopeful message of the song.”

The song was embraced by Rolling Stone, Stereogum, SPIN and Consequence of Sound, who said, “Like their greatest hits of yesteryear, the track is dosed in slick distortion, the kind that gels beautifully underneath the vocals of singer-songwriter Dan Wilson.”

Recorded on and off over the last few years at Grammy-winning singer, songwriter and producer Dan Wilson’s Los Angeles studio with his co-founding bandmates John Munson and Jacob Slichter, the EP is pure Semisonic in all its ragged, rousing glory, fueled by lean arrangements and muscular performances of poignant, bittersweet, alt-rock gems.

“I think these songs have a really important and relevant story to tell,” says Munson. “They embody this spirit of optimism about the possibility we can offer each other in times of hardship and struggle. I’ve always believed that a Semisonic song is one that gives you hope, one that sends you out into the night happy, one that leaves you feeling more connected to whatever it is that makes you human, and that’s something we need now more than ever.”

Semisonic officially reunited in the summer of 2017 to celebrate the anniversaries of their albums Great Divide and Feeling Strangely Fine, which was reissued in 2018 for its 20th anniversary. Earlier this year, Dan Wilson was featured on the hit podcast Song Exploder, where he broke down their Grammy-nominated (Best Rock Song, 1999) #1 hit single “Closing Time.” 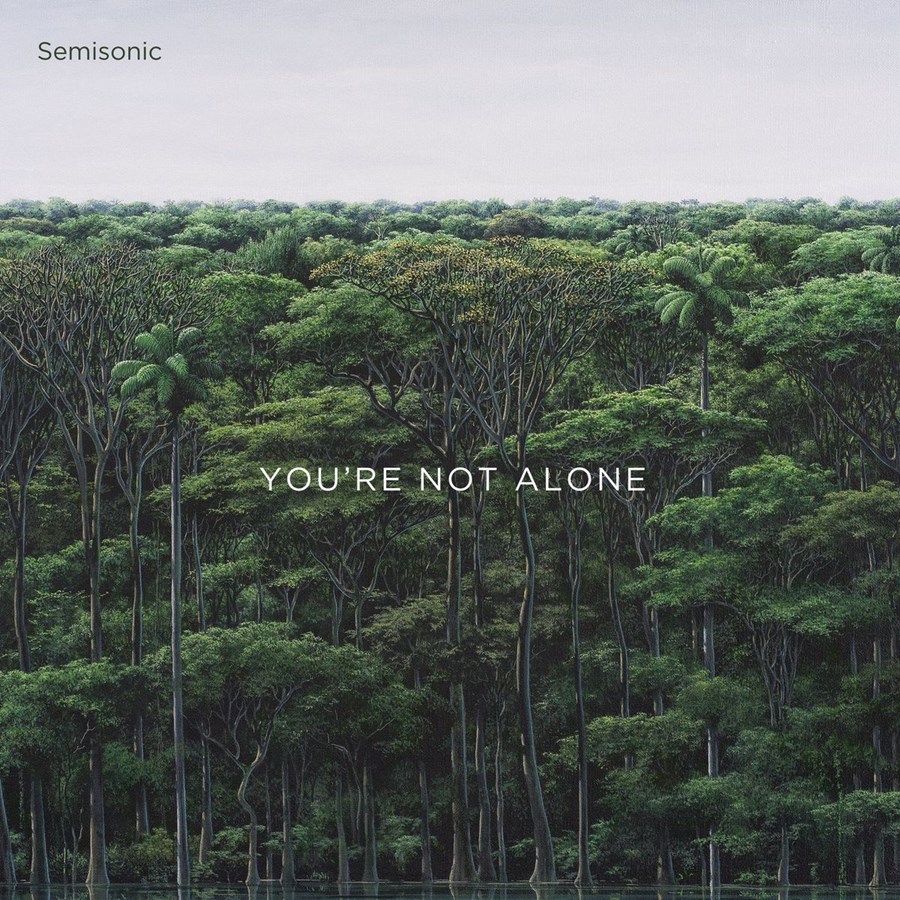