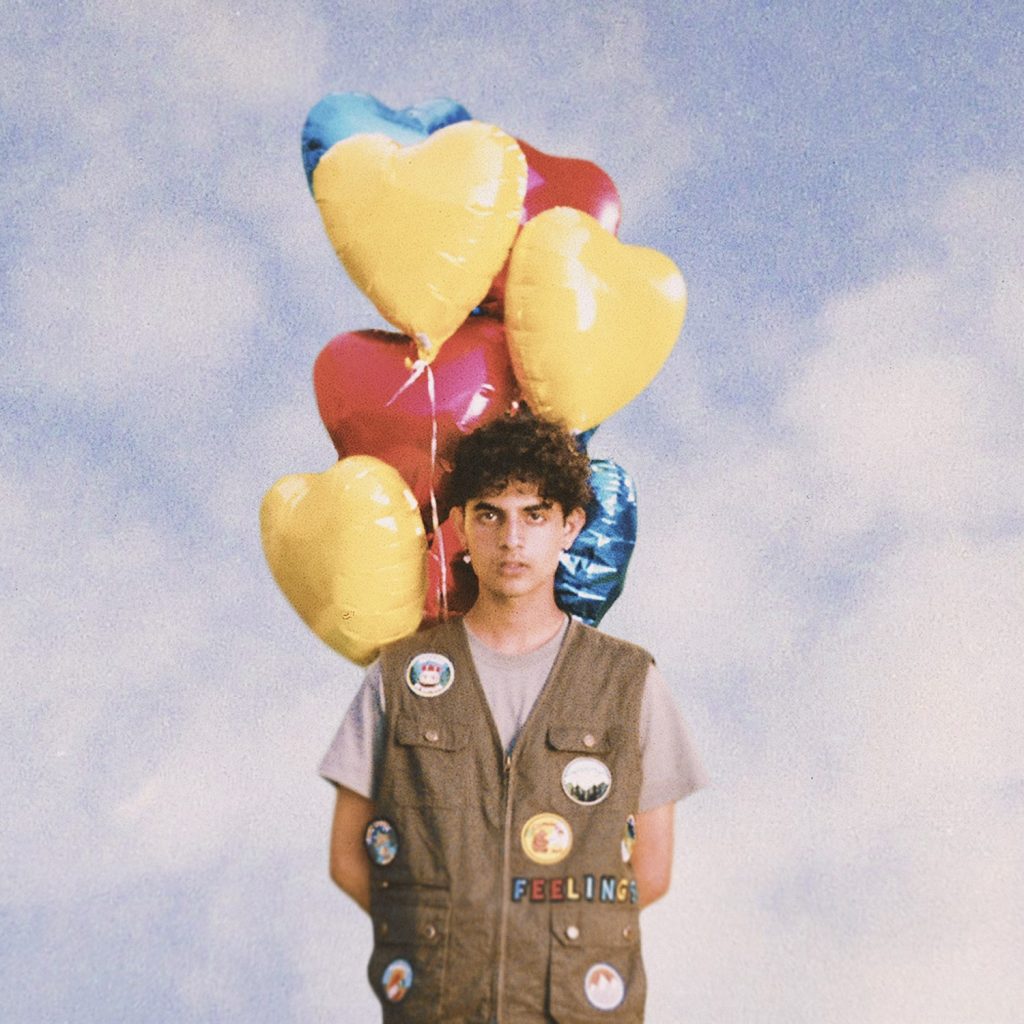 Very rarely does an artist come along, out of nowhere, that is able to instantly connect to an audience on a global scale, thus embarking on a journey as an internationally recognizable name within a matter of weeks.

Curtis Waters is that artist. Since uploading his debut video and single ‘Stunnin’Ft. Harm Franklin to the internet, and launching his own TikTok campaign to hype the track back in May, the 20-year-old Nepal-born artist, producer and songwriter Curtis Waters’ debut song has already amassed a staggering 80 MILLION PLAYS, including over 50 MILLION STREAMS on Spotify alone, and is currently averaging over 1.5 MILLION COMBINED GLOBAL STREAMS DAILY.

With radio support across the country as ‘Stunnin’ Ft. Harm Franklin continues to build momentum at Top 40 and Rhythm, the song’s global success soon attracted a swarm of interest from record labels. However, Curtis was determined to maintain 100% control of his music, and signed a license deal with BMG in June.

Angered, upset and triggered by the death of George Floyd, having experienced racism himself growing up in Europe, Canada and North America, coupled with his recent dehumanizing experience of feeling like a mere product to some in the music industry, Curtis released his follow-up track, ‘SYSTEM’ in June. Written and produced in Curtis’ bedroom, ‘SYSTEM’ is a modern-day punk anthem, commanding even the most passive of listeners to sit up and pay attention. Curtis released the audio on Bandcamp [HERE], donating 100% of the profits to local bail fund, Charlotte Uprising, plus matching the profits with his own money (made from his BMG advance).

“My songs reflect how I feel that day,” Curtis notes. “I try not to box myself in. I listen to so much music and I soak so many different influences in, so I’m a product of everything I’m into. I’m into so much random stuff and I want to bring it all into the Curtis Waters universe.”

True to his word, Curtis Waters has revealed yet another side to his artistry today, with the release of his latest track ‘The Feelings Tend To Stay The Same.’ Demonstrating a softer side, Curtis draws from his own mental health struggles, dealing with his bi-polar disorder and life as a young adult in the modern world. He candidly reveals, “I wrote this song about a close friend of mine that I was seeing in college. I wrote it after I dropped out of college because of my own health issues. I stopped talking to everybody and couldn’t message her anymore but I wanted to say thank you, and sorry.I knew I was getting sick and I secretly knew I was dropping out of college soon. The last night we saw each other I planned a really special date. I wrote her a letter, I bought her flowers and chocolates and I took her to a movie. It was supposed to be really romantic but I was on a lot of medication for my bi-polar and they made me really sick so I couldn’t even watch the movie, I just kept throwing up in the bath room all night. I was nervous she would be mad or disappointed, but instead she stood outside and waited and wasn’t disgusted at all. She was really kind and supportive. It meant a lot. I felt really cared for. And then we never saw each other again.After I dropped out, most days I would reminisce about what happened and the mistakes I made. I hope she’s doing good, and even though things may have ended bad between us. The feelings don’t ever go away.The song is a bittersweet thank you/apology letter that I wish I could say to her face. I wrote it hoping she would be curious enough to search me up and listen to my song about her and understand what happened and how I felt about the situation.”

Curtis Waters was born Nepal and migrated to Germany, then relocated to Calgary when he was a child, eventually he and his family settled in North Carolina at age 17, where he lives with his parents and younger brother. Having never really fitted in, Curtis resorted to finding interests online and focusing on his creative endeavors as an escape from suburban life and his own mental health stuggles. His love of writing poetry and doing graphic design as a kid evolved into teaching himself how to make beats and produce music using YouTube tutorials. He first started earning money at 14 by selling his beats to artists he met on Soundcloud, until Curtis eventually realized he should work on his own musical projects. Inspired by Kanye, Tyler, the Creator and Odd Future, Curtis started writing, producing and engineering his own tracks and releasing them online, quickly catapulting himself to this most current and exciting place in his burgeoning musical career; a debut album on the horizon, millions of global streams and critical praise from the likes of Rolling Stone and Pigeons and Planes. As his star quickly ascends, and fans all over the world now, 20-year-old Curtis Waters continues his pursuit to shake the status quo, and is without a doubt one of the most exciting up-and-coming artists to break in 2020.

‘The Feelings Tend To Stay The Same’ is out everywhere now. 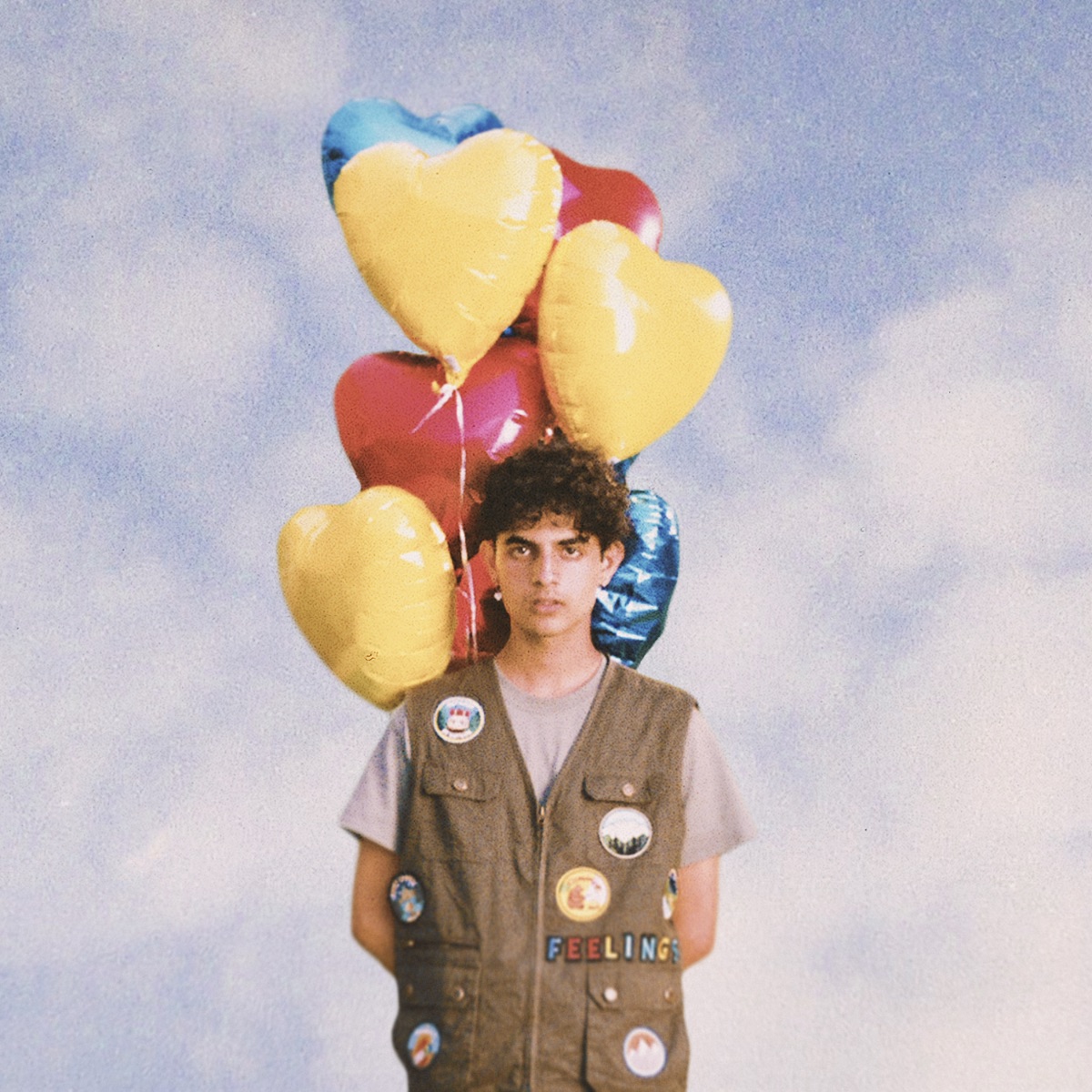 Curtis Waters will be releasing his debut album ‘Pity Party’ in October.
More details to be revealed soon.