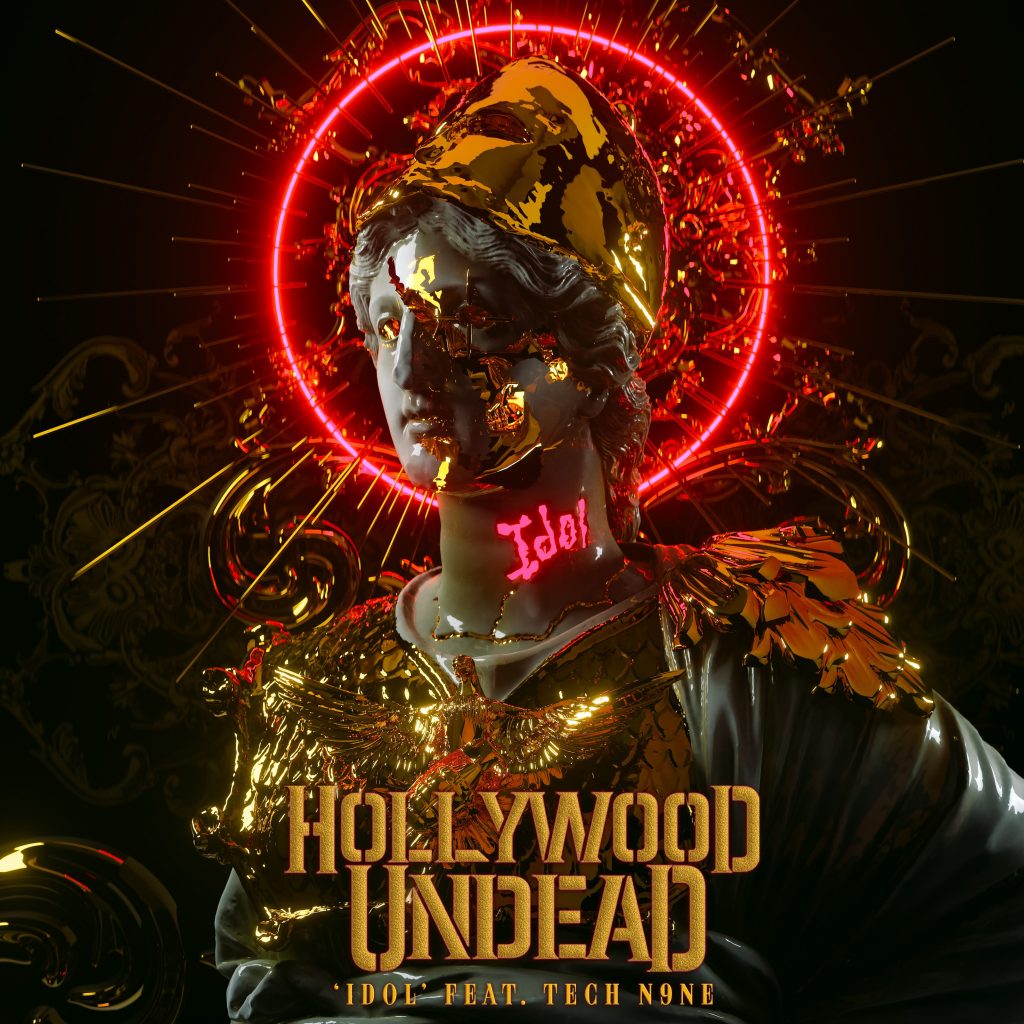 Idol is the first track to be released from the upcoming Vol.2 of Hollywood Undead’s two part opus, New Empire produced by Matt Good (Asking Alexandria, Sleeping With Sirens). The first part, New Empire Vol. 1, was released back in February of this year and spawned hits Already Dead, Time Bomb, Heart Of A Champion and Nightmare to great acclaim with Consequence Of Sound claiming “New Empire Vol.1 finds the band in a much heavier setting than usual”, Inc. Magazine stating “Fifteen years in, and in an industry where careers are often measured in months, [they’re] releasing a killer new album,” and Billboard asserting “Hollywood Undead shows no signs of slowing down.” They hit the road for a mammoth European tour with Papa Roach and Ice Nine Kills in support of Vol.1 but it was unfortunately cut short when the COVID 19 pandemic hit. Formed in 2005, Hollywood Undead inched towards mainstream dominance under the radar with unprecedented success for a modern band.

Preceding the current playlist-hopping genre-less boom, they defied stylistic boundaries from day one. Integrating rap, rock, and electronic, the seminal 2008 debut Swan Songs went platinum. 2011’s gold-selling American Tragedy bowed at #4 on the Billboard Top 200 with Notes from the Underground soaring to #2 in 2013. Day of the Dead [2015] and Five [2017] brought the group’s total streams past 1 billion and New Empire Vol 1. seeing their combined streams across Spotify and YouTube hit a staggering 2 billion. Along the way, they sold out tours on four continents and garnered acclaim courtesy of Rolling Stone, Billboard, Consequence of Sound, Alternative Press, Revolver, and more. 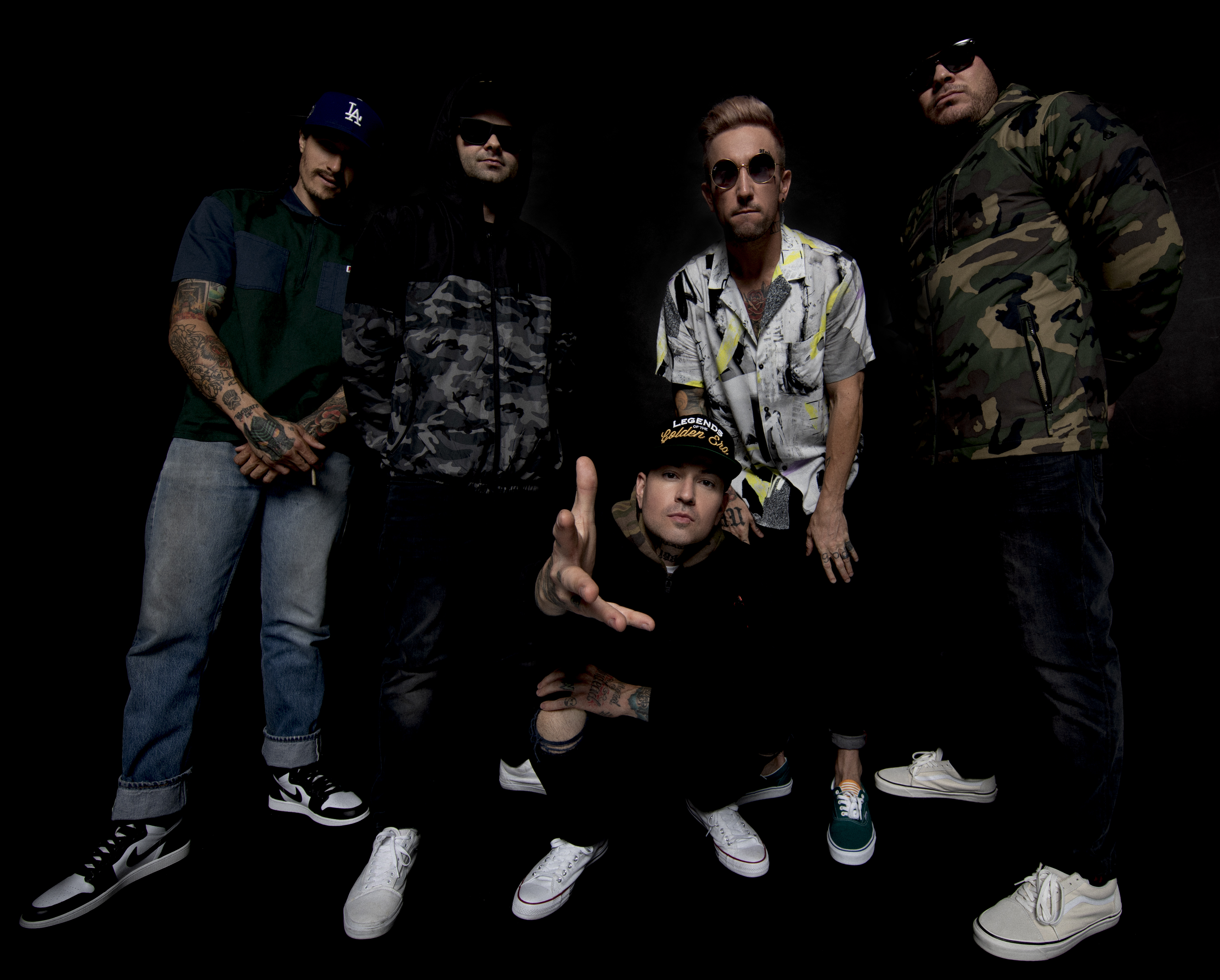