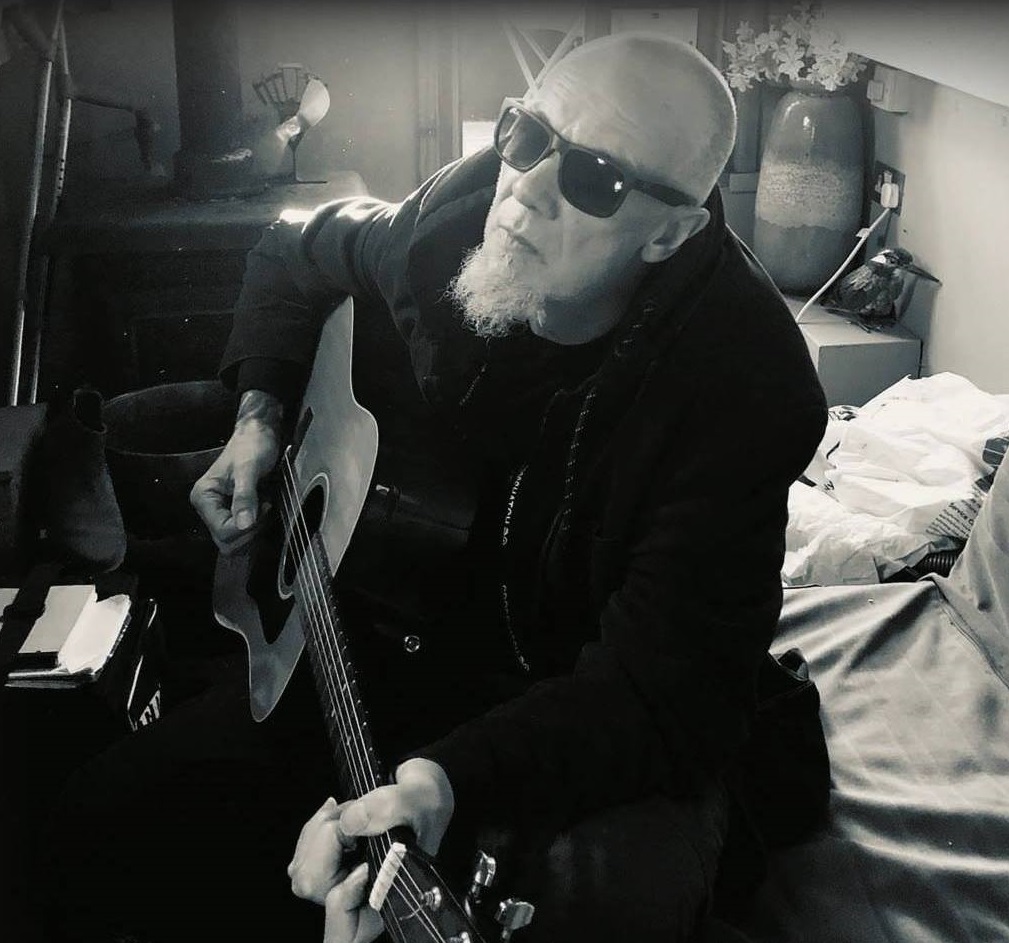 After a long break from touring the world in various bands, Alf Hale restarted his musical journey in April 2017 with debut solo EP ‘Misanthrope’.

After two subsequent albums, the singer-songwriter has returned yet again with his mighty third studio album ‘Seven’ due for release July 31st.

Much like Hale’s previous releases, Seven channels the dark underbelly of Southern American Country, Folk and Blues infused with his unmistakable English charm.

The number seven is a prominent number within the Bible and this transpires lyrically throughout this latest offering.  Recorded with Josh Gallop (Phoxjaw) at Stage 2 Studios in Bath, Seven is the first album that has seen Hale focus solely on how his faith has impacted him personally.

Speaking about the writing process, Alf revealed “I’ve kept the music quite understated, alongside lyrical insights into the joys and hardships of living. This album is especially important to me as my eldest son Denver played bass on three of the tracks. A very proud moment for me.”

Ahead of Seven’s release, Alf has announced it’s leading single ‘Glory Bound’, one of the three tracks in which Alf’s son Denver plays. “This song is the closest I’ve come to writing a gospel song. The tune is simple with pure uncomplicated lyrics. Josh, the producer played an amazing haunting slide guitar part over it, I’m really excited to see the reaction to this release.”

The album’s collection of songs shine a light on Hale’s inherent ability to couple his heart-on-sleeve lyrics and raw vocals with delicate guitar playing, telling a great story with such understated simplicity.

Seven is released July 31st and will be available on all major platforms.