Check It Out – Chris Makos 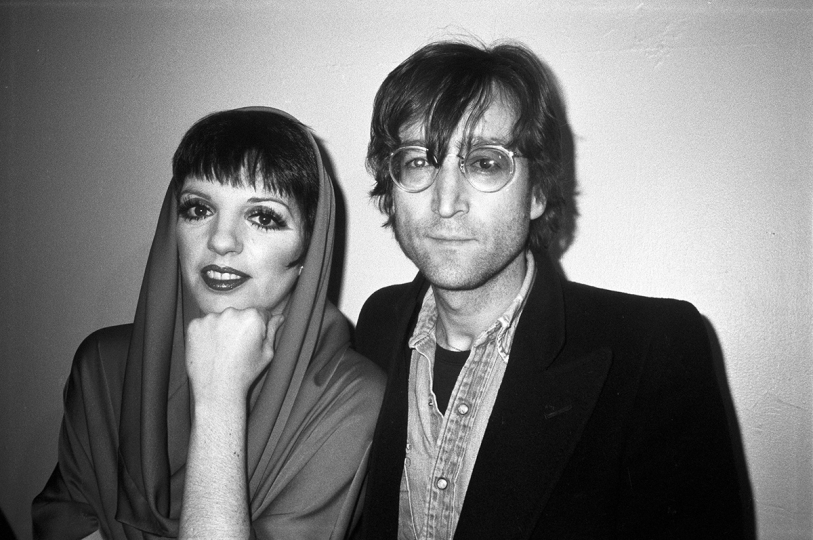 Christopher Makos was born in Lowell, Massachusetts, grew up
in California, and moved to New York after high school.

He studied architecture in Paris and briefly worked as an apprentice to Man Ray.

Andy Warhol, Makos’ good friend and frequent portrait subject, called
Makos “the most modern photographer in America.” His photographs
have been exhibited in galleries and museums such as the Guggenheim
Museum in Bilbao, the Tate Modern in London, the Whitney Museum of
American Art in New York, the IVAM in Valencia (Spain) and the Reina
Sofia Museum in Madrid. His pictures have appeared in magazines and
newspapers, including Paris Match and Wall Street Journal.