Let’s Get Some Love – Matthew Holland 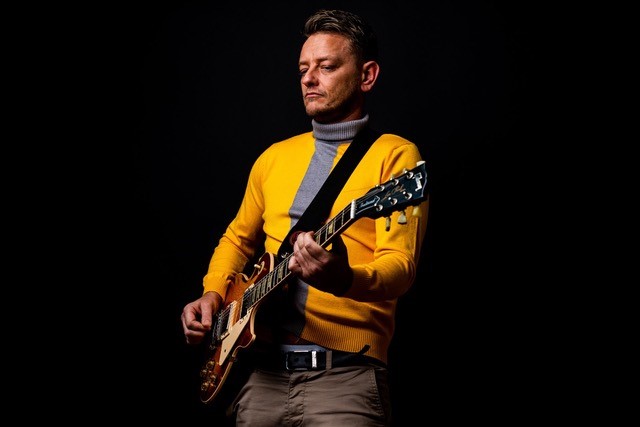 Set for release alongside a new video directed by Barnaby Fairley, ‘LOVE’ is Matthew’s response to the influx of hate the world is experiencing following current events. He explains, “We’re living in quite surreal times that seem to be peddled by hate, so this is a direct response to that. At the moment everybody needs more love in their life, for themselves and each other.”

‘LOVE’ is the new single and video from Matthew Holland and All The King’s Men. Recorded & produced by Dean Glover, the track is set for release on Friday 24th July alongside a music video filmed by Barnaby Fairley.

Matthew Holland is one of the finest songwriters of his generation. Expect lots of harmonies, easy going lyrics and impeccable song craft with a hint of psychedelia. He is backed by a solid circle of experienced musicians in Ben Robinson (drums), Tino Caine (bass) and Andrew Smith (percussion/backing vocals) who play the part of All The King’s Men.