Suck Some Emo Rock – The Maguas 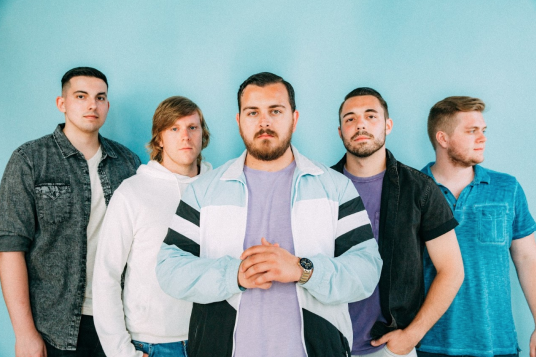 Following in the footsteps of anthemic emo rockers of the early 2000’s such as Jimmy Eat World, Bayside, and My Chemical Romance, The Maguas embrace a blend of alternative rock and power-pop-punk that tugs at your heartstrings.

With their emo-punk songwriting, melodic, moody, lyrically-driven anthems, and theatrical vocals, The Maguas have created a breathtaking emo sound that comes across as novel and invigorating, yet profoundly nostalgic, and wistful.

Succeeding the release of their self-produced debut EP “Good Beer.”, The Maguas joined forces with producer Nik Bruzzese (Man Overboard / Casa Loma) at Lumberyard Recording to create their second EP in January of 2020.

Following the successful release of “Glum” and “Actions Speak Louder Than Words”, which amassed a total 65k streams in less than 2 months, the third single “Will It Ever Be The Same” is out now, with subsequent monthly releases and tour dates to follow.