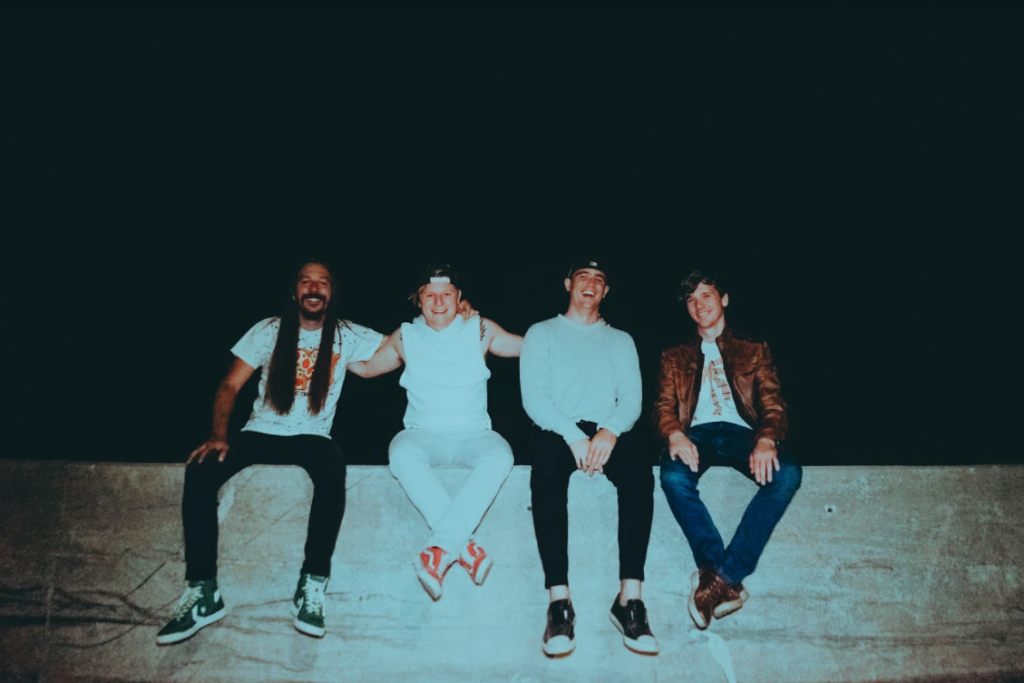 Vocalist/ guitarist Harrison Nida says, “This is one of our favorite songs on the record, and we’re so excited to release it. Ska Punk is such a fun genre to write and play in, because while it’s intense and can tell a heavy story it sounds so uplifting. Stepping Out isn’t an original concept for the genre, but we look to modernize it while appreciating its roots in a similar way that we approach Ska as a whole. We are proud to be releasing checkered music while we stand as allies with persons of color. America is going through a painful transformation, and we hope to see it resolve as a country that is inclusive of people based on the merit of their actions and ideologies alone.”

Victory Kid are Southern California’s answer to a question that has yet to be asked. Their high-energy blend of Pop-Punk, Ska and Rock alludes to a time when everything was possible and nothing was off the table. After successfully self-releasing their debut and sophomore EPs Illenials and Thrillenials, they gained 5-10k monthly listeners on Spotify and 400k streams for their song Clownin’. On YouTube, they have racked up 900k views between their four music videos.

Mastermind Allan Hessler (The Used, Goldfinger, My Chemical Romance), engineered, mixed, mastered and co-produced Victory Kid’s first three EPs. All the horns were tracked by Matt Appleton from Reel Big Fish. Musicians like Arion Salazar (Third Eye Blind) and Chris Freeman (Pansy Division) have made appearances with the band as well as America’s Next Top Model winner Jourdan Miller. Their success prompted their first West Coast tour (which included a stop at Hempfest Seattle), opening for the likes of Alien Ant Farm, Mustard Plug, The Toasters, and The Untouchables, and teaming up with Pocket Entertainment for shows like Skamic Con and Skankin’ Santa. Unfortunately, the band had to cancel their UK tour for Rebellion Fest in August 2020, but are already pre-planning for next year.