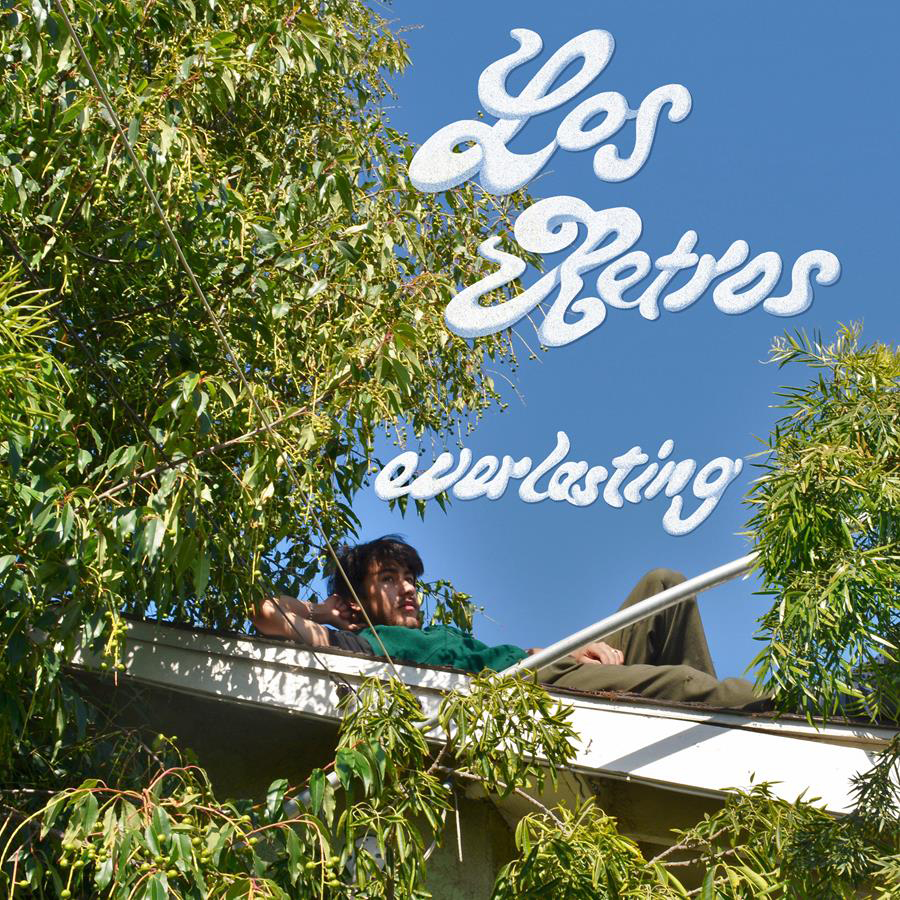 The project is a vulnerable, yet stylistically-rich collection of songs built around his impeccable curatorial ear and a natural instinct for updating vintage hooks and song structures. Across Everlasting, he reflects on a newfound sense of spirituality, love and positivity through five intimate, nostalgia inducing songs that channel a variety of influences from soul and funk, to psychedelic rock.

The EP features his latest single, “New Humanity,” a sweeping track encouraging younger generations to seek wisdom, inner peace and spiritual growth. Mauri makes his musical prowess abundantly clear by playing each instrument on the track in creative and catchy ways. Everlasting precedes more new music to come this Summer, and serves as the follow up to his critically-acclaimed 2019 debut EP Retrospect, which included his breakout first single “Someone To Spend Time With,” that has surpassed 20 million total streams & views since its release.

A first-generation Mexican-American based in Oxnard, CA (home also to Stones Throw affiliates Madlib and Anderson .Paak), Los Retros, AKA Mauri Tapia, began playing music as a child, borrowing his older brother’s guitar when he was just eight years old. When he was around 16, he started putting tracks online that he’d recorded with an old second-hand mixer, on which he played all the instruments himself. Thanks purely to word of mouth, he built a loyal fan base online, racking up hundreds of thousands of streams, and began performing to sold-out audiences of young people who related to his heartfelt songs.

For inspiration, Mauri looks to the record collections of his parents’ generation: American AOR from the ’70s and ’80s, soft-rock crooners, and leftfield pop from Central and South America. (His name is an homage to Chilean pop group Los Ángeles Negros.) His debut EP Retrospect, released last year, drew praise from the likes of Dazed, The FADER, The LA Times and Remezcla, the latter of which featured Mauri in their Nuevo Noise latinx artist profile series describing him as “one of the most exciting artists making indie today.”