A Composition Of Love – Jimmie Allen 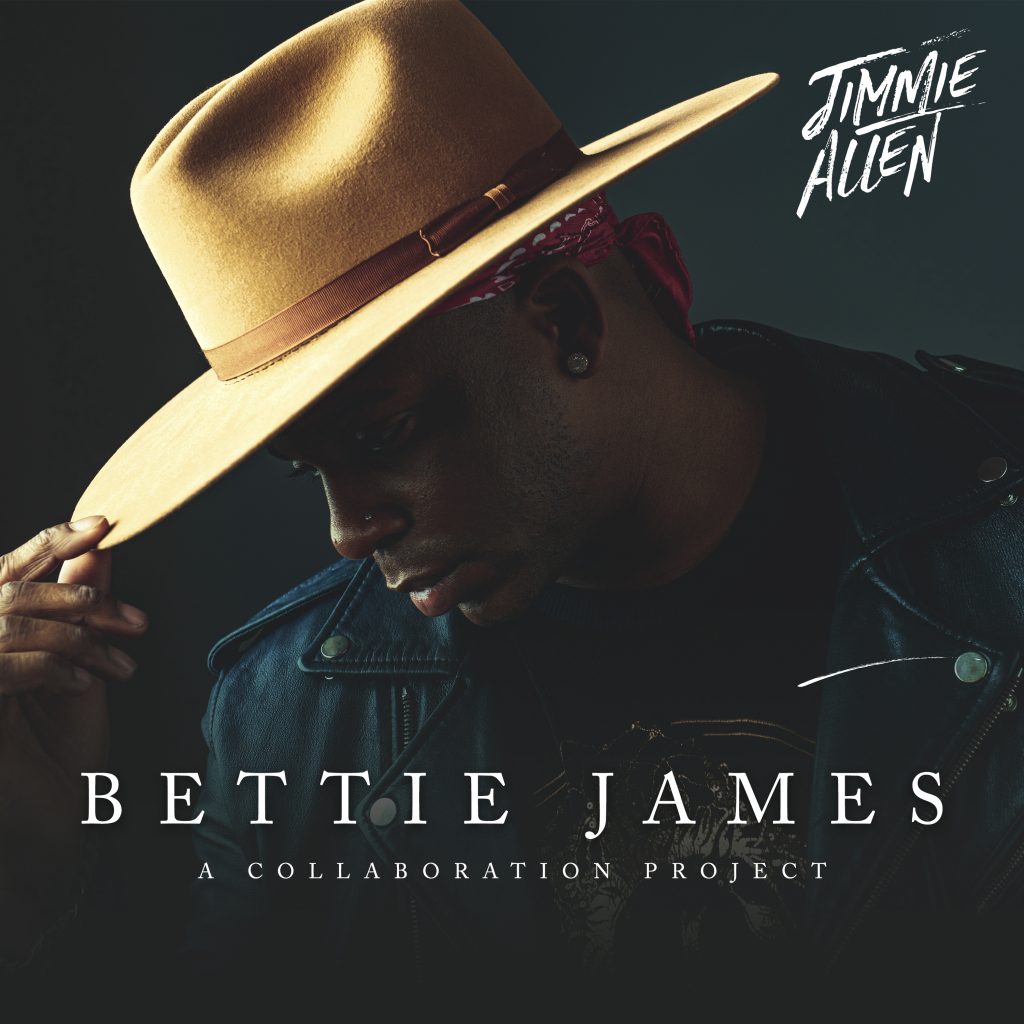 The project is inspired by and named after his late father, James Allen, and grandmother, Bettie Snead, who passed away in September 2019 and February 2014, respectively. “My dad and grandmom were two completely different people, but both played a huge part in my life. Since they died, I have been wanting to leave trails of their legacies throughout my music,” Allen says of his motivation for the project, which he co-produced alongside Ash Bowers.

Allen looks at the EP itself like a “two-sided coin” – united in its love for music, but different and unexpected in the collaborators and the songs themselves. The result is a musical composition of love, heartbreak, perseverance, hope and faith.

“I am a fan of every artist on this project and humbled to have each one of them be a part of it,” Allen says of his various collaboration partners on the project. “Each artist has touched the life of my dad, my grandmother and me through their music. I’m proud of this body of music and thankful to every writer that helped me create Bettie James.”

This evening, Allen will co-host and perform on the first-ever CMA Summer Stay-Cay special with BBR Music Group label mate Lindsay Ell. The hosting pair will also appear on Good Morning America today to talk about the multi-hour live stream variety event, which will kick off at 11pm BST / 5pm CT on the CMA’s YouTube channel and Facebook page.

Allen recently landed his second career #1 single when “Make Me Want To” notched the top spot on both the Billboard and Mediabase charts in March, marking the first time in history that a black artist launched their career with two consecutive #1 singles on US Country radio. His first was the platinum selling #1 single “Best Shot” off his 2018 debut album  Mercury Lane.