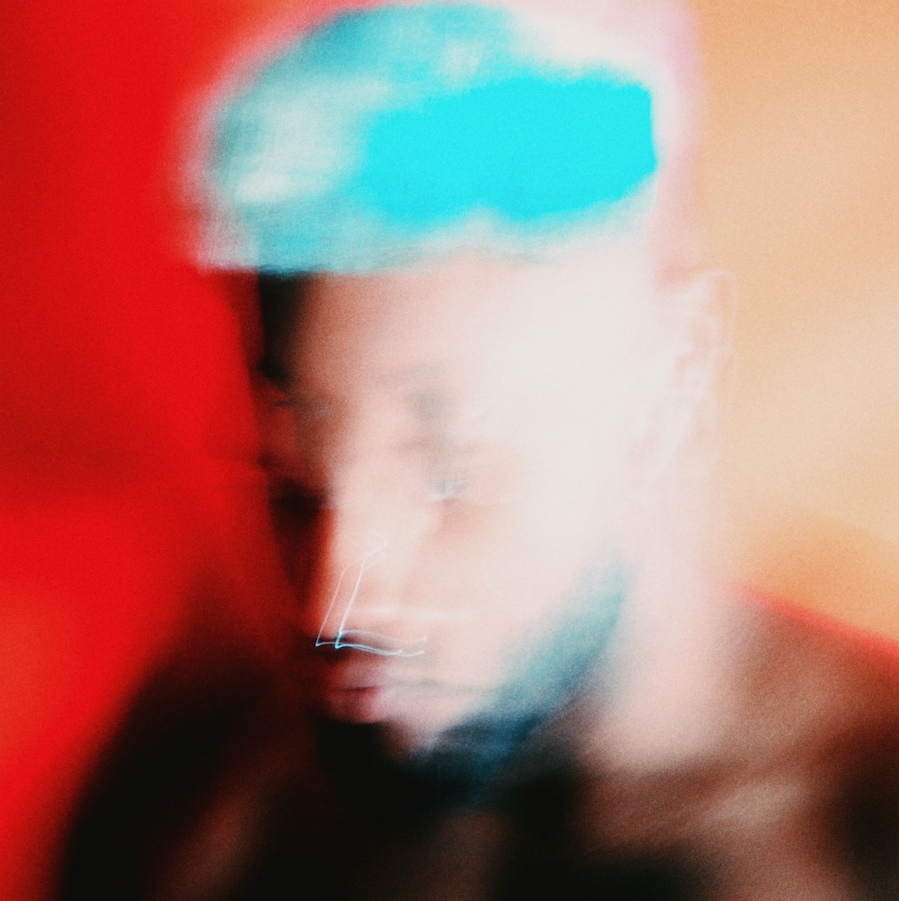 Arizona based SAIAH has signed with InVogue Records. The debut single HEART(BREAK) is the first single from his sophomore EP titled Honest Red. The EP will be put out in collaboration with No Name Records & Black17 labels.

“Having a heart(break) isn’t that bad when you’re close to losing yourself and forgetting what loving yourself means.”- SAIAH

At 21 years old, SAIAH has already begun leaving his mark as a singer-songwriter with a style all his own. Originally from Pittsburgh, SAIAH moved to Arizona in high school as his family chased a warmer climate. It was there that Saiah embraced his physical abilities, becoming a recognized track star and even going on to get a scholarship to run in college – but it wouldn’t last for long.

Quickly realizing that there was more in the world he wanted to explore, SAIAH decided to face the doubt in himself and from those around him by throwing his focus fully into music. Moving back to Pittsburgh for a year to regroup, SAIAH spent that time experimenting with his voice and style before deciding he was ready to tackle the world again as a new man.

Coming back to Arizona, SAIAH linked with independent label No Name Records from his home at the Budget Suites – crafting his debut project Loverboyraceway Lostboy with fervor. Since then SAIAH has gone on to release three more tracks, his most recent one, “Polaroid” featuring Guardin, racking up nearly a million plays on Spotify alone.