Feel The Noise – THE NOVUS 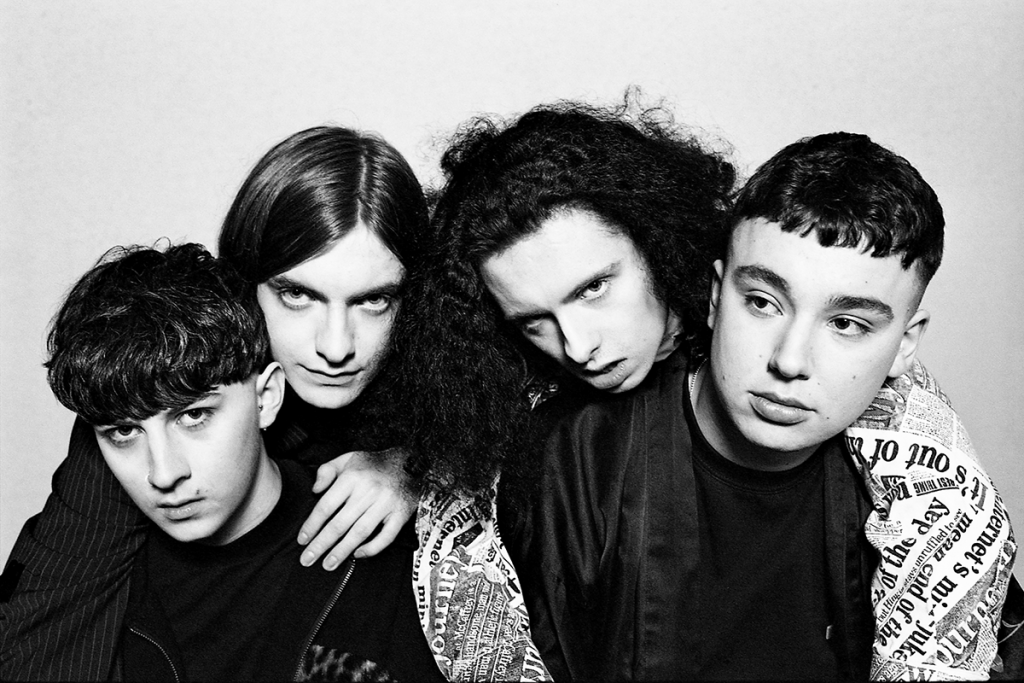 THE NOVUS release their latest track ‘MAN ON THE BRIDGE,’ out July 03, marking the Stourbridge four piece’s debut on 7” vinyl as well as available across all digital platforms.

It is a shout from lockdown and perhaps more upbeat than previous releases and was first heard played by Huw Stephens on BBC Introducing after the band included a version on an early mixtape, featuring themselves and other emerging West Midlands bands.

The single was produced by Gavin Monaghan(The Blinders, Editors, Sherlocks, The Twang) at Magic Garden Studios, created as a commission from Flying Vinyl for their latest selection, with the response resulting in this official release via #JoinTheNoise imprint.

Front man Connor, recently a member of youth parliament a couple of years ago, speaking in the House of Commons and has been regularly submitting questions for the daily government coronavirus briefings, to ask when and how bands can play gigs again safely.

Prior to lockdown, The Novus were building up a head of steam playing live supporting the likes of The Blinders and King Nun with festivals planned but now cancelled/postponed. They are already planning logistics for their next live home town headlining event in September with a workable social distancing assessment but in the meantime have been mastering lockdown sessions and will be doing a virtual tour to coincide with the single release in support of the Music Venue Trust #saveourvenues campaign including Sucker Festival on July 07.