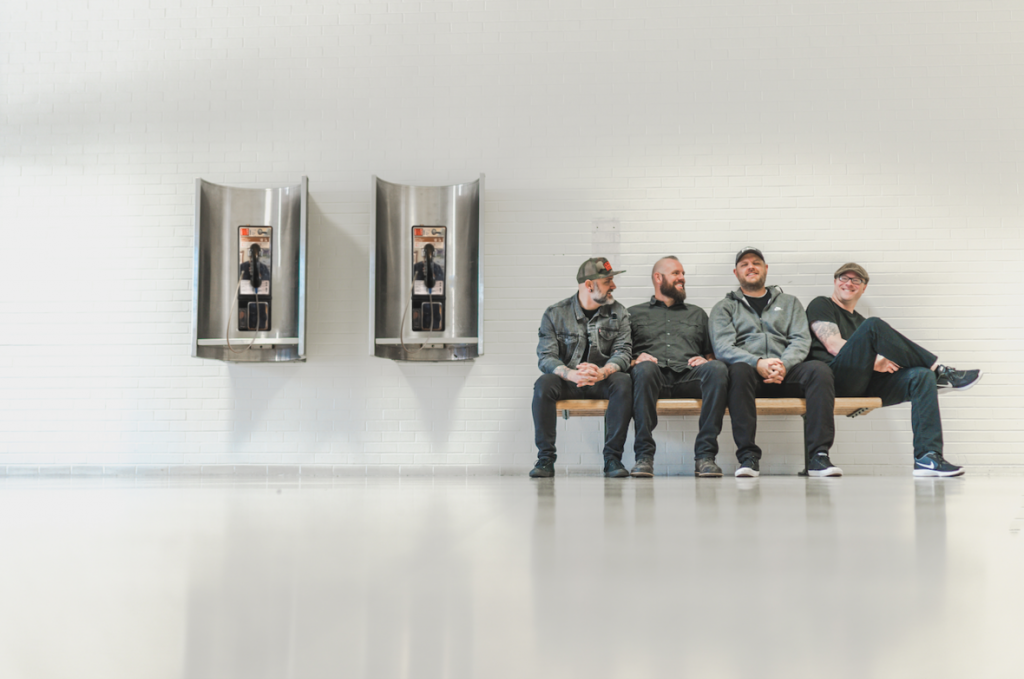 Indie Vision Music have just dropped the new Names Without Numbers 20th Anniversary EP for pre-order on iTunes. All pre-orders come with instant download of the song “This Hallmark Moment”.

Relive the glory days and listen to a band that most people had never heard of but that had enormous potential. The band released their comeback full length late last year called “Silos & Smokestacks” which a lot of you still need to hear. Check out the song below and pick this ep up wherever fine digital music is sold or streamed on July 3rd.

From Names Without Numbers….

Wow! We can’t believe it’s been 20 years since we recorded this EP, back when we were just kids. Even though the lineup was a bit different back then, you can hear glimpses of where we were headed as a band. Listening to this again brings back so many memories of song and sound experimentation, best friends long-since moved away, and hours spent driving and sleeping in a stinky van. Recorded in the famous Mogis brothers’ studio in Lincoln, Nebraska before we had any business being there, it still makes us smile. We hope you enjoy it too!

If you’re into bands like Anberlin, Jimmy Eat World, Further Seems Forever, The All American Rejects, The Juliana Theory, Brandtson, Acceptance, Mae, and Eager Seas, then you’re going to fall in love with this band.

Names Without Numbers is back with a long-overdue second full-length album, Silos & Smokestacks. With the help of longtime friend and producer, Michael King, they’ve taken their guitar-driven indie rock style and blended in plenty of pop sensibility, with melodies you’ll have stuck in your head for days.

Names Without Numbers on Social Networks