Nothing Not To Love – Velvet Starlings 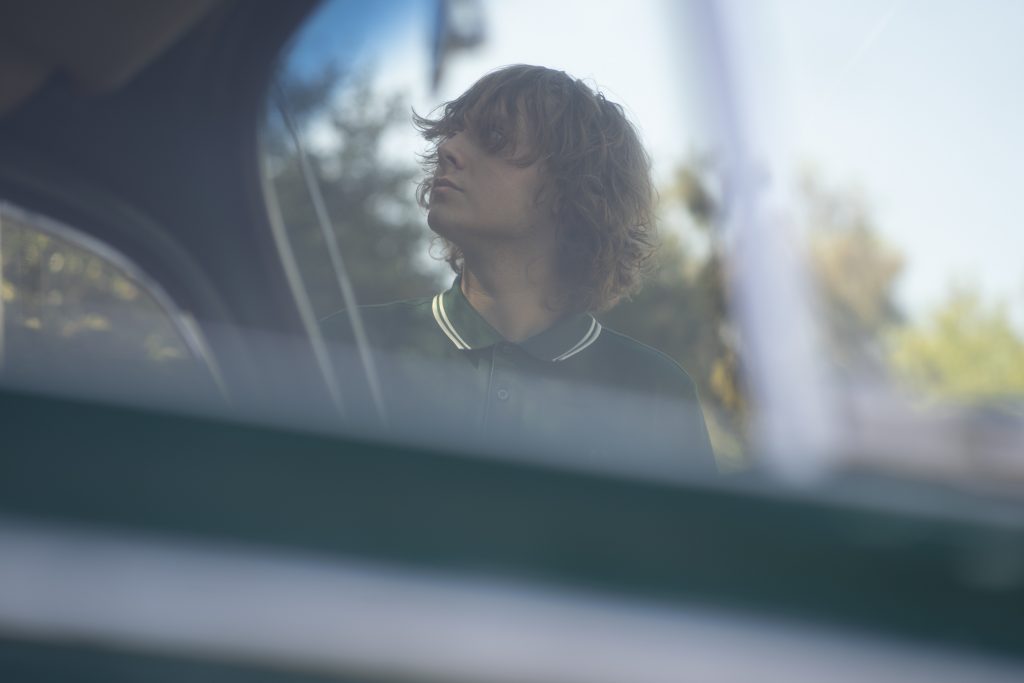 Velvet Starlings share new track, Karmic Lemonade, set for impact on July 24 via US label SoundX3. This is the second track from their acclaimed Love Everything, Love Everyone EP. Recorded at CAVE Studios in Echo Park and mastered by Brian Lucey (Black Keys, Arctic Monkeys, Beck, Royal Blood)

Christian Gisborne is 17-year old singer/songwriter, multi-instrumentalist and producer behind new indie psych-rockers Velvet Starlings, the sound draws on inflections of raw blues and vintage guitar elements echoing the likes of Arctic Monkeys, White Stripes or Ty Segall. The single Karmic Lemonade is the flip-side to previous track, Bitter Pill, it’s a cathartic, coming-to-terms with a lost love, as the lead protagonist seeks the equilibrium to move forward again. The track is shot through with an indie-pop sensibility, a glowing whirrring Hammond organ and raw uplifting riffs.

‘It’s about a relationship’s ability to go from sweet to sour. It’s like an ice-cold sip of lemonade when things are good.’ Christian Gisborne.

Accompanied by a magical video, filmed around the idea of Karmic Lemonade, where the lead was given lemons and has taken them and transformed them into a sweet, sparkling, cosmic and kaleidoscopic glass of lemonade. The track is powerful, gritty and melodic, poetically depicting this karmic transition, where things have turned full circle. Directed by Joseph Calhoun and shot on location in and around Laurel Canyon, capturing landmark hangouts including The Country Store and Sunset Blvd.

Following the release of the Love Everything, Love Everyone EP, Velvet Starlings has gained radio support in the U.S. at stations: KROQ, Sirius XM, 91x, KCSN and Buzzbands L.A. As well as performing local shows at Hi Hat (L.A.), The Hotel Café (L.A.) Casbah (San Diego) The Basement (Nashville). Including festivals, SXSW, Desert Stars Festival, Summerfest, Live at Heart – Sweden and a regular at Sofar Sounds. Velvet Starlings has played London’s Camden Assembly and Dublin Castle, plus The Cavern (Liverpool), Night & Day (Manchester) and King Tuts (Glasgow) and will be returning for more in 2021.