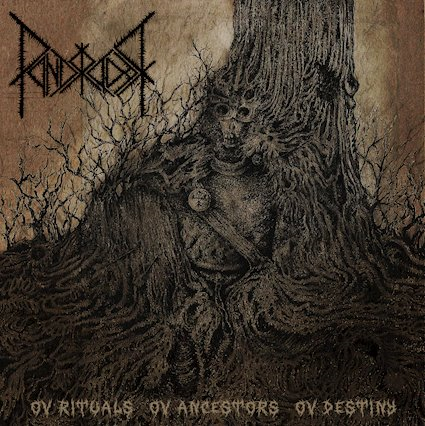 Listen and keep your eyes peeled on https://youtu.be/yQEa1hvMhXo!

Check out the lyric video “Tiwaz” here again which even made it into the Nuclear Blast Records-Spotify playlist “Best Of DEATH METAL”!

Bard, bandleader and guitarist, said about the first single and the second ‘Valgrind’:  ”’Tiwaz’ is a song that contains the majority of our philosophy behind the Norse Mythology. I can say that the whole single says ‘’You need the sacrifices to become stronger’’. However, every sacrifice, every decision has the bad side – consequences. One of the values that is being skipped by today’s world is to be consistent in your actions. That’s one of the values we’re fighting for the most. Also – a true value given to us by the Gods.”

“The second single was ”Valgrind” and is a symbol of relief. Our point of view is against kneeling to anyone –even Æsir. If people or Gods know your value – you don’t need to pray and truckle. Just be someone worth respect, don’t ask them for salvation and don’t fear. Then, the Great Gate of Valhalla will be opened for you.” -Pandrador Link to the single on YouTube on Metal Vault https://youtu.be/4sU9gNfnsq0.”