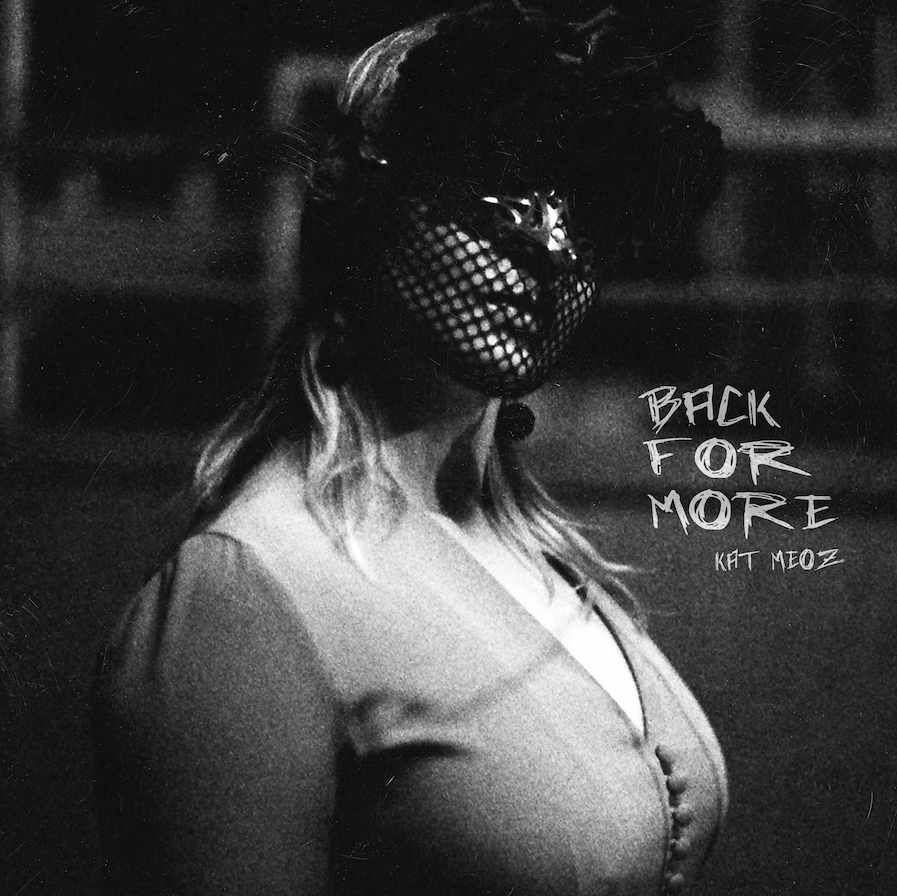 Stream “Back For More” on Soundcloud: https://soundcloud.com/katmeoz/back-for-more-1/s-iOizh4Cphrh

Stream the track on all digital services here: https://cloudkid.lnk.to/backformore.

In-your-face stadium-sized noise, mixed with an irresistible touch of gritty pop is exactly what you can expect from the majestic self-titled rockstar, Kat Meoz.

Already a singer & songwriter from a young age, Kat Meoz expanded her impressive vocal range in college, learning how to scream and master both brash and delicate styles simultaneously. Slowly crafting her sound, Kat Meoz merged her voice with her love for guitar music to form an epic ‘swagger rock’ sound. A sound which has put her under a growing spotlight for the past few years.

Talking about her latest single ‘Back For More’, Meoz explains: “I wrote this song with producers Jake Bowman and Teddy Roxpin. We actually reworked the entire song after sitting on the first version for about a year. It was my idea to get back in and gut it down to just the lyrics. They feed the concept that I’m always working on some new project and that I’ll be back to show an audience more if they can keep tuned in. I knew I loved these lyrics from our first version but that version wasn’t the swagger rock sound that I wanted yet. It’s a great feeling when you can reach out to producers a year later, throw out a completely new idea to redo the melody and instrumentation, and be met with excitement to get back together.” She adds: “I find that the energy used when making a song really influences the songs eventual journey into the world; which is why the idea of coming back for more is more relatable than ever. Many people right now are honing in on their craft and working on projects just waiting for the moment they can share it with an audience who are ready to receive it. I hope this song speaks to anyone who is gunning to come back for more in any aspect of their life. I find it very empowering to sing it, and listening to it also gets me feeling fired up and ready for a new normal to commence“