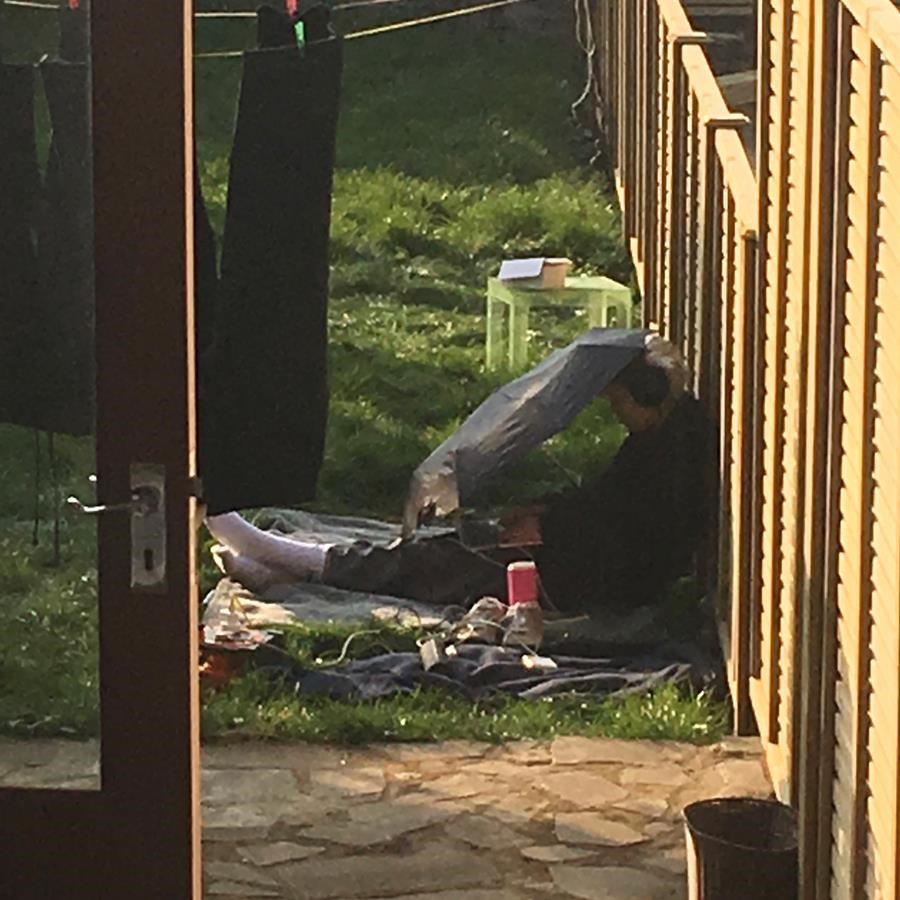 Following the release of ‘never see‘ last month, which among other accolades saw her making Pitchfork for the first time and further radio play across 6 Music, British-Finnish artist otta returns today with the restless soul and skewed melancholy of ‘sick inside’.

‘sick inside’ is the second song to be taken from the 8 song ‘songbook’, released on July 10th and a further collaboration between kwes’ BOKKLE imprint and [PIAS].

She details the project as “nearly free form in places” and that the EP was “home recorded in my ‘studio’, which nowadays I would describe more as a cupboard under the stairs-meets-shed, but still a precious altar within my music making.”

otta collaborated with Warp Records’ kwes (Kano, Tirzah, Solange) again for this project and she says of the process “it can feel scary sharing such personal productions with someone but I see it as a trust exercise, sometimes you need to just trust that their outlook and energy will bring out the details that can be so easily buried into a song over time, as your relationship with it inevitably evolves.”

“I’m very proud of this EP as I feel it has been such an important outlet for me when I have needed it to be. Now that I’m letting it go I’m more excited than ever for what will come next.”

otta released her debut single at the end of 2019 to significant support from the likes of The Line Of Best Fit (as their Song Of The Day), The Guardian, DAZED, CLASH, Dummy and more.

Her new EP follows the same playful approach to genre as the debut, but this time expanding the musical palette even further, and exploring the meaning behind what a songbook represents to people. She delves further into that here:

‘I’ve had the idea for songbook for some time, I knew what it was going to look and sound like from early on.

I think the word ‘songbook’ has this nostalgic feel to it. When I was younger, we had this series of songbooks in my house that my mum played piano from.

A ‘songbook’ is also this quite clean thing. I wanted to make my own one, but with the reality of what that would sound like for me. I knew from the way my music had been sounding that the completed songs would feel the opposite to the feeling I got from the word.

I kept the title and idea in my mind and made whatever came naturally. For me there’s an element of that clean feeling in some elements of these songs but mainly I felt myself just focusing on what was going on around the lyrics.

I found it fun to visualize characters in each and make alternative narratives that definitely influenced my production and visual choices.’